Georgina Adam was part of the London Speaker Series panel, The Art Market Post-Brexit, on June 30, 2017.

Georgina Adam, Art Market Editor-at-Large, The Art Newspaper Georgina Adam has spent more than thirty years writing about the art market and the arts in general. She was editor of the Art Market section of The Art Newspaper between 2000 and 2008, then editor-at-large. She wrote a weekly column for the Financial Times for eight years until 2016. In 2014 she published Big Bucks: The Explosion of the Art Market in the 21st Century (Lund Humphries). In addition to her specialisation in the art market, Adam is particularly interested in emerging cultural centres. She lectures at Sotheby's Institute in London and participates in panels about the market: she is a board member of Talking Galleries, patron of the Association of Women Art Dealers and member of the International Association of Art Critics (AICA). She is currently working on another book. 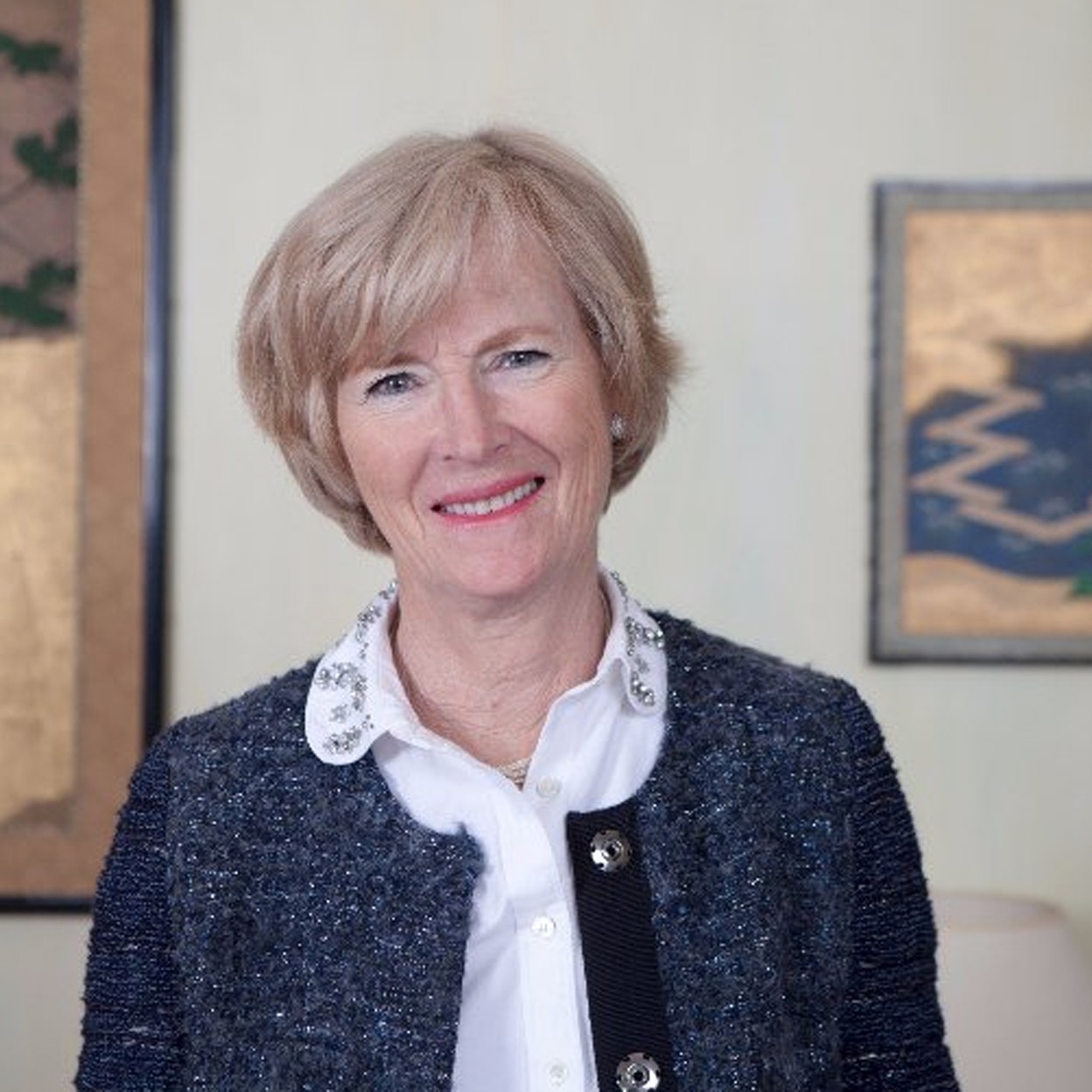