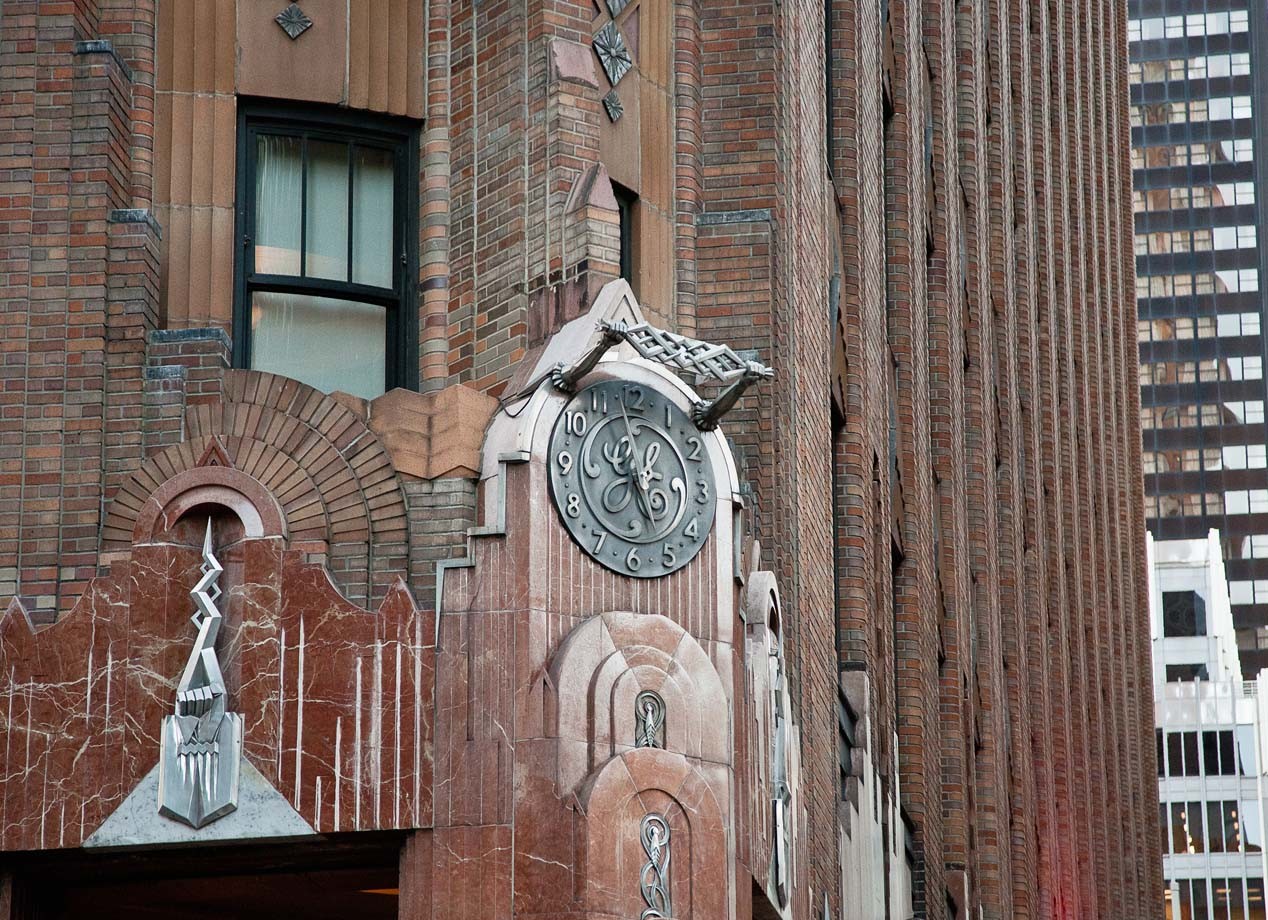 As a cultural historian, Nathalie Khan specializes in fashion history, theory, and the impact of fashion on digital film and television. Her work addresses the intersectionality of fashion and new media, with recently published works including “Cutting the Fashion Body: Why the fashion image is no longer still” in Fashion Theory, 2011 and “Sealing the moment: the non-narrative fashion films of Ruth Hogben and Gareth Pugh” in Fashion, Film, and Consumption, 2012. Recent projects include curatorial work with the International Festival of Fashion and Photography as well as a book that highlights the impact of fashion film on digital fashion. She has taught and lectured extensively at institutions such as Central Saint Martins, London College of Fashion, Sotheby’s Institute of Art - New York and the University of Bologna. 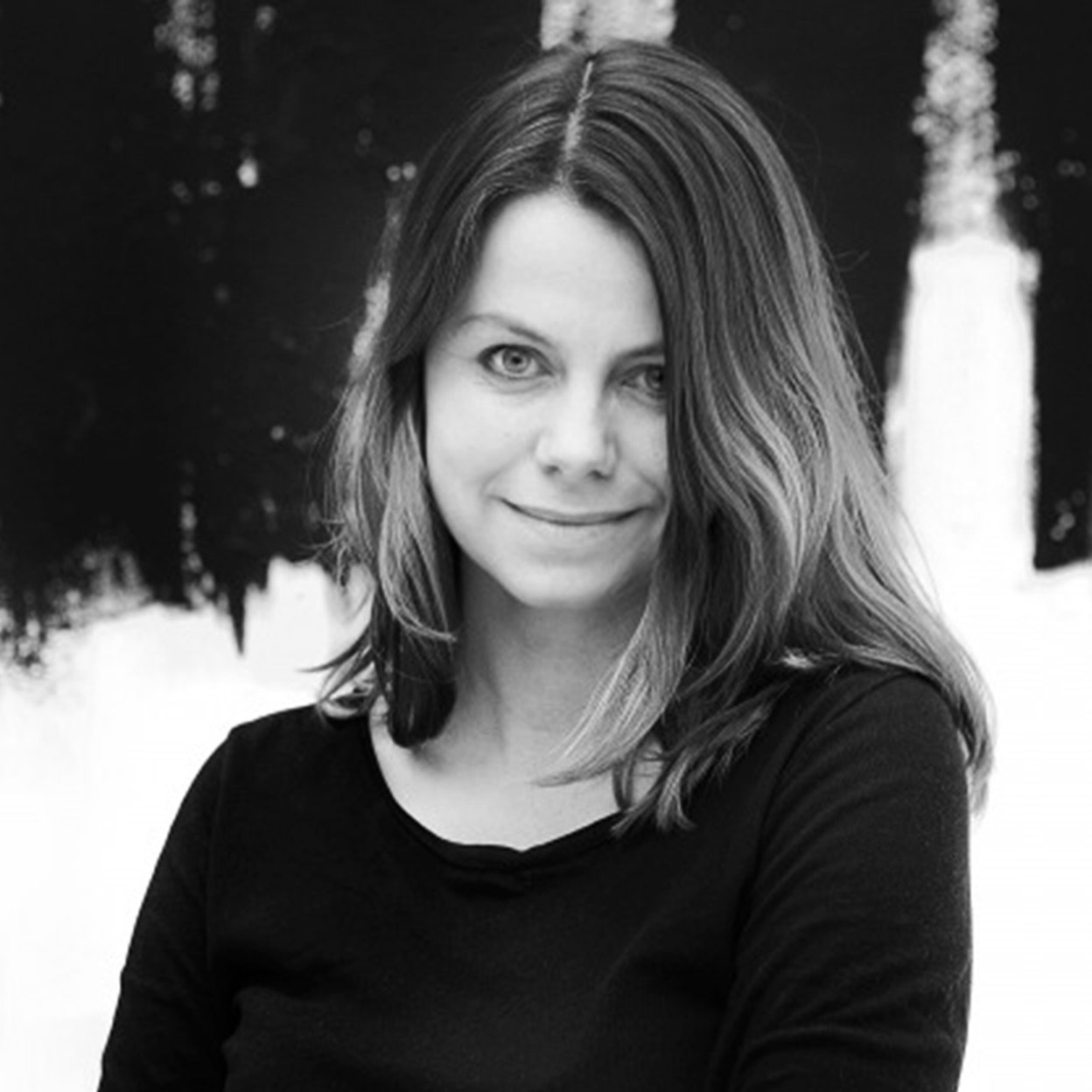