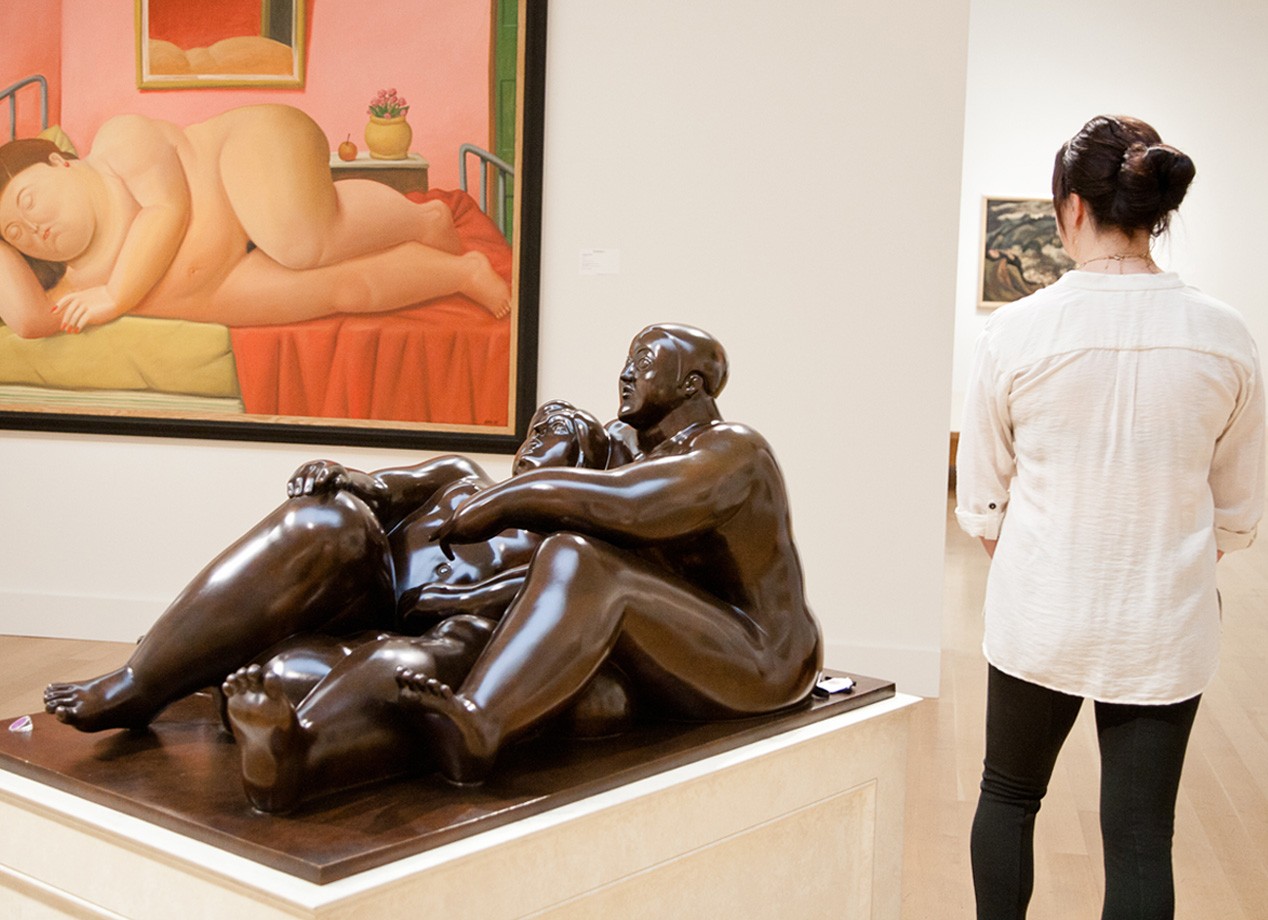 Darrel Couturier comes from a family of art dealers. He's championed Cuban art for many years through gallery shows and cultural exchanges by regularly organizing trips to Cuba.

Betty Duker bought her first painting in 1965. She has served on the art overseers committee at the Huntington and was on the board of MOCA for over 5 years. She is also a member of the Pasadena Art Alliance.
After 43 years of collecting contemporary art (narrowly defined as art made at the time she was buying), she changed course in 2008 and began a collection of Latin American art made from 1940-1990. Her husband joins her in these efforts.

Patrick Frank, Ph.D. has taught the history of Latin American modern art and written extensively on the subject, as well as on graphic art and art from Argentina. Recently co-authored with Jacqueline Barnitz the revised and expanded edition of Twentieth-Century Art of Latin American. Many of today's U.S. scholars and curators on the subject have been trained on this book.

Teresa Iturralde was co-founder and co-director of Iturralde Gallery in Los Angeles from 1991 to 2009. The gallery specialized in Latin American Art and was instrumental in launching and promoting in the United States, the work of several well-known artists including Oscar Muñoz from Colombia, Marcos Ramirez Erre from Mexico, and Tania Bruguera and Los Carpinteros from Cuba.
Teresa was born in Mexico City and received her B.A. in Art with a minor in French at the University of San Diego. She is the personal advisor to the Duker collection in Pasadena, which focuses on Modern Latin American Art. She is also co-organizer of 43˚-34˚ ProyectosLA, a boutique art fair in Los Angeles happening in September 2017 to coincide with Pacific Standard Time: LA/LA, a Getty Foundation initiative on Latin American art.