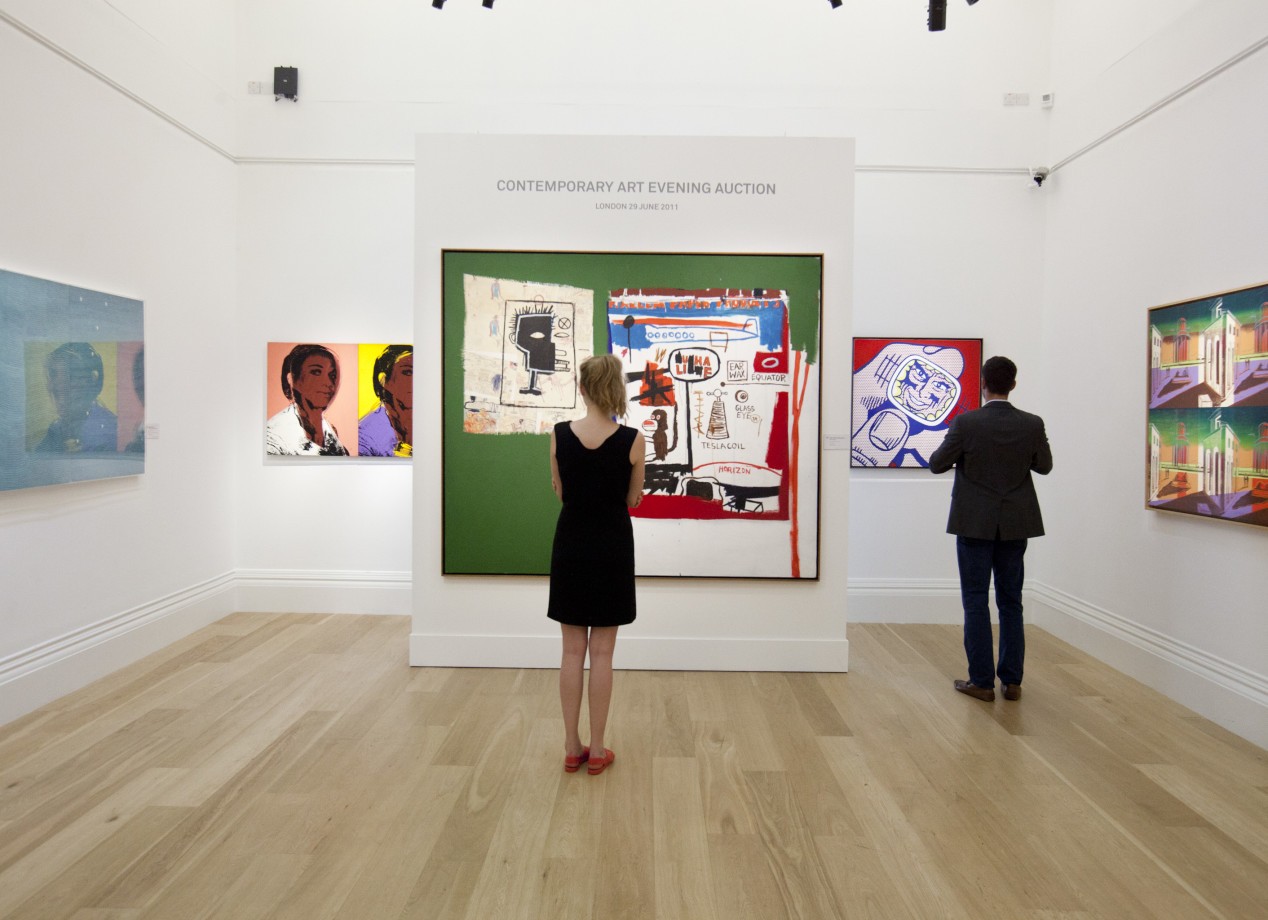 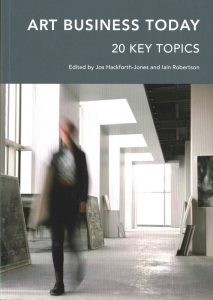 "From the 1950s to the 1970s, the art market developed out of a series of national markets into a transatlantic one, starting from when Sotheby’s purchased the US auction house Parke-Bernet in 1964."

In their book, Art Business Today: 20 Key Topics, Jos Hackforth-Jones, Director of Sotheby’s Institute in London, and Iain Robertson, Head of Art Business in London, conduct a scholarly investigation into the state of art business today. In addition to the excerpt below, you can download a complementary chapter here.

The French art market could be described as an international art entrepôt (as significant as the Anglo-American alliance) until the late 1970s. By the 1980s the art market had grown into a transnational one. Dealers and collectors from all over the world were now active participants in premier auctions taking place in the spring and the autumn.

The expansion of the market into a truly global trade rose out of the ashes of the financial crash of 1991. By the millennium, the art market had grown to include much of East Asia, parts of the Middle East, India and China. It should be explained that the spread of the market took place in dissimilar components in each territory throughout the period of in inflation. So, the international auction market thrived in the Middle East; the alpha Western dealerships profited from East Asia, while national operators from the plethora of smaller emerging markets sought to join the legion of most highly regarded galleries representing the work of cutting-edge contemporary artists at globally branded art fairs. The systemic problems of an underdeveloped cultural infrastructure were addressed by East Asia first. An institutional development programme was started in South Korea shortly a er the World Cup in that country in 2002. Taiwan had begun its museum-building programme in the 1990s, perhaps the first emerging market territory to do so. Qatar, Abu Dhabi and the city of Shanghai, in particular, devised blueprints for the twenty-first-century art world omphalos.

Today the Internet has, theoretically, enabled more territories to participate in an art fest. But the online vehicles that provide sales platforms and information sources, and as a result make the market more transparent and accessible, have hit obstacles from other overarching ecosystems. In a similar way, product differentiation exemplified in the new and specialist sub-sectors of photography and twentieth-century and contemporary design is subject to seismic compulsions outside the art world.