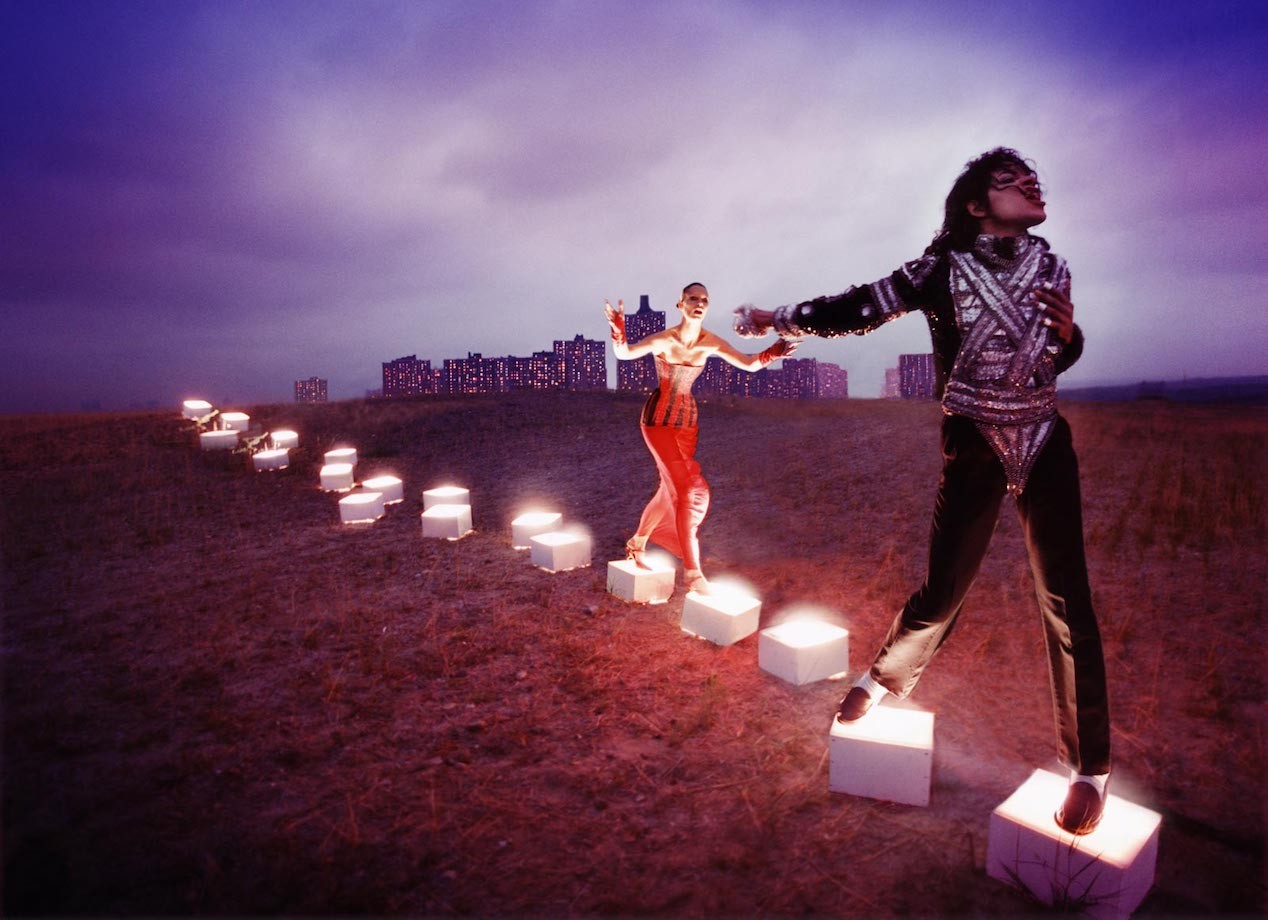 London’s luxury fair returns for its eighth year, following its recent acquisition by the MCH Group, the parent company of Art Basel. The fair offers collectors a huge range of works, from design and furniture to old masters and contemporary, with Hauser and Wirth gallery appearing at the fair for the first time.

Artnight is London’s largest free contemporary Art Festival which takes place from 6pm on 7th July until 6am the next morning. In 2018 the festival will take place in the South Bank area of London, featuring a trail of twelve unique sites hosting commissions, one-off events and premieres of internationally renowned artists.

Michael Jackson, On the Wall

Frida Kahlo: Making Her Self Up

200 items from Kahlo’s home, the Blue House, unseen for 50 years after her death, will be on display for the first time outside of Mexico. Looking at clothes, jewellery and make up, the show will explore how the artists empowered herself through her art, clothes and style.

The Royal Academy’s Summer Exhibition is a major art world event every summer and is now in its 250th year! It’s the largest open submission exhibition in the world and attracts works from both emerging and well established artists. This year the exhibition will be coordinated by Grayson Perry.

Tate Modern’s first ever solo Picasso exhibition focuses on the year 1932, one of the most intensely creative in his life. Three extraordinary paintings of his lover Marie-Therese Walter are shown together since their creation in March 1932, and will feature over 100 paintings, sculptures and drawings allowing you a rare glimpse into Picasso’s personal life.

All Too Human: Bacon, Freud and a Century of Painting Life

A celebration of British painters who strove to represent human figures, their relationships and surroundings in intimate ways. The exhibition focuses on Lucian Freud and Francis Bacon, but features rare works from Frank Auerbach, Paula Rego, Walter Sickert and David Bomberg.

The first exhibition to explore Monet’s work through the buildings he painted, from coastal villages to Europe’s great monuments. The exhibition includes over 75 works by the French painter, exploring how he used architecture to create his composition, including some of his most famous paintings and lesser-known discoveries.

Get to know the city inside and out with our Summer Study program.