Art Law and the Art Market: Disclosure or Discretion? 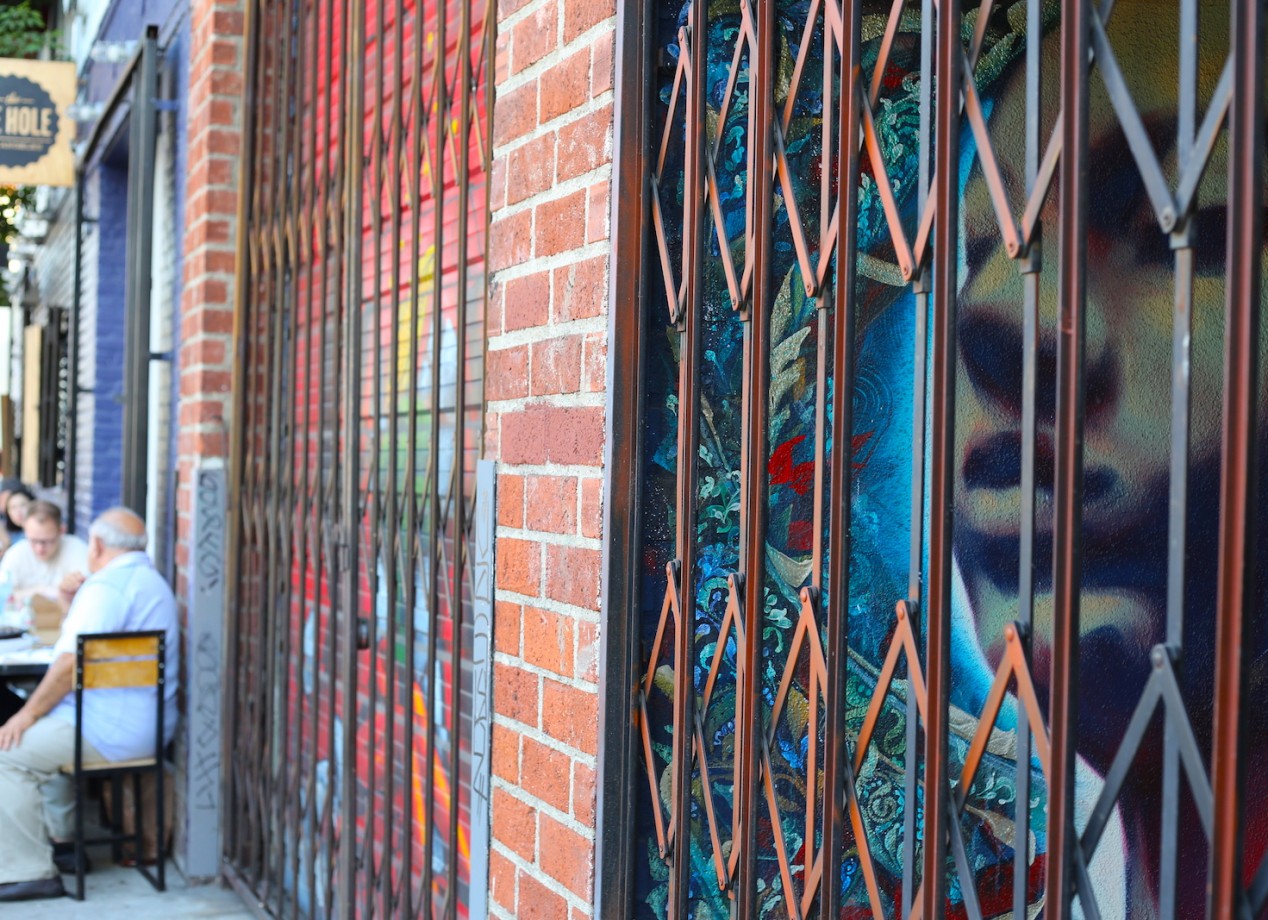 In advance of his upcoming Art Law for Art World Professionals course, Tom Christopherson (Head of Art and Law Studies, Sotheby's Institute-London), offers an examination of the legal roles that confidentiality and transparency play in the art world.

While the art market has traditionally been regarded as somewhat opaque, there is a movement for greater transparency to make the market a more accessible arena. The advantages of greater transparency are widely recognized, but there remain important commercial and legal imperatives requiring confidentiality in certain circumstances. As a result, there is a tension at the core of the art market; a tension coming under increasing scrutiny with the development of online activity, consumer expectation, and a degree of distrust of old establishment practices and procedures (which goes far beyond the art world). Practitioners need more than ever to understand the legal principles governing where they stand and the pitfalls where they might step.

Access to relevant information supports effective research and the ability to make informed decisions. The provision of clear, concise and complete information has long formed the bedrock of European consumer protection regulation across all commercial sectors, and legal systems frequently encourage and, on occasion, require degrees of disclosure and transparency in a wide range of dealings.

For the art world, provenance research plays a fundamental role in authentication and acquisition. Fewer buyers these days are prepared to accept the old “sold as seen” conditions of purchase without addition of some form of protection or guarantee. Increased transparency clearly allows for more extensive due diligence, permitting more effective assessment and decision-making. These processes play a vital role both in establishing and validating the individual object as well as developing confidence in the overall market.

While the laws around the world vary in how they govern the buying and selling of art, a common element is the concept of “the good faith buyer”. To different degrees around the world, laws protect the good faith buyer from unexpected challenges against their ownership, where claims are founded upon prior unlawful dispossession of the item through theft, fraud, or other loss. This protection tends to be more extensive in civil law jurisdictions (such as France or Switzerland), but also arises to a lesser extent in common law countries such as the UK or US. In the UK, there are limitation periods, which can bar a claim based on earlier theft, following a purchase in good faith. In the US, some states provide that good faith buyers can acquire good title to items in certain cases even where the seller did not have an unqualified title to sell.

This good faith status is based, to a large extent, upon the degree and effectiveness of the due diligence carried out prior to acquisition, e.g. to check there are no problems with the prior ownership, export history, heritage status, or otherwise with the item to be acquired. Moreover, pre-acquisition due diligence is a specific requirement of international laws addressing the transfer and potential recovery of cultural heritage, such as the 1995 UNIDROIT Convention on Stolen or Illegally Exported Cultural Objects or the 2014 EU Directive on the Return Of Cultural Objects Unlawfully Removed From The Territory Of A Member State.

That the greater the transparency around the prior history of the item and its acquisition, the more scope there is for effective due diligence and the greater degree of comfort for the acquiring party. This is healthy for the overall market for buying and selling art, in terms of both confidence and prices.

It follows that concerns have also been widely raised that the portability of art and the traditional opacity around art dealing might render it vulnerable to money laundering activities. In addition to their due diligence into the object, the law requires art dealers and auctioneers to conduct due diligence about their clients and counterparties under the so-called “Know Your Client” rules set out in anti-money laundering regulations. Many countries adopt a risk-based approach to combating the threat of money-laundering, and the degree of required due diligence depends on the circumstances. However, the failure to attempt adequate research or to ascertain and record at least basic information about the counterparty can give rise to significant legal sanctions. Increased transparency across the art world supports parties in their efforts to avoid problems in these areas.

When is disclosure appropriate?

Long standing laws of various countries concerning trading relationships also require degrees of disclosure and transparency. Laws dealing with the concept of agency -- where one party is acting on behalf of or advising another -- have particular relevance to the art world. Such laws require disclosure of dealings and associated profits by the agent (e.g. a dealer or auctioneer) to their principal (e.g. an artist or owner), so that the principal is informed about what is happening to their property and money, and to guard against conflicts of interest between agent and principal.

While legal principles around agency and disclosure are generally clear in theory, their application in the art world can be problematic in practice. With practitioners acting for each other, acting in partnership with each other, competing with each other and buying from and selling to each other -sometimes all at the same time - it can be challenging to ascertain when information should be kept confidential and when it should be disclosed. The consequences of mistake can be expensive, with law suits providing uncomfortable and expensive experiences for practitioners on both sides of the Atlantic in recent years.

Increased transparency is sometimes a legal requirement and often has commercial advantages. On occasion however, confidentiality will continue to be the valid commercial choice of participants and might also be their legal obligation. How so?

In commercial terms, knowledge continues to be key to a dealer or auctioneer’s business, from protecting key clients and their business from competitors and counterparties, to a dealer’s ability to monetize their research and knowledge about an object and its market in the form of a margin between acquisition and sale prices. So a degree of confidentiality (art world participants prefer the term "discretion") is fundamental to the survival and operation of the art market, even though it may be inconsistent with the needs of the same dealers in terms of their own research and due diligence.

The requirements of the law can also have effects that appear to be inconsistent with the demands for greater transparency. In many cases participants in the art market are acting for another party. While the laws of agency require full disclosure of dealings by the agent to their principal, they also generally require the agent to respect their principal’s wishes concerning non-disclosure of the principal’s identity and business. An individual’s right to privacy underlies much of the confidentiality in the art market and has been much debated. There may be nefarious reasons for maintaining such privacy, but it is generally accepted that there is a “right to respect for a person’s private and family life, his home and his correspondence” (as the European Convention on Human Rights puts it). Rights to privacy are indeed widely enshrined in law, through statutory and common law privacy rights as well as data protection regulations. So while transparency, and the benefits deriving from it, might suggest that a dealer or auction house should reveal the identity of their client when offering a work for sale, they might be commercially reluctant to do so and the law might well prevent them from doing so.

Where does this leave us?

Increased transparency has been widely acknowledged as opening the art market to an ever-increasing range of participants, to its and their advantage. The process has been driven by public and consumer expectation, by direct and indirect regulation, and perhaps by the hope that making dealings visible to the scrutiny of others will encourage more ethical conduct. However the countervailing legal, ethical, and commercial pressures around agency, personal privacy, and business confidentiality remain valid and powerful forces in the art market. This leaves practitioners to tread an increasingly thin line between disclosure and discretion and requiring an ever-greater awareness of relevant legal requirements at home and abroad.