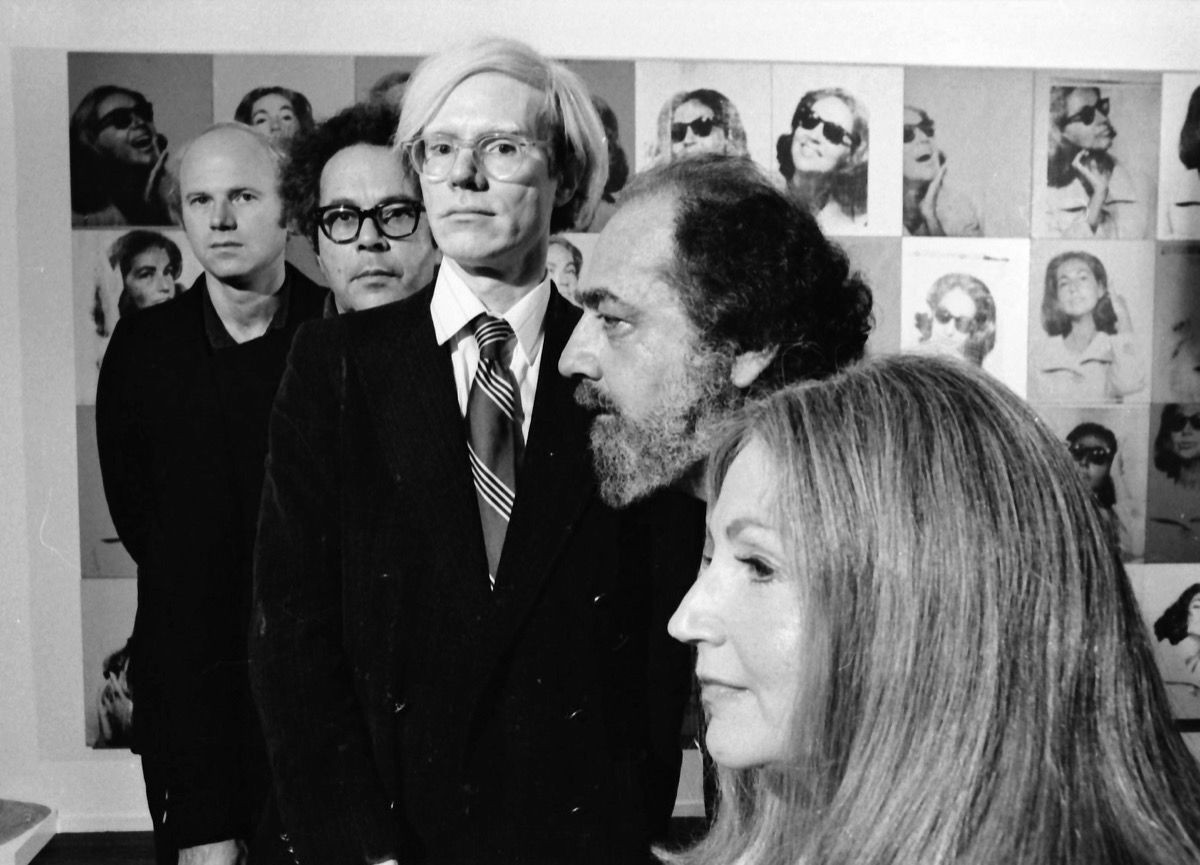 The histories of art and finance are deeply intertwined, even conjoined. Art as we know it today began at the same time and place as the foundation of our financial systems: the Italian Renaissance. Since then, the paths of art and finance have evolved in often parallel ways and intersected interestingly, as highlighted by these major moments of the 20th century art market.

The first modern art investment fund was formed in Paris in 1904 by Andre Level. He and eleven friends pooled the resources to purchase what was then contemporary art—what we now know as the Impressionists. They held the ‘assets’ for ten years and sold the works at auction on the eve of World War I. The fund’s investors quadrupled their money and even gave some of the proceeds back to the artists.

This new model set several precedents that shape the intersection of art and finance later in the century: the art fund, the speculative interest in contemporary art, and the question of artist resale rights, a perennial concern for art market regulation.

Robert and Ethel Scull had been collecting contemporary art throughout the 1960s, largely through their relationships with artists at the time. At auction in 1973 at Parke Benet (which would later become Sotheby’s), the couple sold their collection at a high rate of return - some works they had bought for hundreds of dollars sold for tens of thousands.

The Scull sale was a huge event, not just for the art market but in terms of popular culture. There were protests outside and a famous story of how Robert Rauschenberg and Jasper Johns - both artists that the Sculls had known personally - had differing reactions to the sale. Johns was said to have celebrated the results, while Rauschenberg was incensed.

The sales results brought renewed attention to contemporary art’s potential for speculative investment and reinvigorated discussion of artist resale rights, as the artists’ lack of benefit from these spectacular resales were what animated the protestors.

In the mid 1970s the British Rail Pension Fund decided to invest in approximately 2,000 works of art, organized into around a dozen subcategories. This institutional recognition conferred a unprecedented degree of legitimacy on art as an asset class. Despite many corporations amassing large collections since, this level of corporate investment remains, in many ways, unmatched today.

The British Rail Pension Fund’s art investment did very well in the beginning - especially when the Japanese real estate market buoyed the Impressionist market in the 1980s. After they sold the last piece in 2000, the aggregate returns were less than stock market returns from that period, but it was still good proof of concept validating art as a financial asset.

In 2008, the infamous Young British Artist (YBA) Damien Hirst staged a two night auction of over one hundred pieces of entirely new work. In a bizarre twist of fate, the first night of the sale occurred on the day that the investment firm, Lehman Brothers, collapsed and catalyzed a crisis for Wall Street and beyond. Yet while the financial world in New York was crashing, bidders were outdoing each other in London. The sale did spectacularly well, and it was a bold example that people are drawn to the idea of art as an alternative asset class when financial markets are in distress.

The other notable element of Damien Hirst’s audacious auction was the conflation of the primary and secondary markets. It was an insertion of the artist’s market power over dealers, and a disruption of other established structures for selling a living artist’s work.

There continues to be much speculation about the Damien Hirst market and how it fluctuates. He’s one of the few artists who has both the volume of work and the volume of trading to invite such analysis, but even a market as relatively large as his remains infinitesimal compared to other securities markets and asset classes.

2017: The Making and Marketing of a Record

In fall 2017, Salvatore Mundi sold for a record breaking, and breathtaking amount, even though the piece itself was fraught with issues around its provenance and restoration. Still recent, the role this is going to play in the history of art and finance is undetermined. It was inarguably a good investment for some in the chain of purchasers along the way to auction. But it is yet unknown whether it was a good, or even recoverable, investment for the person who paid over four hundred and fifty million dollars for the work - the next buyer would need to pay almost five hundred million for the current owner to make even a 1% profit.

The financial benefits to Christie’s auction house also remain unknown. It’s unclear how much of the fifty-three million dollar buyer’s premium was collected because there was a guarantee, which would imply that the buyer’s premium was split between the auction house and the guarantor. The expenditures for marketing the sale were also significant and a heavy upfront cost.

What might be the most interesting element is not the eye-popping price, however, but how scholarship, marketing, and marketplace came together. Marketing and promotion may have trumped what has historically been the driver of value within the art market: art historical concerns about composition, condition, and provenance.