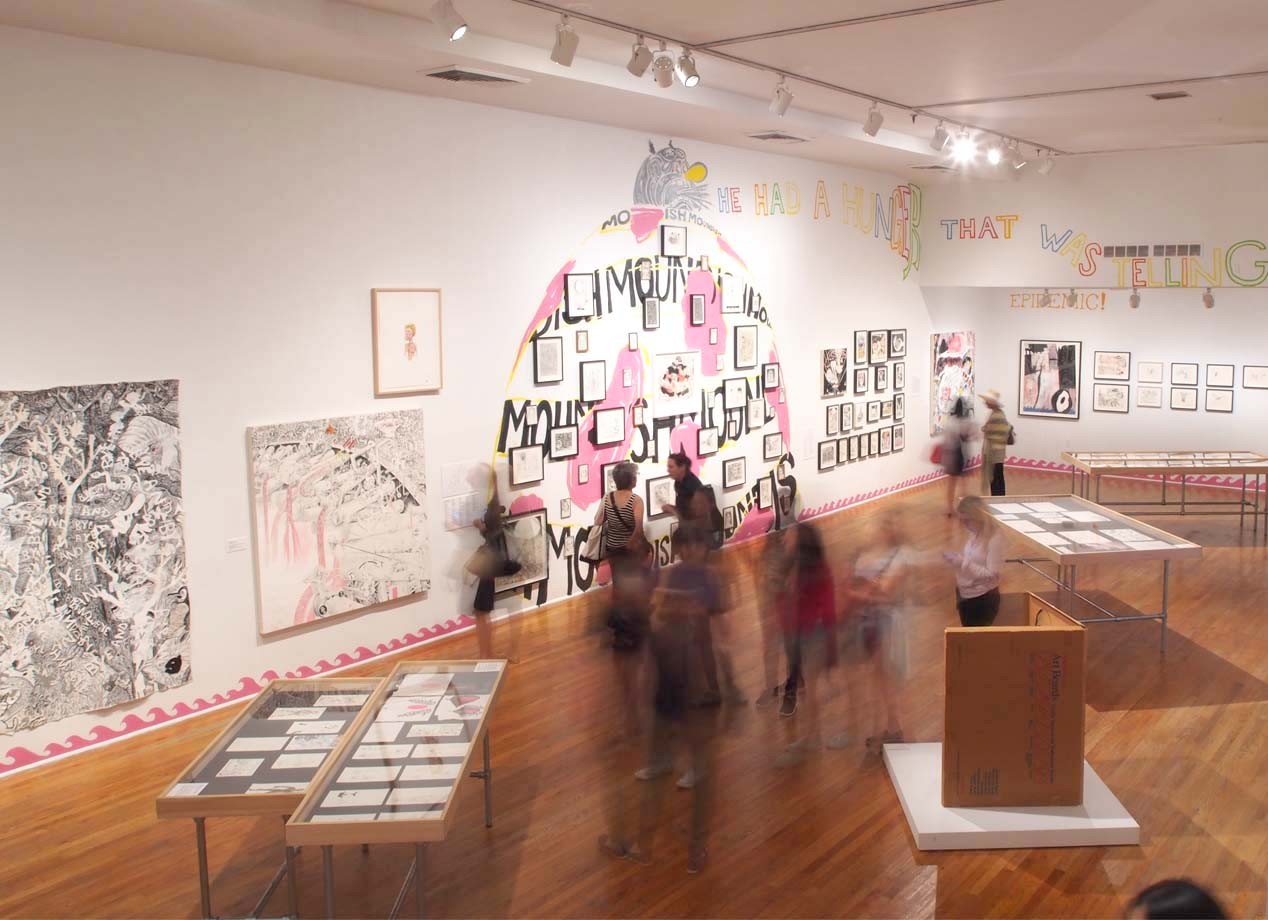 Sotheby’s Institute of Art faculty are leading experts, both within the academy and as practitioners in the art world. Learn about three presenters at this year’s College Art Association (CAA) Annual Conference, the largest international gathering of professionals in the visual arts.

Photography According to the Newhalls: The Old World and the New

Juliet Hacking teaches photography at Sotheby’s Institute of Art in London, and was previously Head of the Photographs Department at Sotheby’s auction house in London. Her primary research interests include the nineteenth century, particularly British photography in the 1850s and 1860s, as well as the evolution of photography into a mass market commodity and the continuing interplay between so-called ‘commercial’ and ‘art’ practices.  At CAA’s annual conference, she joins panelists rethinking Beaumont Newhall’s history of photography, one of the most authoritative accounts on the subject, 80 years after it was published.

Excerpted from an article Hacking wrote for the CAA in 2013: “When Beaumont Newhall published his first English-language surveys of the history of photography in the 1930s and 1940s, most of the art-historical establishment did not consider photography a legitimate art, and when a modernist did think about the relation of the camera to art, it was often under a cloud of worry that some established painter would be revealed to have used a photograph as his source. Newhall thus began his project from a position of deficit: photography, as he understood it, could be expressive but was fundamentally different from painting and the graphic arts in that, first, it lacked the autographic features of handmade art, such as facture, and second, it was effortless and did not require skill, which resulted in a widespread prevalence of amateurism and commercial exploitation that had no analogue in painting.”

What Have You Done for Art History Lately?

Renee McGarry is the senior instructional designer at the Sotheby’s Institute of Art where she works with faculty to add digital tools and projects to their in-person and online classrooms. She has collaborated with hundreds of faculty members and colleagues to develop and design online and brick-and-mortar classes, create authentic assessments, and integrate technology into classrooms and student projects. To quote McGarry: “I believe your classroom is your experiment whether you are a teacher or a student. I believe creating pedagogical change involves the heart of a community organizer, the brain of a mechanic, and a little bit of magic. I believe art history is as much about loving art as it is about learning facts.”

McGarry will be joining two colleagues in presenting a paper called “Collaboration in Action: The Founding of Art History Pedagogy and Practice,” referring to the academic journal she founded along with conference co-presenters.

Elizabeth Pergam teaches at Sotheby’s Institute of Art in New York, leading courses within MA programs for both Fine and Decorative Art and Design as well as Art Business. Pergam is an art historian with expertise in the fields of 18th- and 19th-century art and the history of museums, exhibitions, and collecting, with a curatorial focus on works on paper.

The Historians of British Art meeting at the CAA conference will focus on Transglobal Collecting: Co-Producing and Re-Visioning British Art Abroad.  Pergam’s own advice to new collectors is: “There are cycles of taste. There was a period in the 1990s where everyone was buying art of the 19th century. Right now we’re at a time of a lull so this is a good time to buy work from that period if you’re thinking in broader art market terms.” (Read more from Pergam’s article about navigating affordable art auctions here.)