Five Technologies Poised to Transform the Art World by 2030 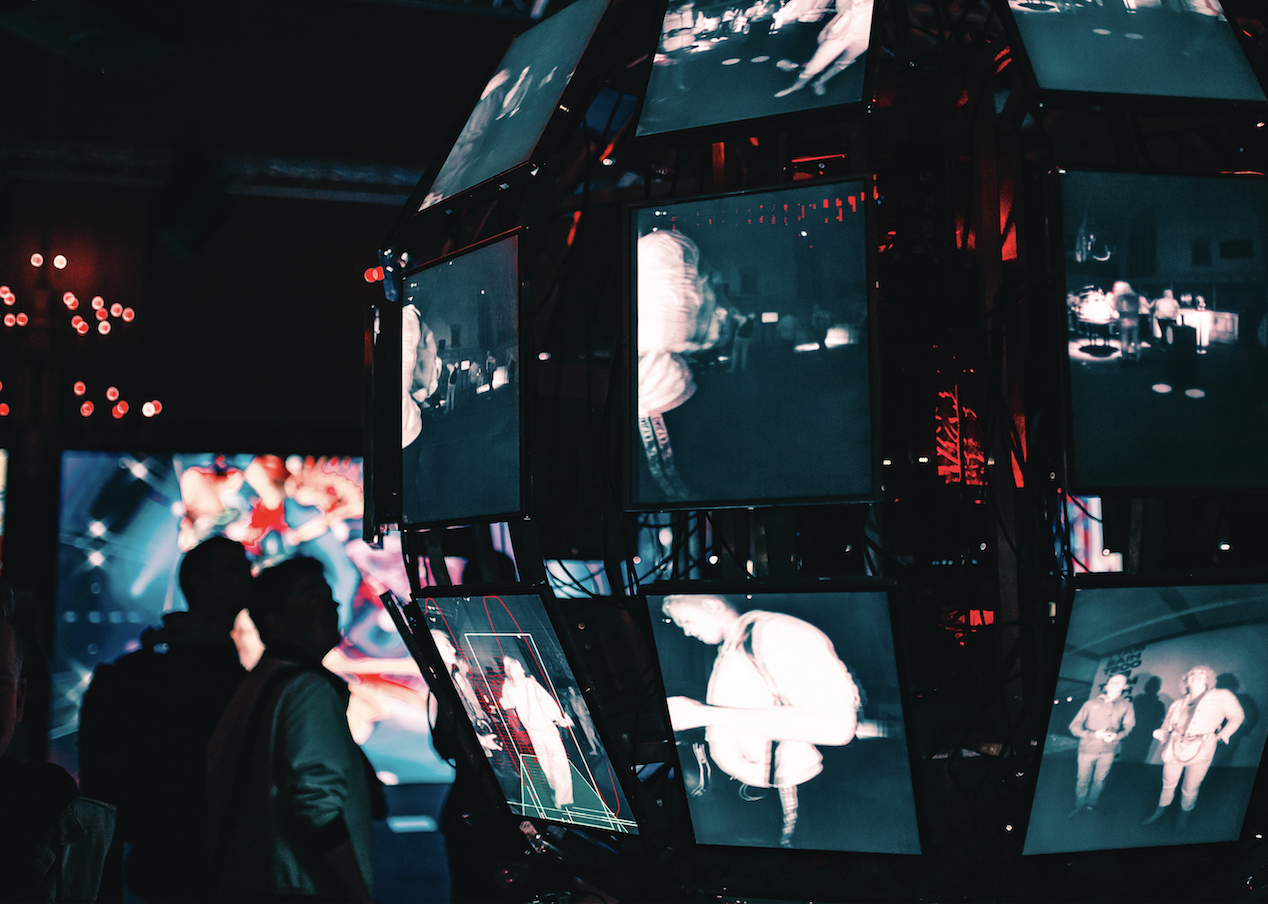 As part of an ongoing series examining the impact of technology on the art world, Art Business Editor at ArtNet and founder of The Gray Market’s Tim Schneider recently spoke to students in the Master’s Degree programs about the five technologies poised to transform the art world in the next decade.

Known as “extended reality” or “mixed reality”, Augmented Reality integrates select digital imagery into the tangible world through the screen of a handheld device or wearable tech. Unlike Virtual Reality, it doesn’t require the user to choose digital experience over physical, it merges both into a single enhanced environment. It is currently being adapted by artists such as Kaws to create a personalized experience of the artwork through a device, giving users the ability to place their artwork anywhere they go, but it doesn’t stop there. The presentation of artwork through AR can also be adapted as a less expensive option for art buyers to see how the artwork would look installed in their homes which would help them make decisions on a purchase. AR is also used for educational purposes to enhance a museum viewing experience, an example is the model of Mont-Saint-Michel shown in 2019 at the Museum of History and Industry in Seattle. They created an interactive educational experience for the model by adding a digital rendering to it. Augmented Reality can be wildly adopted in the future, rather than “wildly gesticulating on a zoom call” it is a clearer way to facilitate installation and teaching. Not only so, but AR museums can also turn an unfurnished building into a fully rendered gallery with digital artworks all through a device, without having to enjoy a show in isolation like VR.

Computers can unearth patterns in data sets too large for humans to process. The computers are unleashed with no specific instructions other than to continuously refine their search criteria and conclusions based on exposure to new data. The technology is currently being used in artwork recognition apps such as Smartify, soon it will be able to not only recognize but also cross-reference artworks with its large database, which has the potential to better fight art crimes. Machine learning data processing can also accelerate the analog estimation process, which usually is time-consuming and expensive. In the future, there are signs of mass adoption of these technologies which would make the results more accurate as it collects more data. Which will enable its potential of telling us the structure of the art market through looking at the transaction data.

Portable, on-demand production of life-size, full-body holograms enables individuals to engage with audiences around the world from a nearby location, at a level of sophistication unattainable by old-school video conferencing. Combine holography engines and screens with audiovisual equipment such as green screens, cameras, etc, it will be accessible for day-to-day use in the future. Hologram technology was recently introduced at Art Basel in Hong Kong for VIP client meetings, which allows individuals to join the conference from elsewhere without braving Hong Kong’s two-week quarantine rule for arrivals. In the future, the technology will be made less expensive and more accessible to the general population through collaborations like WeWork and ARHT. Educators will be able to do a single presentation simultaneously in different cities with it being recorded and replayed for future uses. It will also be wildly adopted in the music industry, using reverse-engineered avatars to bring back deceased artists such as Elvis, Tupac, Whitney Huston (and the list goes on), opening up possibilities of eternal cross century experiences made possible by Hologram technology.

Unique alphanumeric codes certify ownership of a digital asset or physical object via the decentralized security and unbreakable provenance of blockchain. They have been so far primarily used to manufacture scarcity in digital assets. But the traction they’ve gained in the marketplace will lead to back-end upgrades that enable them to deliver much more effectively on their potential to solve long-standing structural problems in the traditional art system. The adaptation of NFT, apart from being able to make large capital sales such as Beeple’s, museums, and non-profit institutions will also be able to monetize collections through the sales on NFT platforms without having to deaccession it. In the future, the technology will be made more accessible through ready-made NFT platforms, which make building custom smart contract NFTs easier and more accessible to people who don’t have coding knowledge. This will allow artists to build personalized contracts and get the percentage of the sale they deserve. In the further future, NFT will potentially provide social currency as our culture moves to a digital baseline, allowing individuals VIP access to the metaverse and even virtual afterparties.

Instead of a single technology, digital self-determination represents the power to control every parameter of your relationship to the online world, it’s about more than just allowing individuals to prevent tech companies from selling their data, it’s about equipping the user with the capacity to control what information about them exists online in the first place, as well as who can access it and under what terms. Web3 is the next phase of the internet revolving around self-determination and wide adaptation of user-controlled personal information. Ideas such as encrypted messaging and introducing glitches to the images to disrupt facial recognition algorisms from recognizing you, help users regain control in the online world. This will not only prevent global platforms from relying on collecting user data in pricing and promotion decisions to achieve surveillance capitalism, but also control the biased label the internet has given you through only uploading a selfie. Artists like the Algorithm Justice League have started using a combination of art and technology to reclaim the internet, combining aesthetic with cultural engagement and privacy protection.