Good Design Is Everywhere, You Just Need to Know Where to Look

Home News & Events Good Design Is Everywhere, You Just Need to Know Where to Look 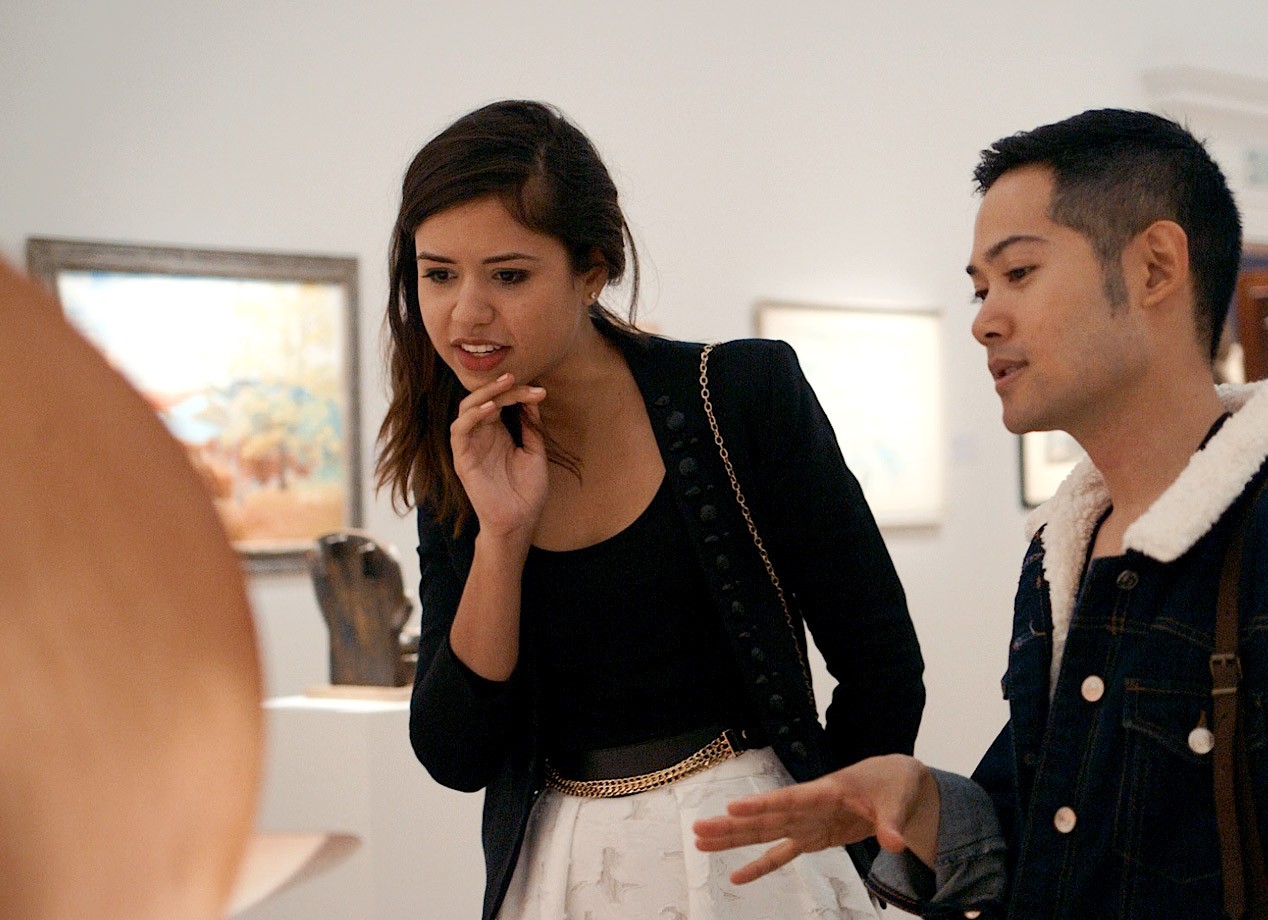 It’s an old truism that while art is essentially decorative, design has always been functional, even while it was regarded as a decorative art. Here's our pick of the top five shows from 2016 that represent the best in historical design and contemporary craftsmanship. Good design is everywhere, you just need to know where to look.

This show—the first solo exhibition in the United States of Job Smeets and Nynke Tyangel—was a revelation. The works were opulent, subversive, exquisitely crafted and rewarded close looking and repeated engagement. Their work, as that of many contemporary designers, defies neat classification and successfully blurs the line between artist and designer to such a degree that those terms become meaningless. I can’t say that I would want every piece in my house, but each piece challenged me, made me stop and think, and compelled me to look closer. At the end of the day, that to me is the joy inherent in good work.

You & i are … Earth
Wilton House Museum, Richmond

Sometimes, a show is so good—so well installed and conceived—that regardless of how off the beaten path it seems, you need to make it a destination. Michelle Erickson’s exhibit at the Wilton House in Richmond, Virginia was such a show. An exceptional ceramist who blends traditional craft practices with contemporary ideas about meaning and narrative, the show was thoughtfully installed in an 18th century house to create a dialogue not only between past and present, but between the objects and the home, and the visitor and original inhabitants. Erickson tackled difficult issues of race, of politics, and the poetics of the body in a manner that spurred dialogue and discussion.

Bertoia is a major creative force who is only beginning to have the recognition he deserves. What was particularly beautiful about this exhibition was that the Museum recognized that his sound sculptures—what he called sonambient works—are not simply static monuments of design, but need to be played to be understood, and they let you do just this. On the one hand, it fostered an engagement with the works, and on the other it transformed the gallery space into an acoustic experience that vibrated with motion, sound, and chance. It was mesmerizing.

Accompanied by an exquisite catalog replete with beautiful photography, it is easy—if mistaken—to think that a publication of such high quality could have done justice to such a carefully curated exhibit. While the catalog was in itself an achievement, the ceramics were simply too good in person to miss. The scale of them was lost in the photography, so too was their presence, from subtle, inscribed lines that cannot register in photographs to the dazzling enamel work which catches light and flickers as one moves to and from an object. I cannot stress this enough: anyone interested in Chinese ceramics needs to own this catalog: the scholarship is sound and the photography is brilliant.

While the Freer Gallery in Washington, DC is closed for renovations, the Sackler continues an ambitious program of contemporary exhibitions. In Chinamania, artist Walter McConnell juxtaposed Kangxi ceramics and three-dimensional printed replica vases arranged in monumental stupas. The interplay between historical forms, contemporary work and the balance he exposed between what we view as precious and what we view as mass-produced connects past and present in thought-provoking ways without sacrificing a unique and powerful aesthetic. You have until June 4, 2017 to catch this show.