How Returning to Academia Can Advance Your Interests, or Activate an Unexpected Passion

Home News & Events How Returning to Academia Can Advance Your Interests, or Activate an Unexpected Passion 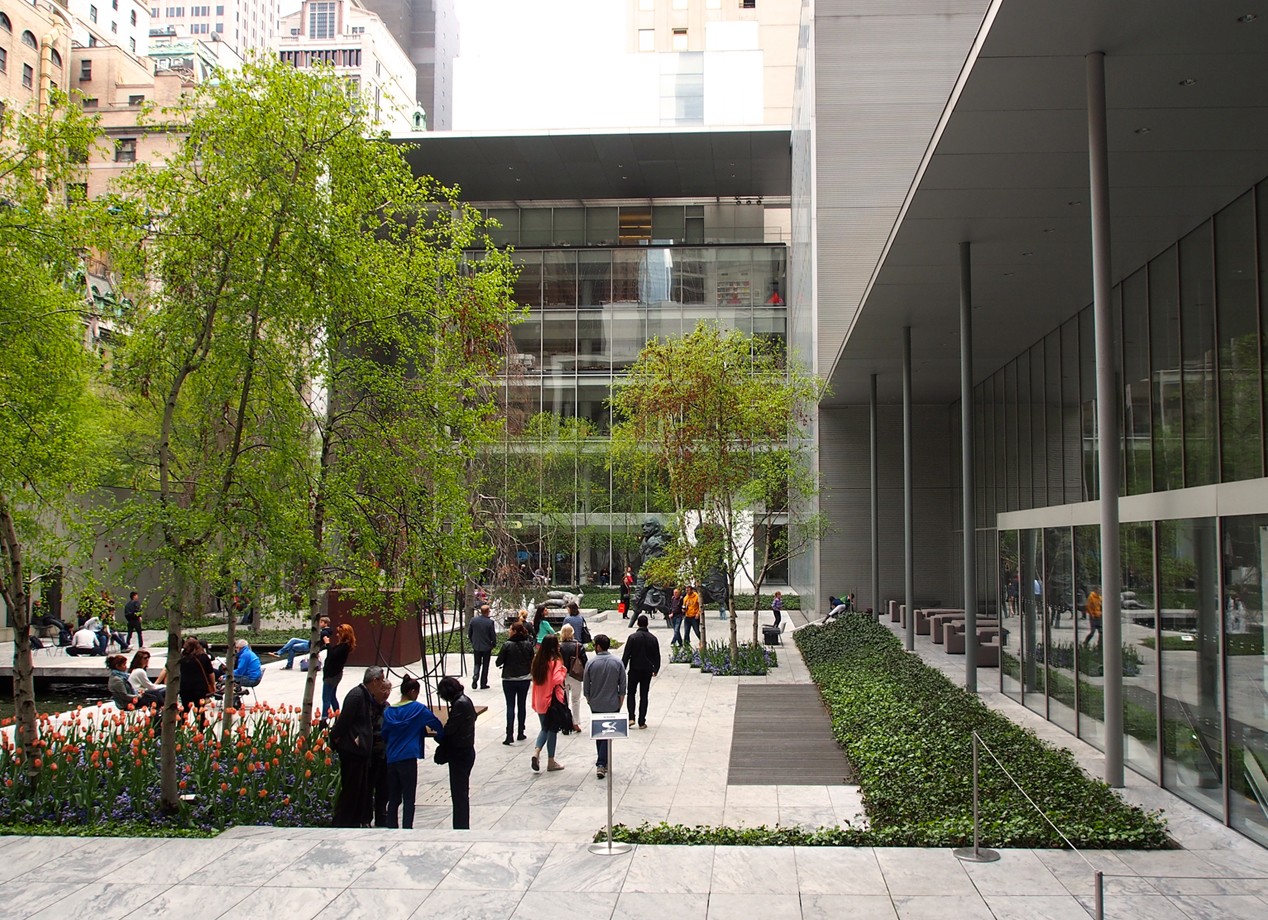 John Carr, a former British businessman now living in New Zealand, never planned on attending Sotheby’s Institute of Art, which is halfway across the world no matter which campus you take into account. Carr is not at the beginning of his career, nor an art word insider looking to enhance his business acumen. Being in his seventies, Carr had already enjoyed a long profession in the business world, yet his only knowledge of art came from admiring the paintings that decorated his childhood home. That all changed when he stumbled upon a Sotheby’s Institute of Art brochure at the reception desk of Sotheby's auction house in London. The former businessman decided to go back to school.

The allure of New York City initially tempted Carr to embark on this unfamiliar educational path. He signed up for The New York Art Scene* because he was interested in the course and he was eager to explore a new city. Carr spent his mornings in New York’s acclaimed galleries and museums to broaden his knowledge, and enjoyed his afternoons in class. He raved about the course’s “super-lecturer” Corey D’Augustine, and mused about the expansive and detailed art historical content that D’Augustine covered. Living in the center of the international art world, Carr got to see the actual paintings that he learned about in the classroom. He learned how to focus his attention, how to look closely, and how to assess art works like a professional.

After an exciting beginning of the summer in New York, Carr went on  to take Michelangelo to Matisse at Sotheby’s Institute in London. He had planned to take the courses back-to-back in order to cover history of art from the High Renaissance to today. The course immersed Carr in the richness of a number of eras defined by a fecund art world and burgeoning intellectualism. He learned about more than just art and artists; he gained knowledge about perspective, color, and subject matter. By the end of the two courses, the art world novice had become a native.

Along the way, Carr never felt out of place as a mature student who had returned to class after many years in the working world. He explained that he was focused on his purpose and absorbed in his education. He also enjoyed the classroom dynamic: “There was perfectly good rapport between me and the other students. I just felt I was one of them doing something we all wanted to do.”

A year after Carr completed the courses, he returned to  New York with his daughter-in-law and grandchild. He took them to MoMA, the Frick, and the Met Breuer. He got to share his passion with his family and pass on his knowledge to people he cares about. “It was a wonderful evolution of what I had done the year before. I could never have done that if it had not been for the courses,” he reflected. The influence of the courses has driven Carr to more remote locations, too. He has just spent three fascinating weeks in Iran exploring all the antiquities that had an influence on the evolution of art.

The courses that Carr took at Sotheby’s Institute of Art in New York and London have not just informed him, they have also inspired him. Reflecting on his overall experience, Carr said, “It has set me up on a path for the rest of my life. I would say to anyone, don’t worry about age. Age is not important. If you have an interest, it’s a wonderful thing to do.”

*NOTE: The course that John Carr took in New York City - The New York Art Scene - will not be offered this summer, but From Paris to New York: Exploring Modern and Contemporary Art is similar.