Inside and Out: New York

Home News & Events Inside and Out: New York 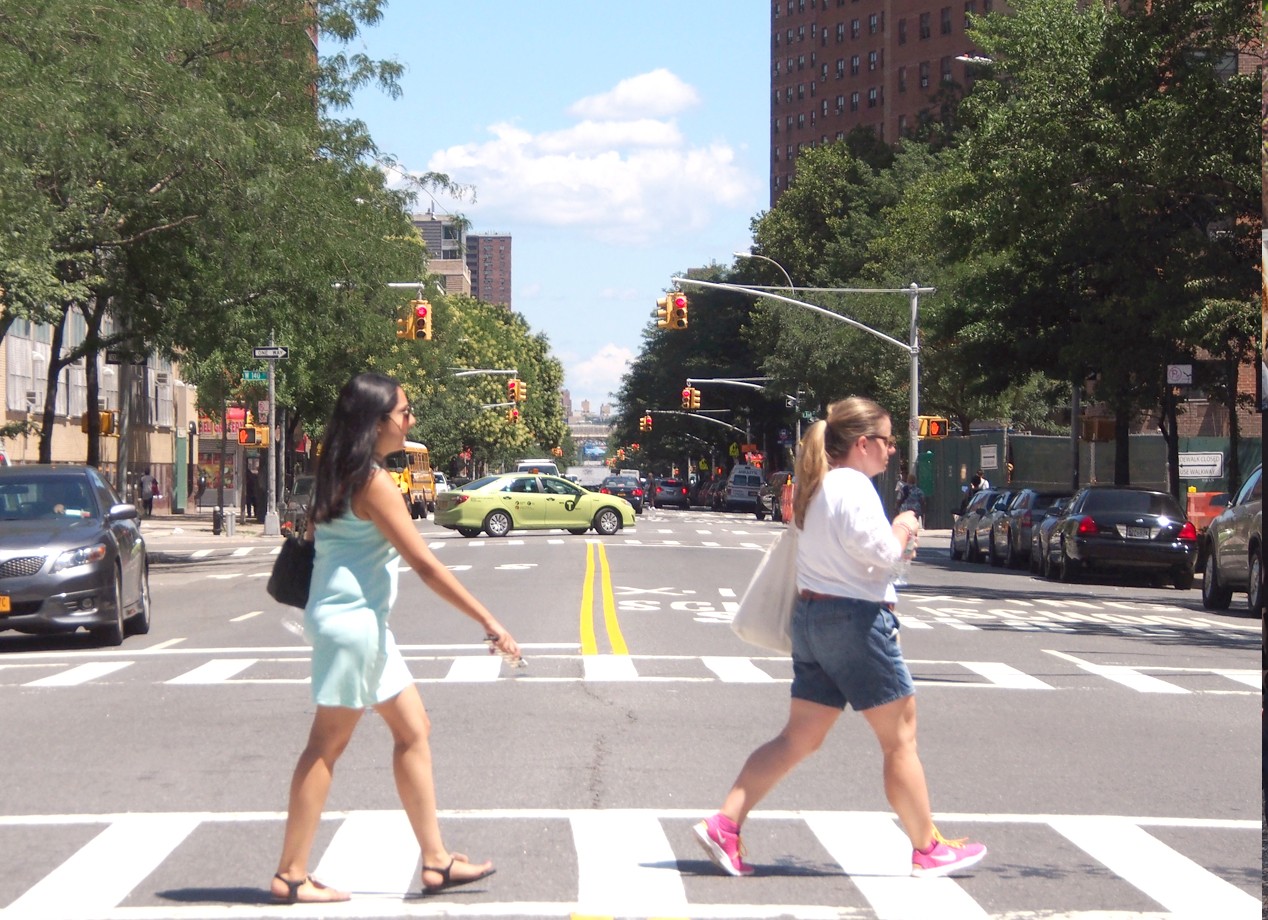 From OY/YO in Brooklyn to the groundbreaking monotypes of Degas at MoMA, check out our Summer Study faculty suggestions for must-visit exhibitions and shows happening inside and out in New York this summer!

This monographic exhibition, the first that MoMA has ever presented on Degas’ work, focuses on the artist’s monotypes. Degas created ground-breaking evocative and abstracted images by using innovative techniques and on occasion adding colored pastel once the monotype was dry. Degas’s most favorite, and most famous, subjects are presented including the ballet, theater scenes and landscapes.

Nicole Eisenman, winner of a MacArthur Foundation “Genius Award” in 2015, is one of the preeminent painters working today, and often credited with helping to restore interest in contemporary figurative painting. The artist’s canvases combine references to autobiography, feminism, pop culture, sexuality and stylistic influences as far-ranging as Realism, Surrealism and Expressionism.

László Moholy-Nagy was a pioneering artist working in varied media including painting, sculpture, film and design. This retrospective of his work, the first in 50 years, explores his innovations in such areas as kinetic sculpture and camera-less photography. Reflected in the assembled works is his philosophy regarding the importance of combining art and technology.

Winner of the 2001 Turner Prize, British artist Martin Creed works in various media including painting, drawing, music, dance, theater, film and sculpture, creating humorous and confounding conceptual works. For this, his largest U.S. exhibition to date, Creed populates the historic interiors of the Park Avenue Armory building with opening and closing doors, curtains, a slamming piano and balloons, among other new works.

Manus x Machina: Fashion in an Age of Technology

This exhibition delves into the impact of new technology on fashion, and how designers are reconciling the handmade and the machine-made in the creation of haute couture and ready-to-wear. It proposes a view in which the hand (manus) and the machine (machina), often presented as oppositional, are equal protagonists. With more than 100 ensembles dating from the 1880s to 2015, the exhibition contrasts the traditional aspects of fashion production such as embroidery, pleating, knitting and lacework with new technologies including 3D printing, laser cutting, computer modeling and ultrasonic welding.

As part of the celebration of its 125th Anniversary, the New York Botanical Garden is presenting an exhibition that combines paintings and sculpture by such leading American Impressionist artists as Frederick Childe Hassam and John Singer Sargent. In addition to the works of art, visitors can visit recreations of the spectacular gardens that inspired them.

The American sculptor, Martin Puryear, is known for his works made with methods borrowed from carpentry and boat building. For the Madison Square Park Conservancy, Puryear creates his largest temporary outdoor sculpture, Big Bling. At 40-feet tall the work is an abstracted animal form that also elicits intellectual meditation.

The German artist, Isa Genzken, has worked in media including painting, collage, photography, drawing and film, but sculpture has always remained at the center of her artistic practice. For the Doris C. Freedman Plaza (entrance to Central Park at 59th St.) she has created a pair of colossal orchids. Previously exhibited at the 2015 Venice Biennale, these sculptures explore questions of nature versus artifice.

Brooklyn-based artist Deborah Kass appropriates the signature styles of iconic 20th-century male artists including Frank Stella, Andy Warhol, Ed Ruscha, and Robert Indiana, often with a feminist connotation. OY/YO is taken from urban and Brooklyn slang - the statement “I am” in Spanish, and the popular Yiddish expression of dismay - as a riff on Ruscha’s iconic word paintings and Robert Indiana’s sculpture. Similar to the “Leaving Brooklyn: Oy Vey!” sign at the Williamsburg Bridge and the “Leaving Brooklyn: Fuhgeddaboudit” sign on the Brooklyn Queens Expressway, OY/YO references Brooklyn’s ethnic communities with whimsy and warmth.