Looking in on Outsider Art 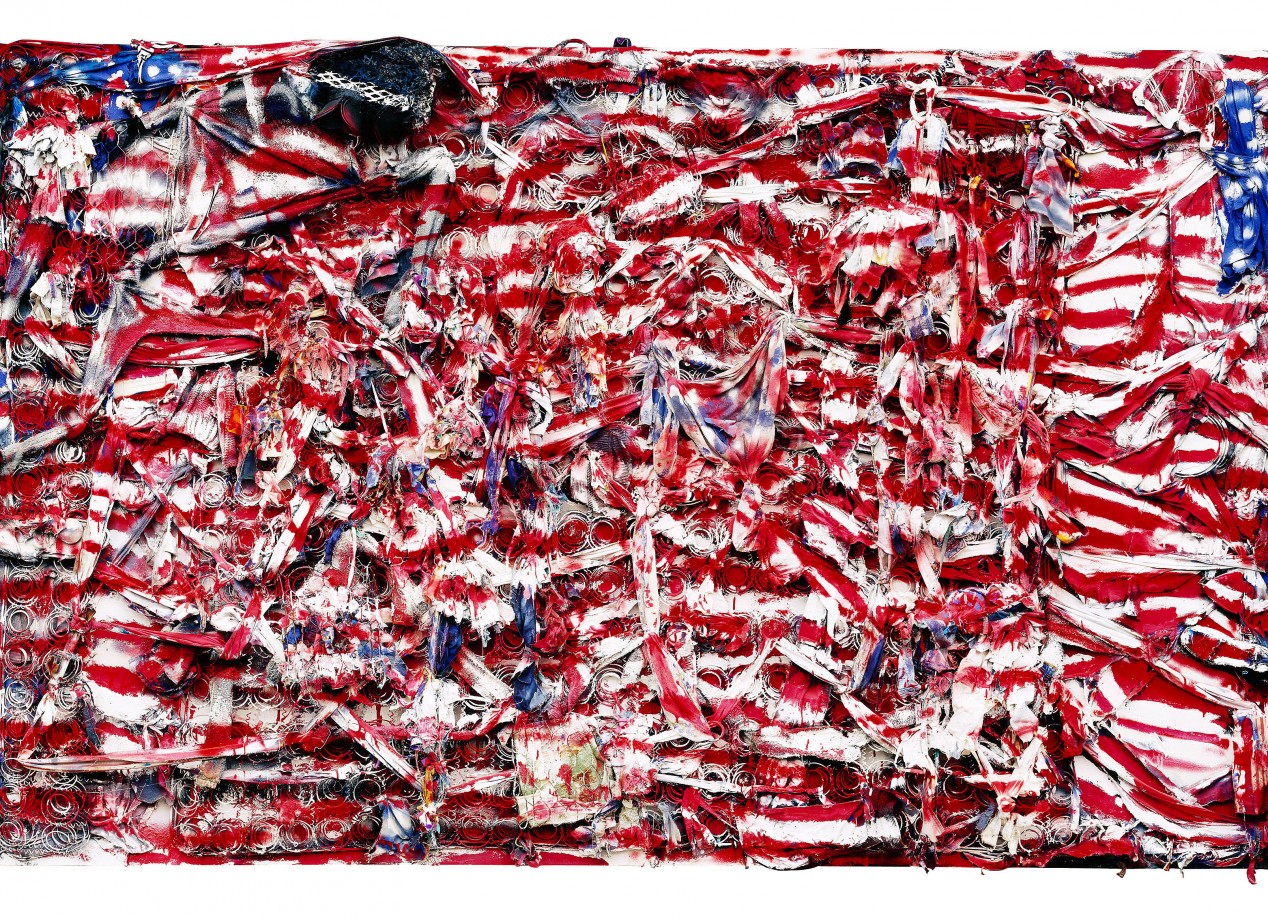 As a genre that exists beyond the boundaries of the widely perceived, studied, accepted, and exhibited, Outsider Art is, in its essence, something that cannot be confined to a simple categorical definition. What is clear, however, is that it has been slowly moving into the spotlight—from increased attendance at the annual Outsider Art fair to the rising prices on the secondary market. The growing popularity of the field and its creators is unmistakable.

At a panel discussion entitled, “Break on Through (from the Outside): Market and Legal Challenges Facing Outsider Art," notable experts came to Sotheby’s Institute of Art-New York to elucidate the spirit and significance of the field, and the unique position of the creators working within it. Here are the highlights and what you should know about Outsider Art and its artists.

What’s in a name?

Intuitive art, naïve art, the French term, “Art Brut” and its English parallel of “raw art”—the widely used term of “Outsider Art” has had many precedents and parallels. The challenge of naming it is due to the precise nature of what it represents: an unconnected group of self-taught artists, working outside of the public eye and creating work that is highly personal and remarkably unique, mostly crafted out of found materials. The singularity of the production can be traced back to the beginnings of the field, or rather when it first started being identified as such. It emerged in Europe, in the 19th and 20th centuries, when psychiatric practitioners started noticing the distinctive creativity—unconnected to any traditional style of art—in the work of their patients. In the 1920s, French artist Jean Dubuffet who, along with his art world friends, started collecting and highlighting the work of mental patients and prisoners, magnified the attention. It was then that the practice known today as "Outsider Art" began to be appreciated as a genre.

Who are the Outsider artists?

The elusive nature of the creators who, oftentimes, are the marginalized members of society, necessarily poses a challenge for finding and identifying Outsider artists. Most of the work receives wide acclaim only after the artist’s passing, as in the case of the great geniuses of the genre, Henry Darger and Martín Ramírez. As Scott Ogden explains, looking for new talent can often be “a hunt.” Ogden’s hunt took him to the South where a significant number of celebrated Outsider artists, such as Thornton Dial and Sam Doyle, have been discovered. In his documentary, “Make,” which took almost ten years to complete, he chronicles the lives and work of four American self-taught artists: Prophet Royal Robertson, Hawkins Bolden, Judith Scott and Ike Morgan. As the documentary shows, what makes the search even more difficult is the fact that most of these artists are not looking for attention or creating work with the intent of exhibiting in art world institutions. Which begs the question: where can you see Outsider Art?

Outsider Art in the public eye

Over the past two decades, the eponymous art fair, Outsider Art, has been diligently providing a platform for the genre, first starting out in New York, then expanding to Paris, and, this June, launching during Art Basel in Switzerland. With the growing appreciation of the field and its artists, however, Outsider Art has been increasingly coming onto the scene of the mainstream art world, appearing in exhibitions of major galleries and museums. In 2013, it took center stage at the 55th Venice Biennale, which emphasized the work of self-taught artists, such as Marino Auriti, taking the main theme of the exhibition—“The Encyclopedic Palace”—directly from his work. Entitled, “Outliers and American Vanguard Art,” the exhibition (unveiled this January at The National Gallery in Washington, D.C.) is yet another highlight of the art of self-taught artists. And, this summer, Outsider Art will receive perhaps its most glaring institutional spotlight to date in the United States, with the exhibition “History Refused to Die” at The Metropolitan Museum of Art, showcasing the work of self-taught artists from the South.

It takes a team

The unique position of Outsider artists calls for a unique approach. Since most of the creators within the genre are unconcerned with the art world or even unaware of its existence, they are solely focused on production. In order to be sustainable, then, an Outsider artist needs a knowledgeable network of allies, Dr. Lehun advises. Who should be included in the team? Friends, collectors, curators, art law attorneys, and anyone interested in being engaged with the work—all can bring value to an Outsider artist. What should the team focus on? Getting intangible rights—copyright—should be a primary concern. Properly documenting the work—by cataloguing, archiving, and photographing it—is another. Both will allow for the art of Outsider artists to continue to inspire audiences long after the lives of its creators.

Featured image: Thornton Dial, Don’t Matter How Raggly The Flag, It Still Got To Tie Us Together, 2003; Stephen Pitkin, Pitkin Studio/©Thornton Dial/Collection of the Indianapolis Museum of Art

Immerse yourself in the art world with our Master's Degree programs in New York City.