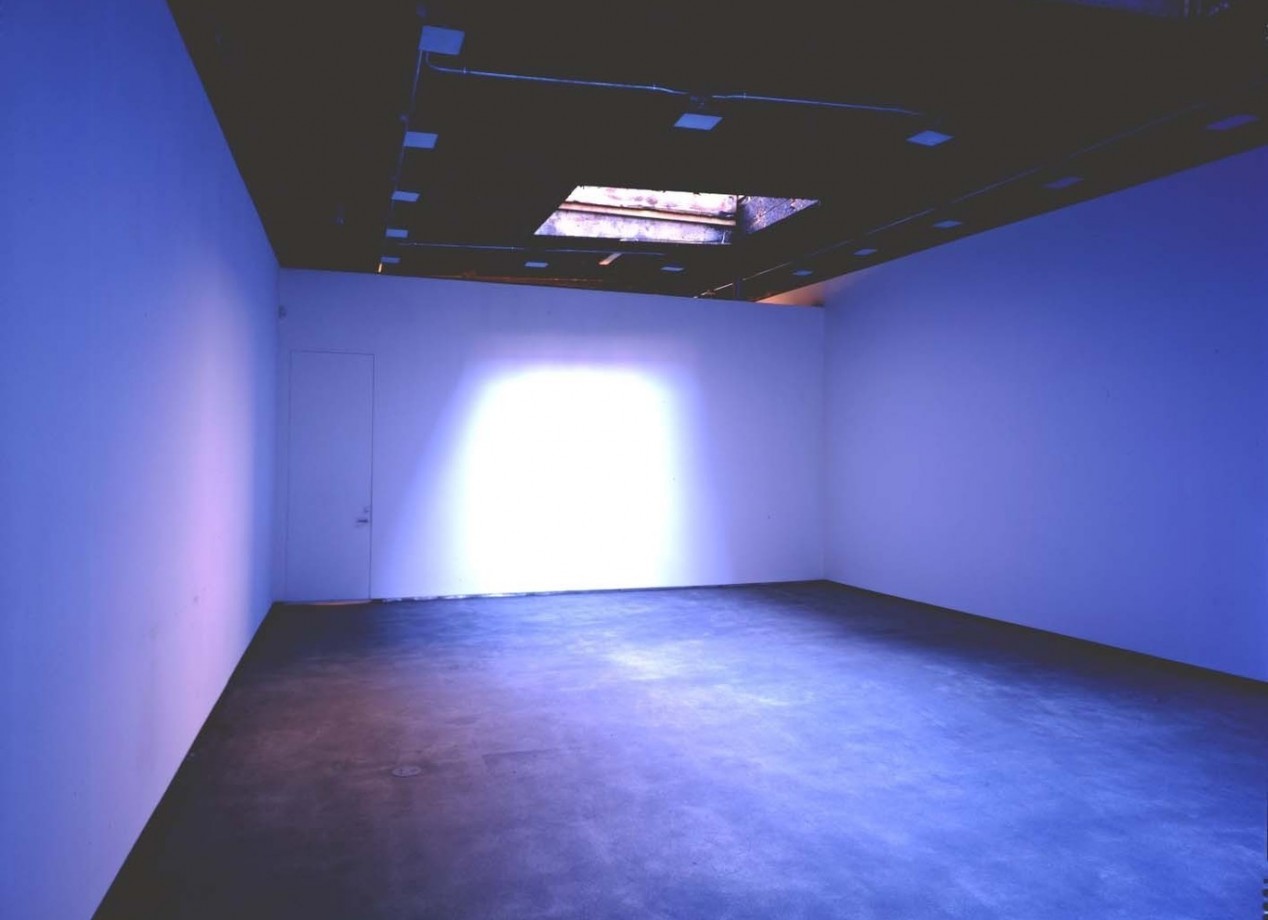 "Artists make things, stupid objects which get used as art."

Both of the remarks above are by the artist Martin Creed. They may not sum up his practice, which covers painting, sculpture, video, performance, and music, but they do uncover an aspect of it. Perhaps his most notorious piece is Work 227, Lights Going On and Off (2001), which won the Turner Prize and resulted in predictable outrage. The genial Creed took it in his stride.

At first viewing, Creed's work is marked by, amongst other things, the absurd, silliness, play, and whimsy. However, alongside the playfulness and outwardly dadaesque absurdity, there is pattern and order. Indeed, there is method in the surface madness. Creed's work is not conventionally titled; what you have instead is a taxonomy of numbered works, the number of each piece placing it in time and space. Absurdity is rationalized; not giving a title to a work allows for ambiguity, openness of interpretation, and autonomy. 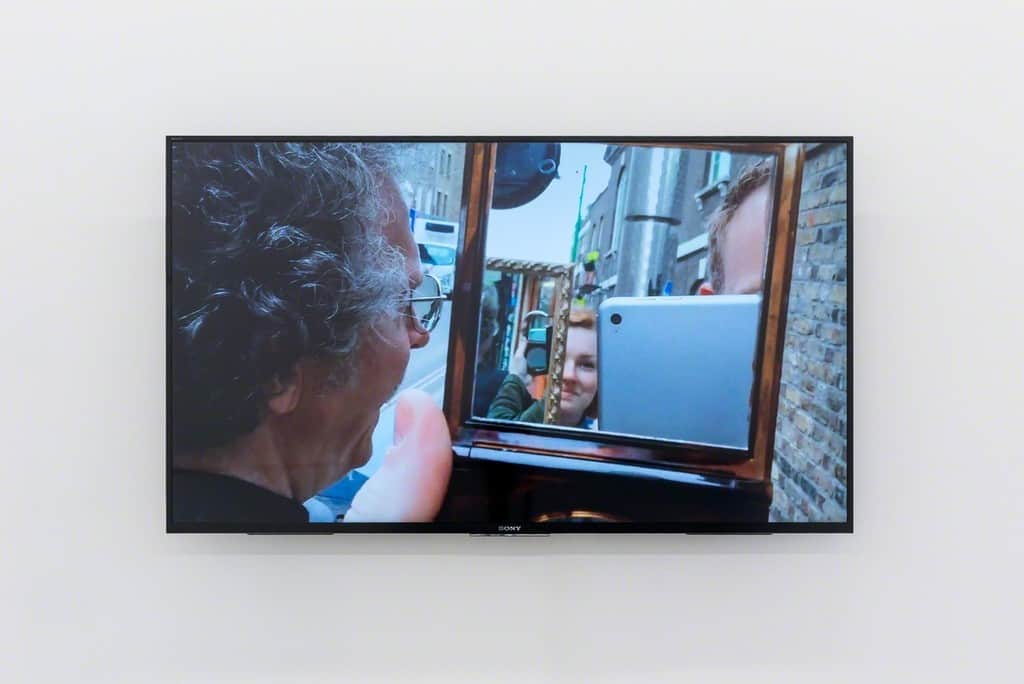 In Work No. 2811 (2017), both music and film are utilized, the quirky questioning of everyday life is humorous and added to this is the fragmentation of the visual image. The use of various mirrors creates reflection, refraction and juxtaposition. We see everything from a plane which is not the viewer’s. What we have is a montage inside the film. In song he asks us, "What the fuck am I doing? What the fuck am I seeing?" Creed uses music to give structure and provide an architecture to the visual experience. The repeated phrases and questioning musical performance are set in the everyday environment of a London street.

In Work No. 850 (2008), Creed has people running at 30 second intervals through the Duveen Galleries in Tate Britain. Kinetic energy is given to the gallery landscape, with its Ionic Order columns, by the frenetic activity of a person running through a space which is conventionally filled with earnest quietness. Moreover, the space in which the runner exerts his or her endeavor is an equal partner in the performance, there is no dichotomy between the two. 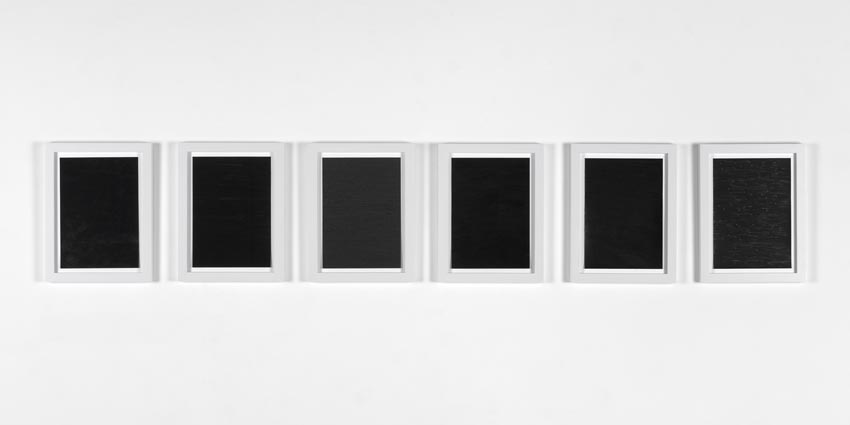 The place of order and categorization continues with one of Creed's most austere works, Work No. 557 (2006), a set of six sheets of paper which have all been colored in using black marker pen. As he repeats the task of coloring the entire sheet of paper in black marker ink and then displays the results side by side, the different shades and tones of the individual markers can be observed. In this and other works, Creed demonstrates the comfort and reassurance that can be derived from order and ritual repetition.

Hello, Martin Creed, how are you? Let's have some tea.

Martin Creed spoke at Sotheby's Institute in London as part of the Contemporary Art Lecture series. Click here to watch.