Questioning the Old Masters: A Checklist 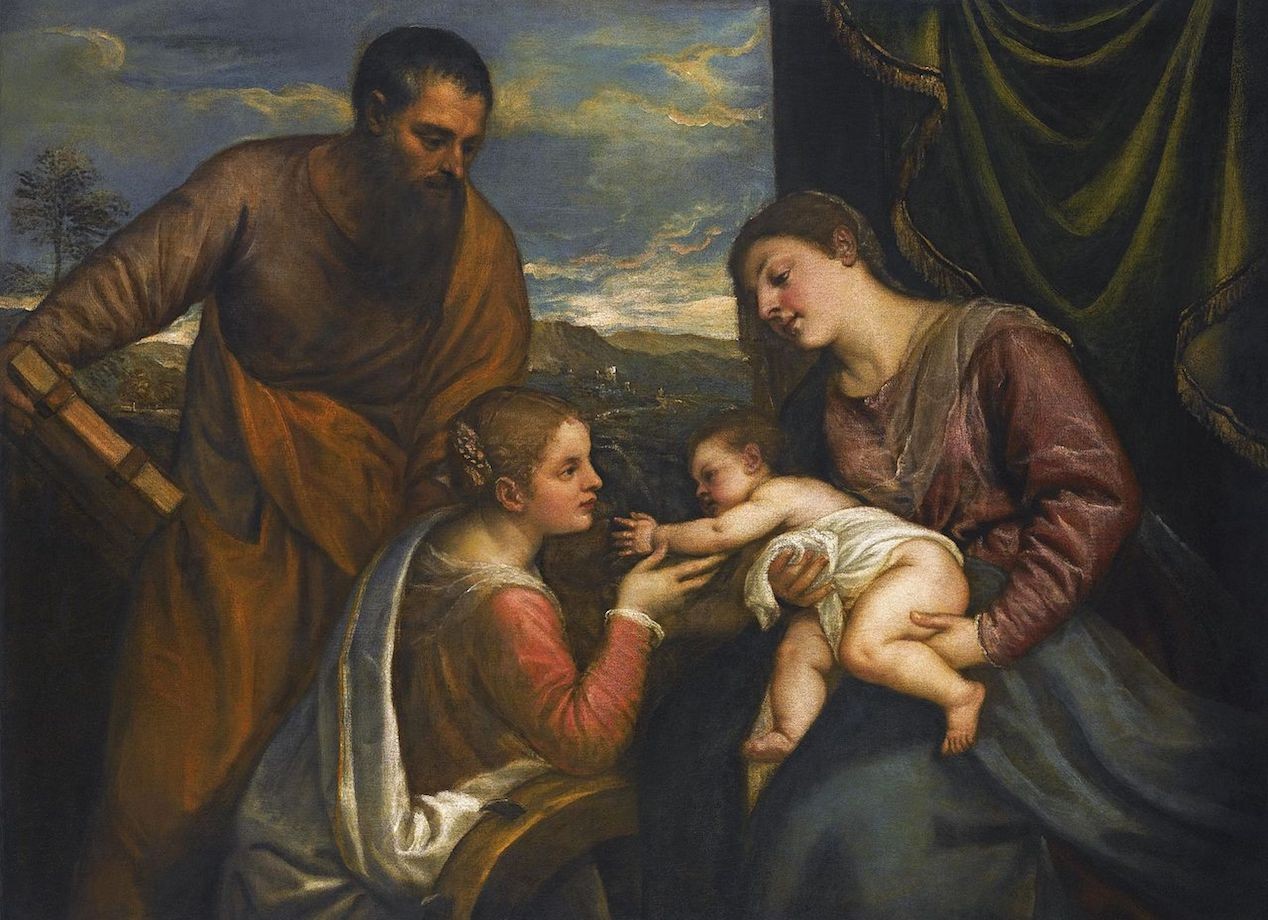 The next time you find yourself in a museum or gallery, looking at an Old Master painting, consider these 6 questions from our faculty.

How do materials affect the final product?

If you're working with limited materials, like egg tempera, which was what the Italian Renaissance artists used, you can't paint fluidly, quickly, or freely. The egg won't let you, because it dries too fast. Artists had a very limited range of colors until chemical dyes were invented in the late 18th and 19th century. So, they had to work with materials like minerals or bits of ground rock. Some are gritty and they don't work very well as paint. I frequently lead technique sessions with these materials to teach students how it feels to be struggling with egg yolk or arsenic as your color, which makes a rather horrid orange. They then will go to the National Gallery with me the next day and look at the real thing and think, “now I understand why it looks a bit stiff.” That's the kind of personal understanding that I hope to instill in my students.

What is the effect of time on a painting?

In my classes we look at work that was produced maybe 400, 500, or 600 years ago, but even works produced five years ago will have faded and cracked and so on. It's very important to understand what effect time, humidity or damage and conservation processes, could have on the way a painting looks and therefore what you should be forgiving when judging the painting. Also it is important to learn to recognize when damage is irrevocable, or when it may look disastrous, but is in fact relatively unimportant. Often a picture can look in a terrible state. The canvas may be ripped in half, but in fact, it can actually be quite easy to mend if an important passage of the picture hasn't been damaged.

What did it take to make a painting?

Traditionally, Rubens would have worked with a team of assistants. Old Masters couldn't function alone because making the materials was such a labor intensive process, requiring many hands. These studio assistants were also usually apprentices, learning to paint exactly in the style of their master. This means that for every Rembrandt or Titian, there are going to be a large number of pieces by their students, copying them very closely, and using the same materials, produced in the same time period. Technically, they are exactly the same, but they definitely look different.

Without looking at the label, can I make an educated guess on what this is?

At Sotheby’s Institute, we’re trying to teach people how to look, how to spend long enough in front of a picture, how to think through all the relevant questions. Am I seeing what the artist produced or has time altered this? Has this picture been cut down or is this the whole painting? Has it been added to? It’s also worth considering questions like: without looking at the label, can I make an educated guess about what this is? Once you read the label, you stop thinking about it. You stop looking.

Can we trust labels?

Museum and gallery labels often reflect the uncertainty of attribution in Old Master Paintings. There are many occasions when new opinion about an artist will cause the museum curators to change the label, which can be very bewildering for the museum goer. Today’s Van Dyck was a Rubens yesterday! There's also the problem of forgery but, with the Old Masters, most of our problem is deciding if a piece is by the master or is a copy. They're mostly studio works that have been mistaken for the real thing. Or you recognize a piece as a Flemish work from between 1610 and 1620, but you don't know by whom, so you make an educated guess. It's opinion rather than absolute fact. Of course, there's a constant shuffling as experts determine that this painting is in fact by X. Then everything else that you thought looked like that painting now also has to be relabeled by X, whereas before it was thought to be by someone else entirely. It’s a domino effect.

How should we approach questions of authenticity, authentication, and provenance?

The really difficult questions are around whether something is authentic or not. Is it a genuine object? And more difficult to answer, Is it truly painted by the master we think? People always say to me, “X-ray,” as if that will solve all the world’s problems. X-raying and other scientific tests, like infrared and pigment analysis, will confirm perhaps that the piece is consistent with the materials used at a certain place or studio and at a certain period. But it won’t tell you if it's by that painter. It will only indicate that the piece comes from, say, Venice and possibly from the painter’s studio, say, Titian’s.

If you're working with paintings by a more modern artist the problem of “other artists looking like them” is not so great. That’s because Monet, Van Gogh, and other artists after about 1830, were able to buy ready-made painting materials, and so did not need to function in the old studio system with numbers of studio assistants copying their style .Much more problematic in the modern paintings world is outright forgers who will forge the paintings, and the signatures just as a thief would forge it on someone’s checkbook. What makes it difficult to use science to detect such forgeries, is that they can often have easy access to the materials used by any recent master, and can therefore reproduce the material authenticity of the painting relatively easily. In that case, you're talking about a rather different form of authentication, which is largely provenance (e.g. the record of ownership). It’s rare that we can trace the exact full provenance of a painting from 1600 but you can ask that of a painting from 1890 or 1950.