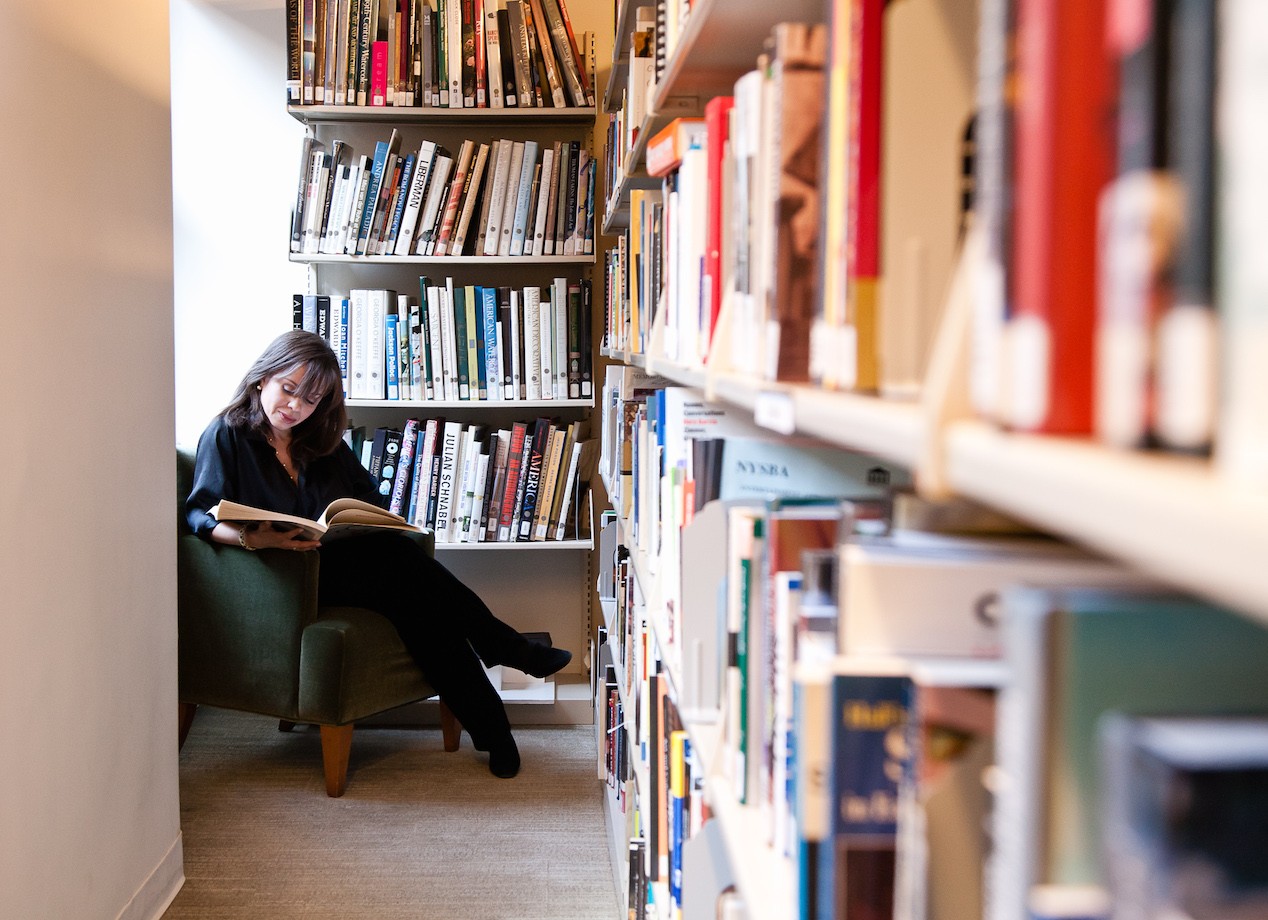 Sotheby’s Institute of Art is proud to support an annual research award through the Art Libraries Association of North America for undergraduate students writing on the subjects of art collecting and the art market since 2014.

The research award presents a unique opportunity to inspire and recognize deserving students while also promoting the creative use of art scholarship and information resources, a core part of the mission of Sotheby’s Institute of Art, which will soon be celebrating 50 years of scholarship and educating art world leaders.

The winners of this year’s research award are Duke University seniors Caroline Frank and Jason Kaplan, whose paper Der Berliner Kunstmarkt: An Analysis of The Berlin Art Market, 1930-1945 was “outstanding” according to Lee Sorensen, chair of the ARLIS committee judging submissions. Frank and Kaplan presented their research in March 2018 at the ARLIS/NA annual conference in New York in the New Voices in the Profession session.

This paper investigates Berlin’s art auction market as it developed between 1930 and 1945. By analyzing Berlin’s auction data from the Getty Research Institute’s recently published database of German auction sales catalogues dating from 1930 to 1945, this paper explores the Third Reich’s influence on the Berlin fine art auction market. The analysis is separated into two main categories: 1) The Overall Market and 2) The Auction Houses, which includes a close examination of the auction houses Graupe and Lange. Key findings include 1) the inverse relationship between median selling price and the number of paintings sold over several years, indicating that paintings sold in Berlin during this time functioned more like normal goods rather than luxury items; 2) the interconnected relationship between the ownership and operations of many auction houses, including Graupe’s transition of control to Lange after fleeing from anti-Semitism in Berlin; and 3) the evidence that stolen artwork was auctioned for sale on several occasions, with most of the proceeds benefitting Hitler’s Nazi regime.