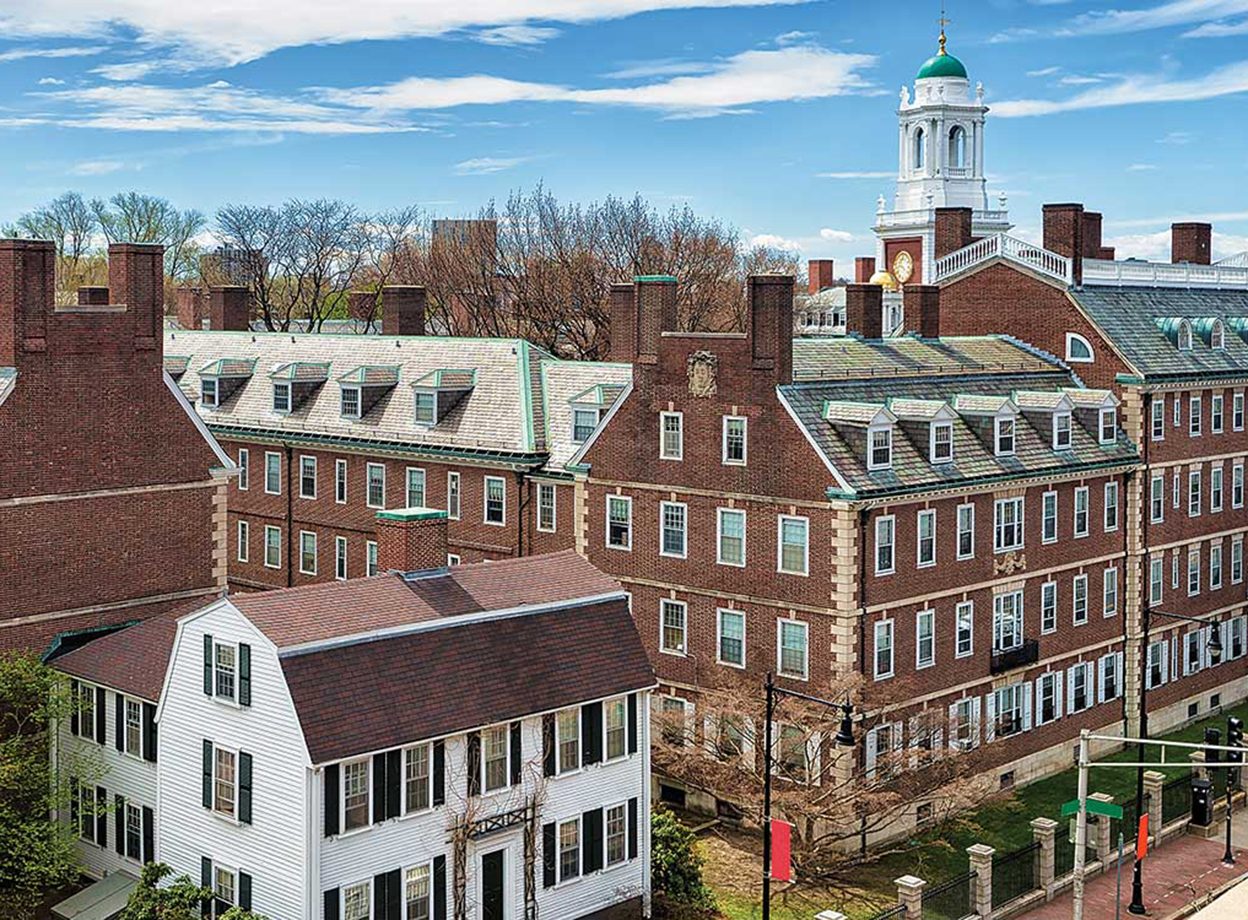 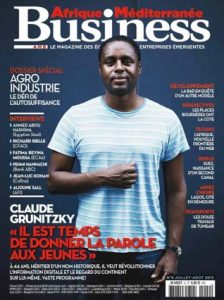 August 27, 2019, New York, NY - Christine Kuan, CEO/Director, Sotheby’s Institute of Art-New York announced the appointment of Claude Grunitzky as Visiting Faculty to the MA Art Business program. At the Institute, Claude will be lecturing across various MA courses and working on future planning for panels, events, and field study.

Christine Kuan said, “Claude brings to Sotheby’s Institute of Art a rare combination of expertise in US, Europe, Africa, contemporary art, international business, and new media entrepreneurship that is critical in today’s international art market. His knowledge, experience, and ability to support the development of our MA students in today’s global art economy will make an enormous impact on the professional success of our students.”

Claude joins the Institute from Harvard University, where he is Beck Visiting Social Innovator at the Kennedy School’s Social Innovation and Change Initiative. At Harvard, Claude creates educational programs that help students and young entrepreneurs alike. Claude’s expertise and network will provide our students with the unique opportunity to learn from a demonstrated leader in global entrepreneurship. Claude’s brands and media platforms, TRACE and TRUE Africa, reach audiences of hundreds of millions of people worldwide. In 2017, TRUE Africa was funded by Google’s Digital News Initiative.

Claude Grunitzky said, “I love higher education and I love Sotheby’s Institute of Art. As an entrepreneur and educator, this appointment speaks to my passion for paying it forward, and it brings back wonderful memories of being a student at Sciences Po in Paris, at London University, and at MIT.”

“Claude brings to Sotheby’s Institute of Art a rare combination of expertise in US, Europe, Africa, contemporary art, international business, and new media entrepreneurship that is critical in today’s international art market.”

Claude was raised in Lomé, Togo, Washington, D.C., Paris, and London; he speaks six languages. These foreign interactions shaped his transcultural philosophy and have informed the energy of his media and communications ventures. He has led branding and marketing projects for governments, institutions, and corporations. His clients have included the U.S. State Department, the governments of Sénégal, Guinea and Togo, and multinationals such as Hilton, L’Oréal, LVMH, Nike, Nissan, and Unilever.

Claude received an MBA from MIT’s Sloan School of Management as a Sloan Fellow; he is a graduate of London University and Sciences Po in Paris. Claude is a member of the Board of Trustees at MASS MoCA and Humanity in Action, a foundation that works internationally to build global leadership, defend democracy, protect minorities and improve human rights.. Claude was formerly a trustee at the Byrd Hoffman Water Mill Foundation, where he served as the foundation’s first president from 2017 to 2019. In 2017-2018, Claude was a Hauser Leader at Harvard Kennedy School. Previously, Claude was a French-American Foundation Young Leader, and was named a finalist for the Ernst & Young Entrepreneur of the Year award in 2007.

His publications include Ten Years of TRACE (London: Booth-Clibborn, 2007) and Transculturalism: How the World Is Coming Together (New York: PowerHouse Books, 2004).

Claude brings to the Institute a longstanding commitment to social innovation; his international perspective and philosophy of transcultural exchange drive the creative energy of his ventures. He will be teaching in the Institute’s MA program beginning September 2019.