The Future of Art Fairs in LA

Home News & Events The Future of Art Fairs in LA 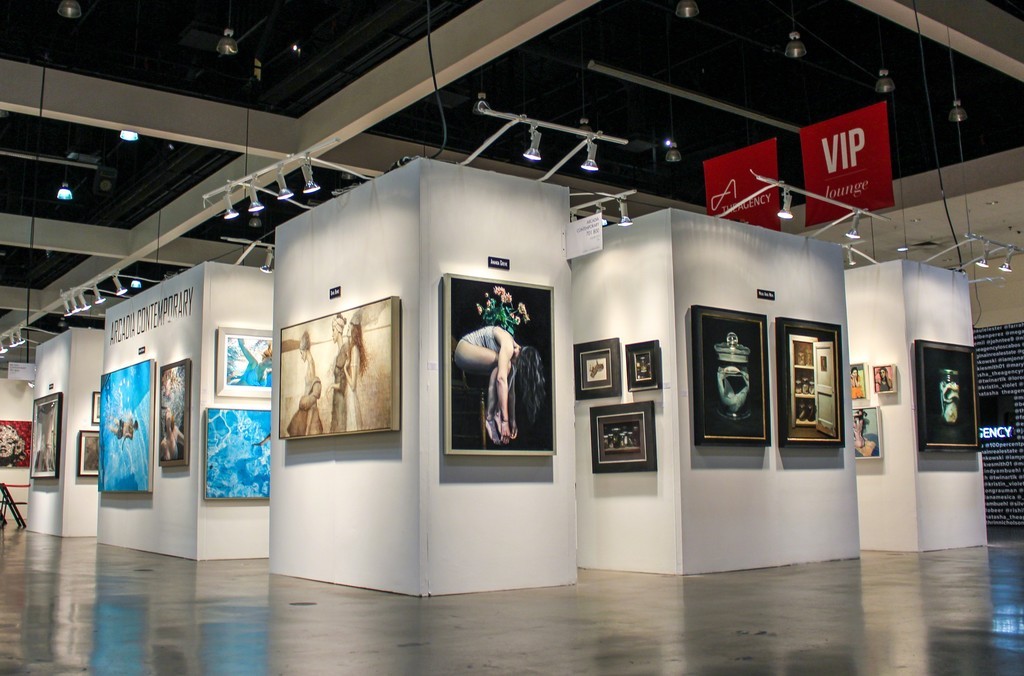 Jonathan Neil, director of Sotheby’s Institute of Art-Los Angeles and Kibum Kim, head of SIA-LA’s Art Business MA program, recently sat down to discuss the challenges, benefits, and predictions for the future of art fairs in Los Angeles—from the city’s geography to Hollywood. Here is an excerpt from that conversation.

For the full discussion on contemporary art in LA, covering topics from street art to private museums, watch the video.

Neil: One of the things the landscape of LA leads us toward is how people connect with the visual arts. Apart from the museums, things like art fairs have become even more important. Just this past January we had ALAC (Art Los Angeles Contemporary). The LA Art Show was also in January. There have been plans for other art fairs—Platform, Paris Photo, Paramount Ranch—there are frequent attempts at new things. Yet it seems like LA is a place that art fairs haven’t been able to make a real stand.

Kim: Frieze, one of the great global stalwarts of the art fair circuit is exploring a version here*—planning for next January around ALAC. There’s a lot of challenges. Despite the growth in the contemporary art scene, LA doesn't have the same collector base to support a major art fair, where on the opening day there are hundreds of millions of dollars in transactions.

This is an opportunity for the art fair model to be rethought. For example, Art Basel Miami Beach doesn’t depend on the local collector base, but relies on people traveling. The appeal of LA especially with Europeans cannot be understated. Another excuse following Miami Basel to escape the cold and spend time with palm trees is compelling.

We can’t forget that one of the main investors in Frieze is William Morris, of the Hollywood talent agencies. I can imagine any kind of art fair that they plan here will rethink the fair model, and bring more of that Hollywood spectacle and glamour into the fair venue.

Neil: Hollywood and the agencies seem to be playing a bigger role in the visual arts here than you see in other places. That could have a larger impact in the way that people see and deal with art in LA. If Frieze is to rethink the fair model, will they rethink content that will draw a bigger audience by bringing in celebrities, entertainers, or music to drive a different kind of traffic? Or not front load the fair so much on opening hours of the preview? I can see it running a little bit longer, giving people more time to spend in the city and fair environment with other things also going on.

Neil: There are many people who look at the intersection of entertainment and contemporary art as a kind of contradiction or a bad mixture, an infiltration of the lesser portions of the mass market into the elite precincts of the contemporary art world. Do you think we will see that sort of resistance?

Kim: We are living through a time—and this is why there’s such excitement and growth in the contemporary art world—that contemporary art engages with and enters the mass consciousness. For better or worse, that also means engaging with the mass market. I think there are smarter, more rigorous and compelling ways to intersect with entertainment, fashion, and what have you. I think we’re seeing a lot of growing pains. We have the Hollywood agency UTA that has made a very active and explicit push into activities around contemporary art. They have a gallery not far from here in Boyle Heights. If Frieze, collaborating with William Morris, does a fair here, I would be surprised if they didn’t incorporate more of that kind of content.

*Update: On February 22, 2018, Frieze announced its inaugural LA edition for for mid-February 2019. As Neil and Kim predicted in their discussion, Frieze appears to be adapting to the local conditions of the art market and veering from its traditional major fair format: Frieze LA promises to present a more boutique, targeted fair experience with around 60 participants, perhaps taking a cue from the FOG Design+Art fair in San Francisco, which has been lauded for its high quality in gallery roster, exhibited art, and visitor experience.