The Woman Behind Photography 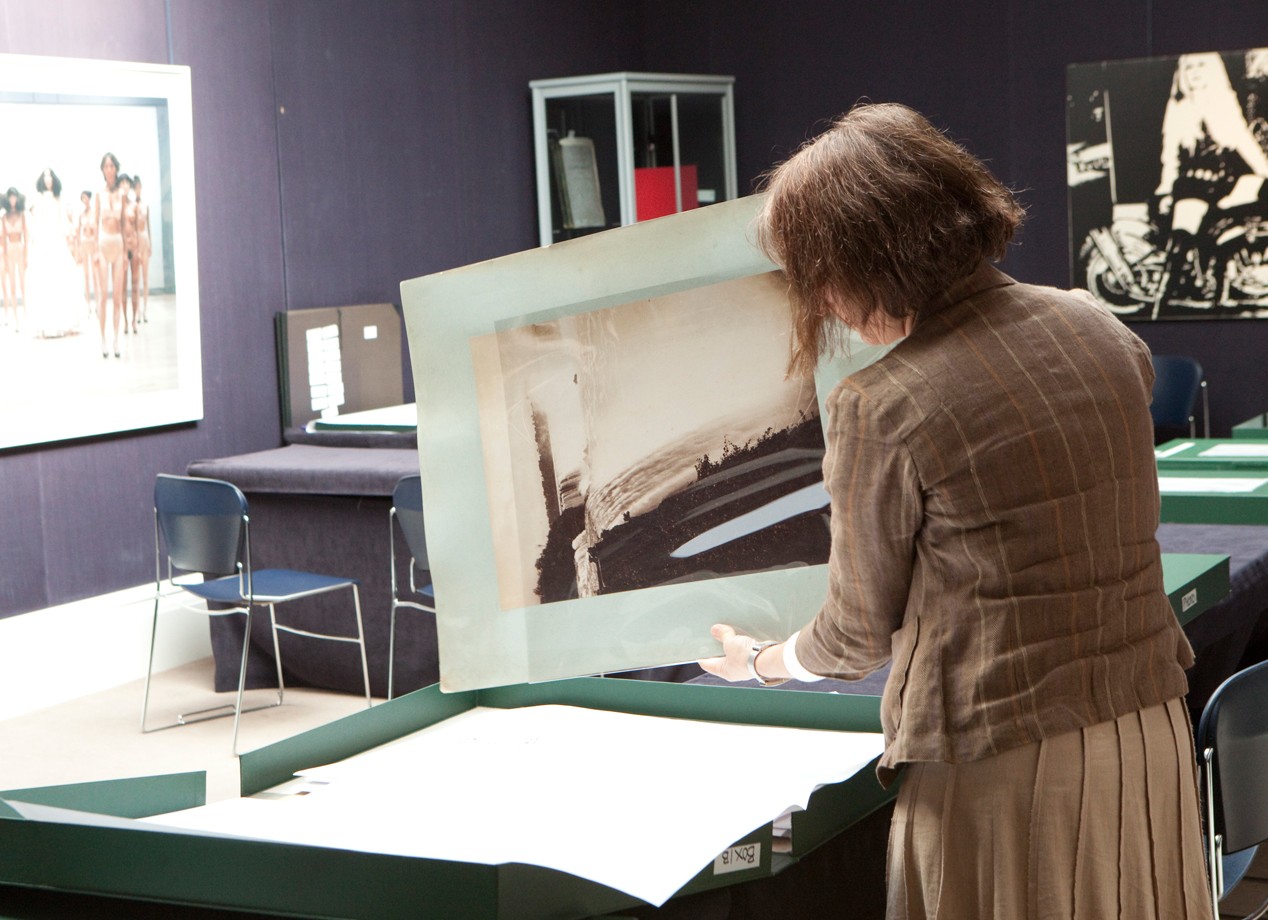 Our faculty for the photography MA elective units at Sotheby’s Institute in London, tell us about a little-known hero of photography: Elizabeth Fulhame.

On January 7 1839 it was announced that the Frenchman Louis-Jacques-Mandé Daguerre had succeeded in ‘discovering a process to fix the different objects reflected in a camera obscura’. Just over two weeks later, the Englishman William Henry Fox Talbot sought to establish his own precedence in fixing images, presenting samples of his ‘photogenic drawing’ to the Royal Institution. The camera obscura had been used for centuries by artists; a ‘dark chamber’ within which images from the outside world could be projected. The problem lay in how to retain these ephemeral projections in a physical form.

Prior to 1839, the chemistry required to fix images was known, with the German chemist Johann Heinrich Schulze discovering the sensitivity of silver salts to light in the 1720s. Some scholars credit the invention of photography to these early photo-chemical experiments, later developed by Joseph Nicéphore Niépce and Thomas Wedgewood. Recent scholarship has undermined these claims to precedence, suggesting that the invention of photography should in fact be credited to a woman: Elizabeth Fulhame.

‘Mrs Fulhame has now laid such bold claims to chemistry that we can no longer deny the sex the privilege of participating in this science also’.

We know very little about Fulhame, not even her birth and death dates. What we do know is that she was Scottish and married to a physician, Thomas Fulhame, who had studied chemistry at the University of Edinburgh. Around 1780 Elizabeth Fulhame became interested in how to make cloths of gold and silver through the action of light on metal salts. She experimented by dipping a silk thread into a nitrate of gold and exposing it to light. Further experimentation produced the first examples of photochemical imaging retained on cloth. Fulhame was enthusiastic about the possibilities this offered for image making, suggesting that maps could be produced in a similar way.

It was not until 1794 that Fulhame published her findings in a slim treatise titled ‘An Essay on Combustion’ (translated into German in 1798 and republished in Philadelphia in 1810). The book received considerable attention, and her experiments were cited and repeated by – mostly male – chemists and scientists in the following decades. As a consequence Fulhame was appointed a corresponding member of the Chemical Society of Philadelphia in 1810. The Society conceded, ‘Mrs Fulhame has now laid such bold claims to chemistry that we can no longer deny the sex the privilege of participating in this science also’.

‘The ingenious and lively Mrs. Fulhame’ also penned a preface to her book, which reads as a rousing feminist diatribe. It is perhaps not a coincidence that her book was sold by Joseph Johnson, who had published Mary Wollstonecraft’s A Vindication of the Rights of Women in 1792. The social climate for women in scholarly fields in the late eighteenth century was discouraging, and Fulhame voiced concern that her ideas would be plagiarised by ‘furacious’ male colleagues. Her fear was justifiable, as a similar fate befell the work of Jane Marcet, whose Conversations on Chemistry (1805) was extensively plagiarised by male textbook writers. Contributions to chemistry by women such as Fulhame and Marcet can be understood to have paved the way for women to engage in these pursuits in following decades. However writing in 1794, Fulhame acknowledged the difficulties she faced as women in a patriarchal profession:

It may appear presuming to some, that I should engage in pursuits of this nature [...]. But censure is perhaps inevitable; for some are so ignorant, that they grow sullen and silent, and are chilled with horror at the sight of any thing that bears the semblance of learning, in whatever shape it may appear; and should the spectre appear in the shape of woman, the pangs which they suffer are truly dismal.

While Fulhame did not explicitly ‘discover’ photography, her ‘Essay on Combustion’ importantly proves that the chemistry necessary to a photographic process was known and widely available fifty years before Daguerre and Talbot’s announcements in 1839. In fact upon these announcements, the renowned polymath Sir John Herschel presented a paper to the Royal Society of London in March 1839, and cited Fulhame’s book as an early exemplar of retaining images through the interaction of light and metal salts. Fulhame is often omitted from histories of the medium, but surely it is time for this undervalued woman in photography to gain the recognition she deserves?

Dive deeper into the art world with our Master's programs in London, New York, and Los Angeles. Learn more.