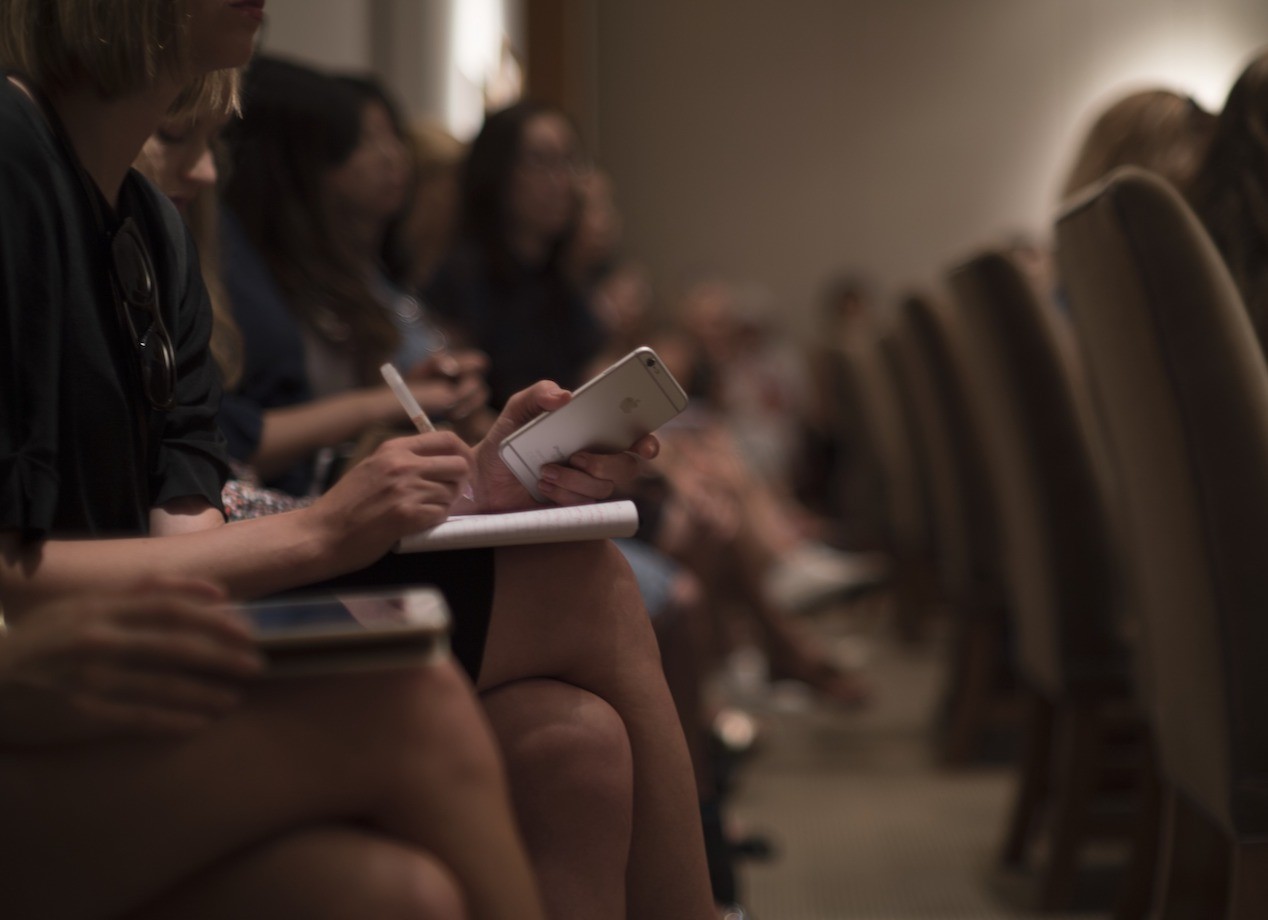 While the debates continue about which areas of the brain process creativity and which areas process logical and structural analysis, contemporary leadership often requires the ability to tap into both areas with ease. In the art world, successful leaders employ both methodologies, seamlessly flowing between creative and logical styles simultaneously. Faculty Roxanna Zarnegar looks at the 3 critical skills present in art world leaders that require that special flow across creative and logic.

Creating compelling stories that captivate, inspire and enrich a community from artist through to collector. A successful auction house specialist tends to carry the soul of the artist in their stories while weaving market performance indicators as well as provenance in between.

Arthur Koestler in 1964, coined the term “bisociation” in order to make a distinction between the routine skills of thinking on a single “plane of thought” and the practice of thinking on multiple planes of thought. The act of combining two different thought planes and deciding when to intersect them can create magically innovative results in designing art business models, curation, and client development. For example, the Managing Director of an art fair operates on a minimum of two parallel streams of thought: planning and strategy for the exhibitors as well as sponsorships and events.

A method of decentralized leadership where decision making is decentralized among self-managing teams, resulting in higher levels of accountability and productivity. Gallerists are a prime example of matrixed leadership styles. Specific examples and steps towards this holacratic leadership style can be found in Brian J. Robertson’s Holacracy: The New Management System for a Rapidly Changing World.

The division of skills and labor while prevalent in most other industries isn’t how the art world thrives. The art world and its markets promote cross-pollination. This happens organically by sheer necessity.