What’s Happening in the London Art World this Summer? 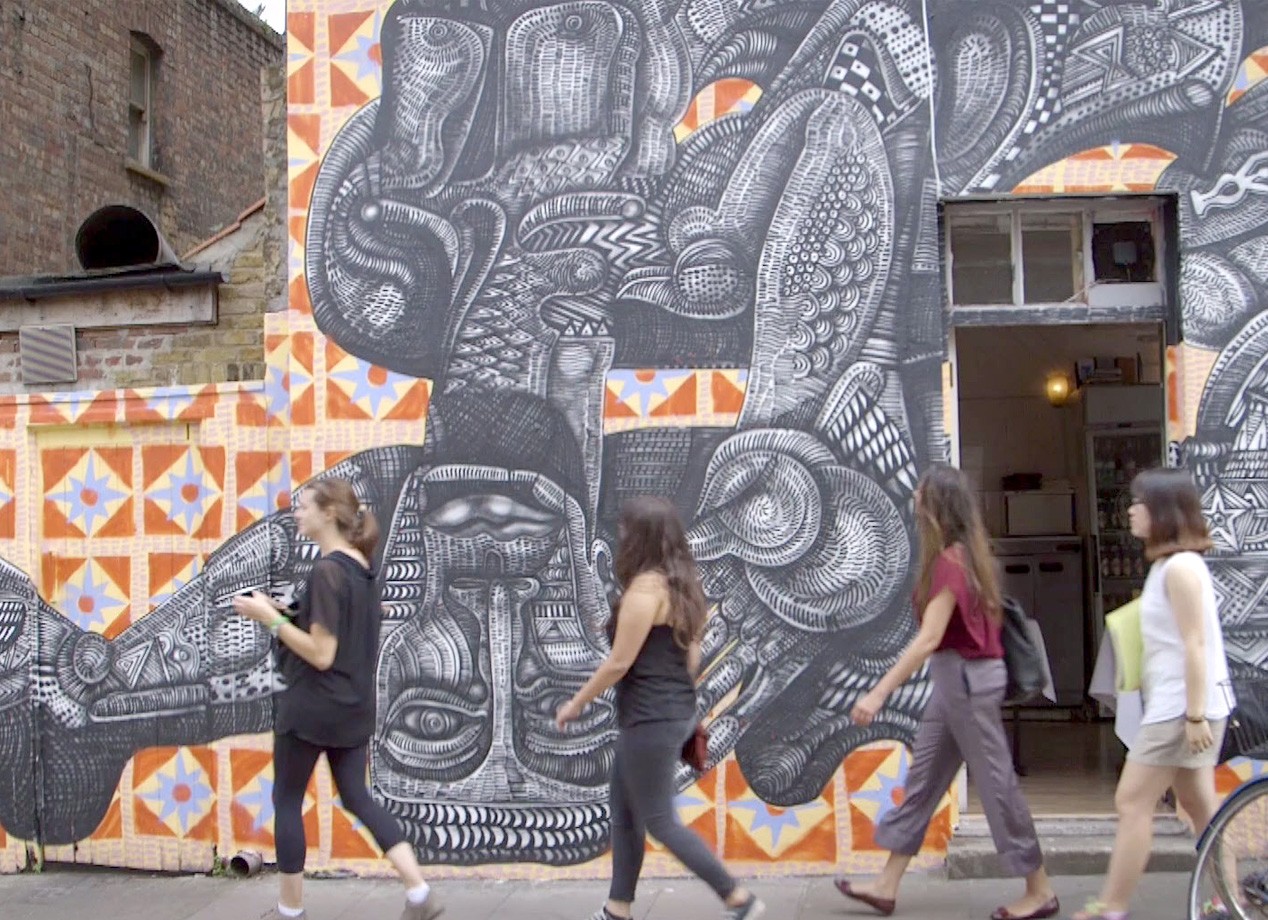 As the London art scene heats up with exciting exhibitions, new openings, and art fairs, we asked our Summer Study program team to give us their top recommendations for must-visit events in the city this summer.
Check out their choices below!

The Royal Academy’s Summer Exhibition is a major art world event every summer and is now in its 248th year! It’s the largest open submission exhibition in the world and attracts works from both emerging and well established artists. This year the exhibition will be coordinated by leading British sculptor Richard Wilson.

Masterpiece Art Fair, only in its sixth year, has fast become a must-attend event in the capital’s summer art and auction season. The fair is a great chance to see a wide range museum-quality pieces before they enter private collections. Stalls cater for all collectors, spanning from Antiquities to Contemporary works.

The largest Botticelli exhibition in the UK since 1930. This exhibition is organised by the V&A and the Gemäldegalerie in Berlin and includes over 50 original works by Botticelli (1445-1510) as well as reinterpretations of Botticelli’s work in painting, fashion, film, drawing, photography, tapestry, sculpture and print.

Painting with Light: Art and Photography from the Pre-Raphaelites to the Modern Age

Opening of the new Tate Modern

On June 17th, the Switch House, a new 10-story extension to the Tate Modern, will be opened to the public. The estimated £260m extension will increase the gallery space by 60% and will see a ‘progressive rehang’ of Tate Modern’s current works across the new space, as well as new exhibitions including an installation by Sheela Gowda (India) and an immersive multi-screen film by Cannes prize winner Apichatpong Weerasethakul (Thailand).