What You Should Know About Art Crime

Home News & Events What You Should Know About Art Crime 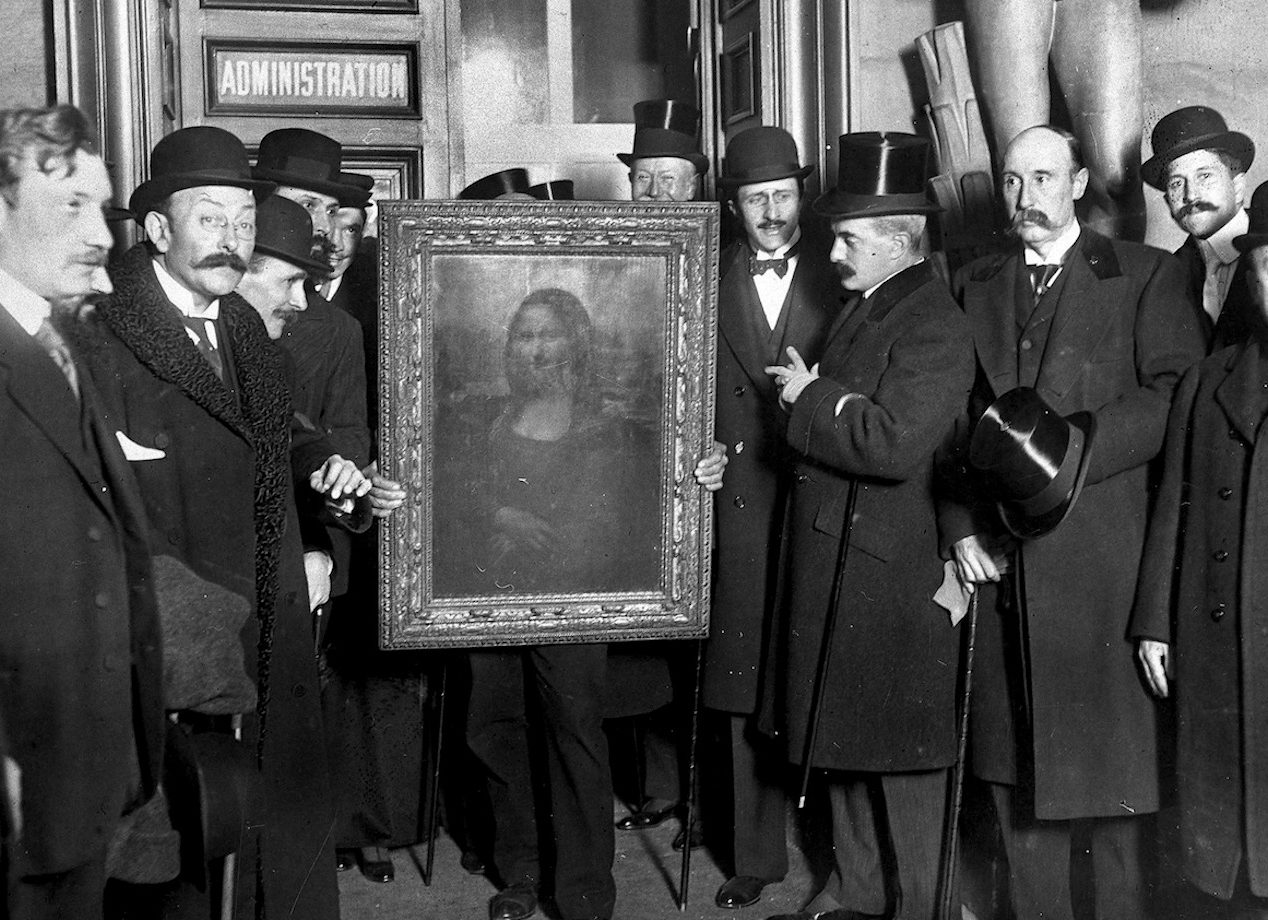 In August 1911, Mona Lisa — Leonardo da Vinci’s masterpiece and perhaps the world’s most well known painting — disappeared from the Louvre. The perpetrator was Vincenzo Peruggia who, as the legend goes, hid the work under his coat and walked out of the museum with the intent of restoring it back to what he believed to be its rightful owner: the country of Italy.

One hundred years later, despite technological innovations and sophisticated security methods, art crime continues to make headlines. From a 2017 Modigliani exhibition in Genoa revealed to be almost entirely filled with fakes, to the 2011 discovery of a Munich apartment filled with 1,500 masterpieces looted by the Nazis, to the theft of a Renoir from a Vienna auction house this past November — 21st century art crime takes many forms and amounts to an estimated $6 to $8 billion each year.

But how exactly are art crimes conducted? And what are the methods to help us fight them? To answer these questions and shed some light on this multibillion-dollar dark side of the global art world, here are the highlights from a talk given by our faculty member and art crime expert, Gareth Fletcher, at the 2018 Bedford Square Festival on our London campus.

A forgery enters the market...

In 2011, an established, well-respected New York gallery was found to be trading forgeries, selling an estimated $60 million worth of works claimed to be by Jackson Pollack and Mark Rothko, among others, to their clients. How could this have happened? Bottom line: the gallery didn't conduct due diligence and put unfounded trust in what turned out to be a Chinese forger. When Knoedler gallery was approached to obtain the “masterpieces” from an unrevealed source, they did not ask enough questions to establish the proper provenance of the work, sold it to collectors, and allowed the forgeries to penetrate the market.

How a fake is made valid

It is rumored that a dying Salvador Dali was given blank canvases to sign while on his deathbed, which were posthumously used to pass fakes off as Dali originals on the market. It is likewise known that the widows of Chagall and Modigliani sold certificates of authenticity. What all this amounts to is provenance forgery: faking the elements that the market relies upon to establish authenticity. Perhaps the most insidious example of this practice, which unfortunately continues to plague the market, is that of John Myatt and John Drewe. In the 1990s, Drewe created false provenance information that validated the fakes painted by Myatt, and deliberately inserted the forged documentation into several London archives and libraries, severely compromising the integrity of the catalogues raisonné used by art researchers. As a result, more than 100 of John Myatt’s forgeries are still floating on the market today.

The theft of culture

The Wall Street Journal reported just last year that there is a noticeable surge in what seems to be an inventory of looted antiquities on the online market — including platforms like Facebook and eBay. This is due in part to the devastating destruction and plunder of cultural heritage in the Middle East by the Islamic State, the most disturbing example being the damage to the ancient city of Palmyra in Syria. But the looting of cultural heritage is a widespread issue with a long history, involving many players and well-known institutions. One of the most notorious names associated with the illegal trade of stolen antiquities is Robin Symes, a British dealer directly responsible for the sale of these objects to major museums around the world. And even though he has been brought to justice, the case is far from over. As recently as 2016, Italian and Swiss authorities discovered forty-five crates belonging to Symes in a Freeport in Geneva. And what was inside? An astounding 17,000 artifacts stolen from Greek and Roman archaeological sites over a period of forty years.

The more questions we can answer about art crime, the better equipped we are in fighting it. One such piece of information? According to collected data, the day and time when most art crimes have been undertaken in history is Wednesday afternoon — especially if the skies are sunny. This is now also the time when museum security is arguably at its highest. But several infamous art crimes have occurred on other notable days. Edvard Munch’s The Scream was stolen from the National Gallery in Oslo on February 12, 1994 — the opening of Olympic Winter Games in Norway. And the shocking heist at the Isabella Stewart Gardner Museum in Boston — which has yet to be solved — occurred on Saint Patrick’s Day.

Tools to win the fight: science, research, and blockchain technology

It would be rather impossible to walk out of the Louvre today with the Mona Lisa hiding under a coat. Thanks in part to the great technological strides made during the last century, we have been armed with more weapons to fight art crime. Scientific analysis is one of them; methods such as infrared reflectography and ultraviolet scans are now regularly used to look under the visible layer of a painting to confirm its authorship. And with more cases like that of the Knoedler Gallery and Robert Symes coming to light, museums, dealers, collectors, and art researchers are learning to conduct more thorough provenance research before acquiring — and authenticating — a work. With the rise of the Internet, access to provenance information is also becoming easier with a proliferation of online databases from trustworthy sources such as Interpol. And most recently, blockchain technology has been used to mitigate the risk of compromising provenance information. Instead of keeping information in one paper ledger, in one place, blockchain-powered platforms, like Codex, create a distributed ledger network with provenance information spread among multiple connected blocks. Publicly shared, decentralized, secure, trusted, and automated, blockchain-protected data makes it less likely for the information to be compromised. It’s an important evolution of trust in the art market and is only the beginning of how technology is being used to mitigate the risk of art crime.

Dive deeper into the art world with our programs in New York and London.