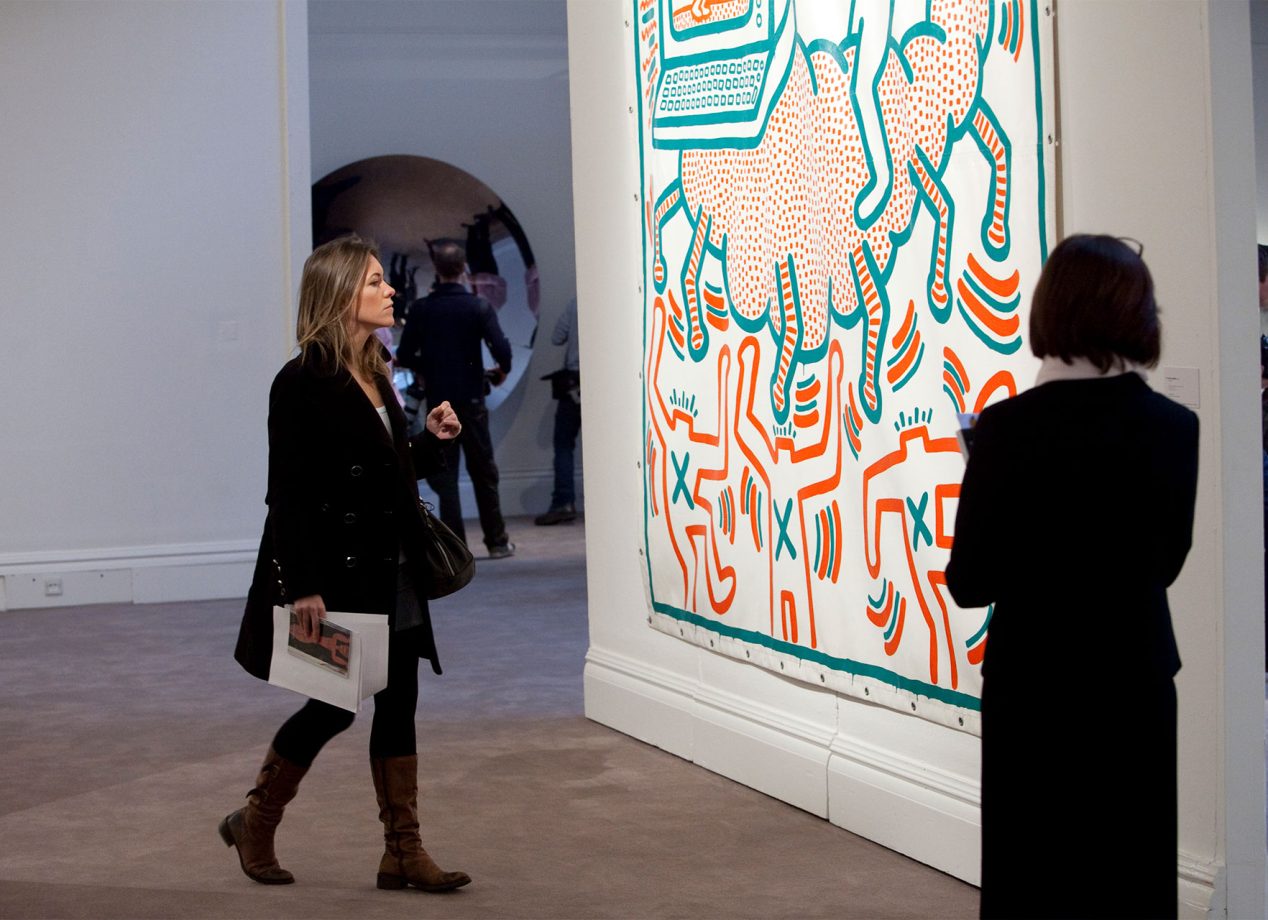 From collectives to collaboration, the MA in Contemporary Art program faculty explore the 5 key trends in today's contemporary art world.

The MA in Contemporary Art is the longest running specialized Master’s program of its kind in the world. The program covers developments in contemporary art from around the world, examining a broad range of artistic practices and institutional structures, from the highly established to the most innovative. But with the industry always in flux, what's next? Here, are some of the contemporary art world trajectories and trends identified by the program's faculty:

Decolonising art institutions
In the wake of the Occupy movements and the rise of Black Lives Matter, artists and art workers are urging cultural  organisations to confront their historical ties and current relationships to systemic injustices. Institutions are also being encouraged to reassess the diversity of their collections and exhibitions and to review their hiring policies.

Resisting art-washing
High-profile cases have highlighted that museums can derive sponsorship from compromised or unethical sources allowing for the reputational enhancement known as ‘art washing’. Drawing on a long history of institutional critique, feminist mobilisations, and artist boycotts, artists and cultural workers are encouraging museums to live up to their civic roles as public institutions funded by taxpayer money, and to act in the public interest.

Collaboration
More artists are working collaboratively in collectives such as Forensic Architecture, Assemble  and Bernadette Corporation. The prominence accorded to these collectives, such as the award of the UK’s Turner Prize to Assemble, recognises that art is often the product of people with different skills and ideas, working together. Similar impacts are being felt in curating. Documenta 15 – a mega-show put on every five years in Kassel, Germany – was in 2022 directed by the Indonesian collective ruangrupa, which foregrounded the work of artists working in groups and responding to communal concerns.

New media
The pandemic gave a major boost to certain forms of new media art. Augmented Reality (AR) work which can be viewed on screens in any environment, including the viewer’s home, came to prominence at a time when museums and galleries were closed to the public. Major artists, including Marina Abramovic, have recently embraced Virtual Reality (VR), with immersive artworks viewed via headsets. Hito Steyerl is one of a number of leading artists exploring both the artistic possibilities and the social repercussions of Artificial Intelligence (AI).

Climate change
With greater urgency that ever, critically engaged artists such as Ursual Biemann, Amar Kanwar, Amy Balkin and Allora & Calzadilla, are demonstrating the need to address climate consciousness as an aesthetic issue, questioning the way ecological debates are represented to the global public across prominent media platforms, whilst simultaneously probing the validity of international commitments made at high-profile political summits. Major biennials, museums and galleries around the world are now starting to reflect on their own ecological footprints, in response to pressure from the public and from organisations such as the Gallery Climate Coalition.