Women in the Picture: Women, Art and the Power of Looking

Home News & Events Women in the Picture: Women, Art and the Power of Looking 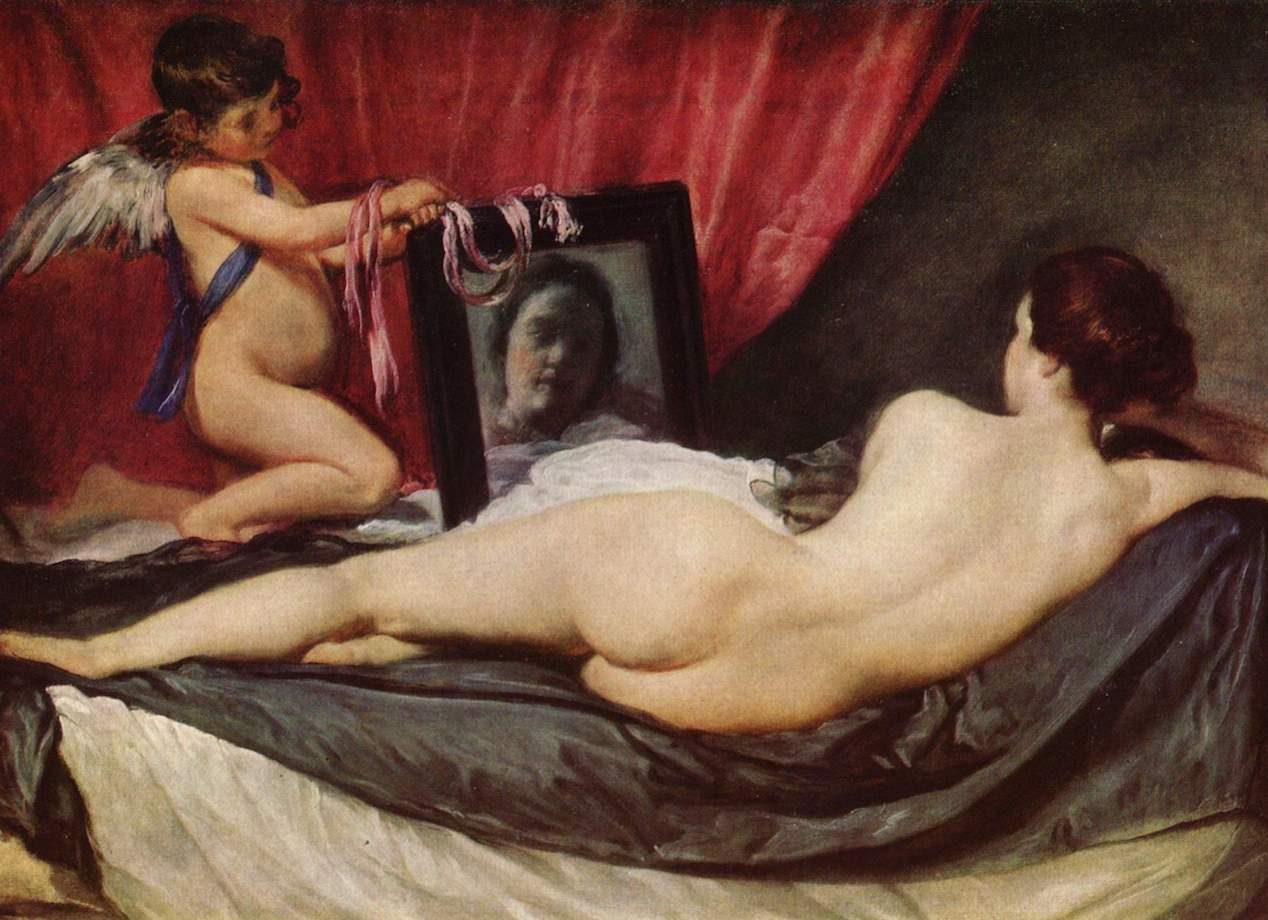 "Women in the Picture", the upcoming book written by faculty Catherine McCormack has been described as "a bold reconsideration of women in art - from the Old Masters to the posts of Instagram influencers.⁠" In anticipation of the book’s launch, we share a few excerpts from the book with our community. Read on and join us for the virtual launch event on May 13th.

Historically speaking, women have not been allowed to look; held back from studying and entry into the professional sphere, they were not allowed to look at books nor at the world – more specifically, they weren’t allowed to look at the world of men, in case they found something that they wanted to challenge. This restriction also meant that women have historically been excluded from looking at bodies, either as doctors or as artists. This privilege not only gave men near total control over the way women’s bodies worked but also over the way women’s bodies have appeared, in everything from paintings and sculptures to medical textbooks, cinema and political cartoons – and these representations are not necessarily reflective of the myriad way in which women see themselves. 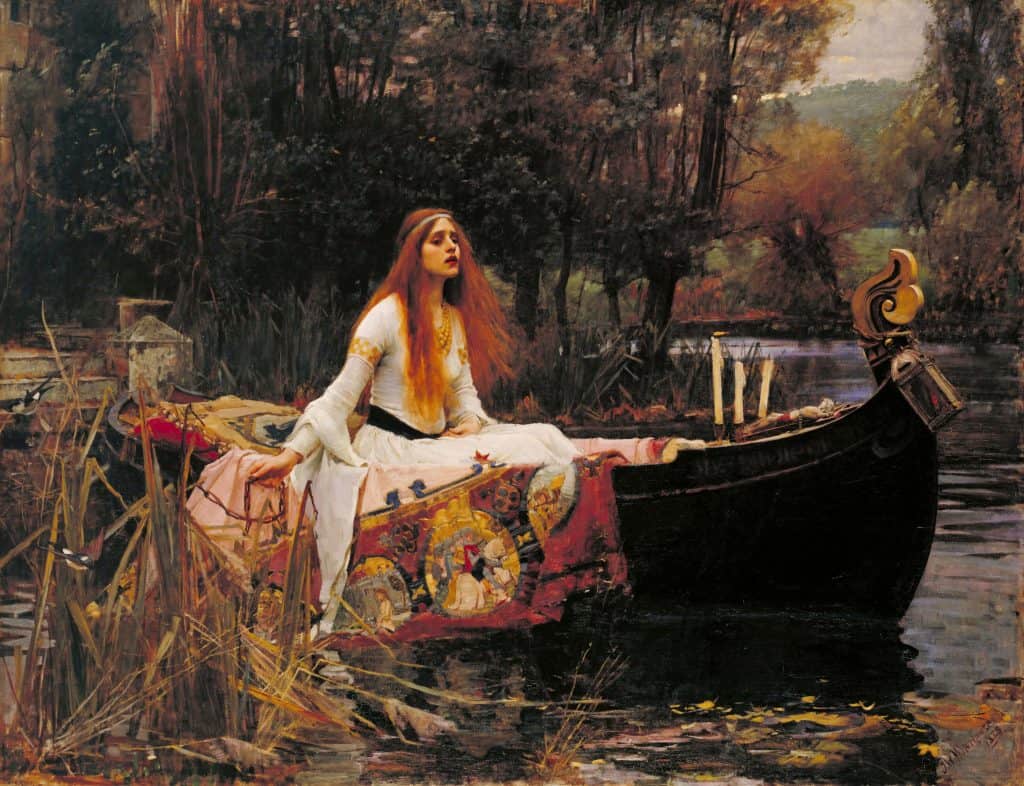 Some of our best loved works of art are about stopping women from seeing: John William Waterhouse’s The Lady of Shalott (1888) hangs in the collection of Tate Britain in London and consistently features in polls of the UK’s favourite paintings. Its subject is taken from Alfred Lord Tennyson’s 1833 poem of the same name. It is about a woman trapped in a tower, under a curse that stops her looking directly at the city of Camelot. Instead she is only allowed to see the world through the reflection of a mirror and must obediently get on with weaving representations of it. One day she tires of seeing the world mediated in this way and looks at the passing knight Lancelot, with whom she falls in love. For this she must die. The curse erupts. She climbs into a boat in a white dress and floats away down the river until, as Tennyson puts it in his verse, ‘her eyes were darken’d wholly, and her smooth face sharpen’d slowly’. Like the fate of Procris, shot by her husband, the story is about the perils that afflict women who look.

And because, until recently, men have had almost exclusive access to creating our cultural images, they’ve also been able to control the archetypal constructions of womanhood that have influenced ideas of how women should appear and how they should behave, from the meek and patient Virgin Mother, to the always-available, sensuous Venus pin-up, or the vulnerable damsel in distress to the terrifying witch, all of whom we will meet across the chapters of this book. We’ll be looking at how patriarchy has used images of women to contain and limit them, and how these archetypes persist in our contemporary culture, shaping our ideas of not only beauty and taste, but also national identity, political authority, sexuality and our deepest fears and expectations about what it means to be human. After all, historical images have lives and histories that go beyond the context of their creation. While not everyone goes to Western art galleries, more or less everyone living in the developed world is caught in the unescapable capitalist slipstream of advertising and social media – where historical images of women contour and inform popular culture, from music videos, to advertising for formula milk, to album covers and fashion photography.

Historically women have been denied the tools to express the range of their experiences – to exist beyond the stilling frame of the male gaze, held back from art academies, from looking at bodies or expressing themselves, supposedly for their own protection – as intellectual and creative labour was thought to run the risk of making women bad mothers, infertile or even clinically insane. (For instance, Virginia Woolf was cruelly denied pen and paper when suffering from bouts of depression.) And denying women the tools to articulate the complexity of their experience or interpret the events and contours of their time has been a means of control, and a way of marginalising them if they do not conform.

Women in the Picture by Dr.Catherine McCormack is published by Icon Books. Purchase your signed copy here

Join Dr. Catherine McCormack as she will be discussing her new book with editor Kiera Jamison (Icon Books) during a virtual launch event on Thursday, 13 May 2021, 5:30 p.m. GMT. RSVP