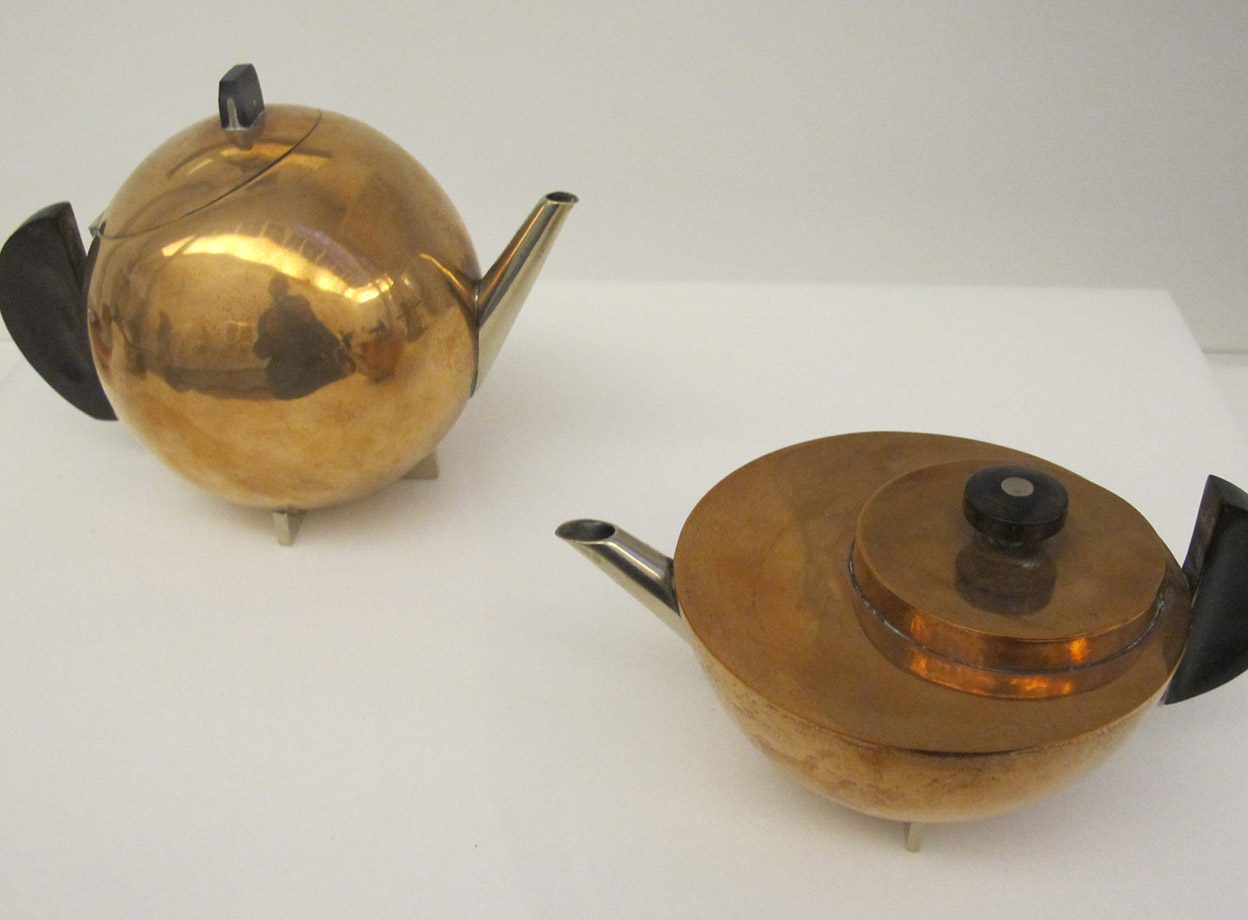 This course examines the varied national manifestations of Modernist ideals, exploring their synergies and diversities, and locating them within their social and economic context.

As the new century unfolded and developments in technology and industry advanced, the search for an approach which reflected and absorbed these dramatic changes became paramount, leading to the emergence of modernist theory and form which were to shape the rest of the century. Although united in the rejection of overt historical reference and superfluous ornamentation, Modernism between 1918 and 1939 adopted different guises in different countries, from the pure functionalism of Germany, to the more luxurious French Art Deco style, to the adoption of streamlining in America.  Modern design was viewed as avant-garde taste and the market for this work, both at the time and subsequently, forms a distinctive aspect of the course, fully integrated into the discussion of each topic and designer.