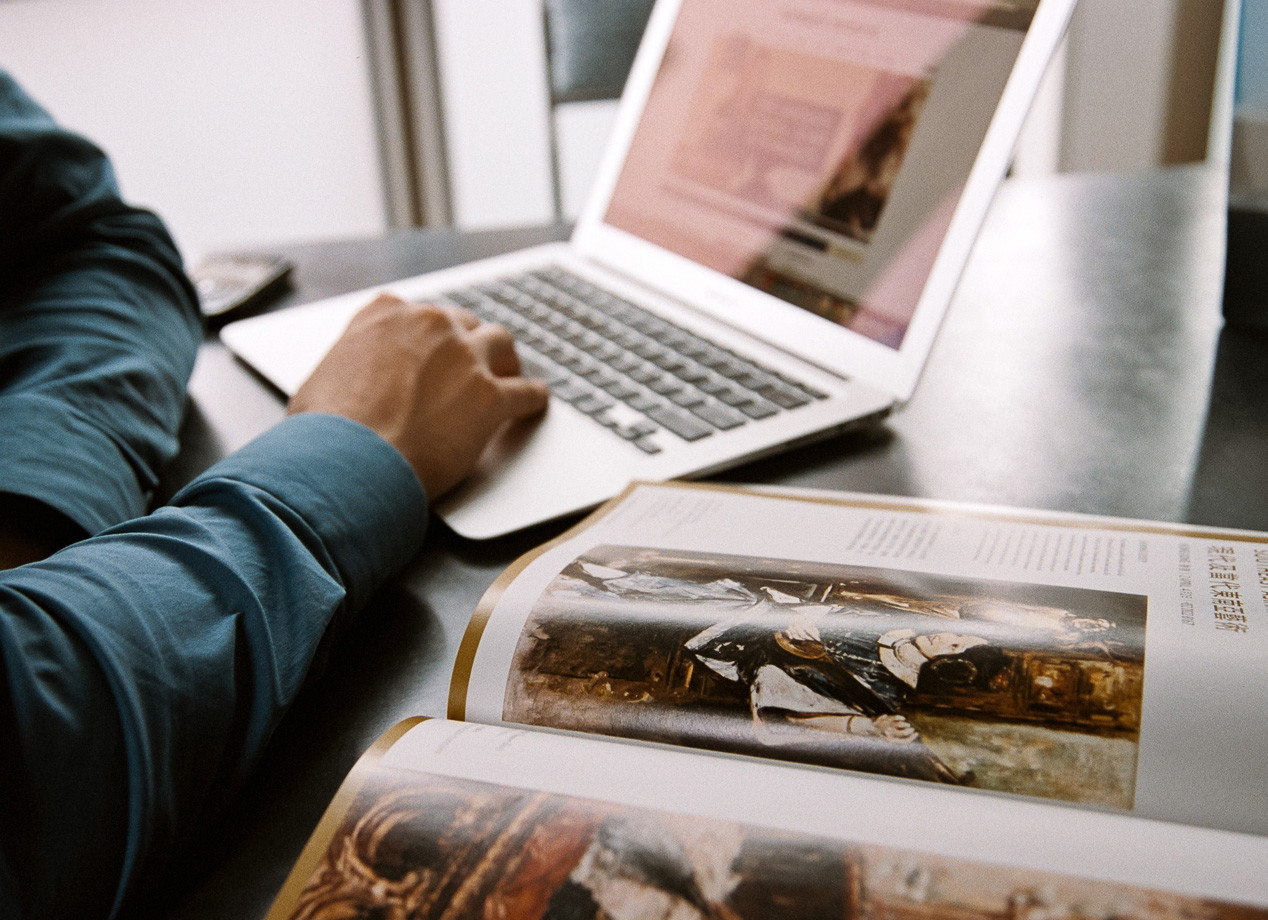 Alexandra Schwartz is a New York-based independent curator and scholar of modern and contemporary art. Her recent and upcoming exhibitions include As in Nature: Helen Frankenthaler Paintings at the Sterling and Francine Clark Art Institute, Williamstown, Massachusetts (Summer 2017), with a catalogue from Yale University Press, and American Histories, a group show of contemporary figurative drawing at Pi Artworks London (Fall 2016). Until 2016, she was the founding curator of contemporary art at the Montclair Art Museum. Her exhibition Come as You Are: Art of the 1990s toured nationally in 2015–16, and was accompanied by a major catalogue from the University of California Press. At Montclair she also organized exhibitions of Sanford Biggers, Jean Shin, Dannielle Tegeder, and Saya Woolfalk, among others; and spearheaded major commissions and acquisitions by artists including Mark Dion, Spencer Finch, Sheila Hicks, Hank Willis Thomas, and Kara Walker. Previously she was a curator at the Museum of Modern Art, where her exhibitions included Mind and Matter: Alternative Abstractions, 1940s to Now and Modern Women: Single Channel at MoMA PS1. She is the author of Ed Ruscha’s Los Angeles (MIT Press, 2010), the co-editor of Modern Women: Women Artists at The Museum of Modern Art, and the editor of Leave Any Information at the Signal: Writings, Interviews, Bits, Pages by Ed Ruscha (MIT Press, 2002). Her catalogues have twice won Awards for Excellence from the Association of Art Museum Curators (2010 and 2016). Schwartz has taught at Columbia University, the University of Michigan, the School of Visual Arts, Sotheby’s Institute of Art, Montclair State University, MoMA, and the Whitney Museum of American Art. She received a B.A. from Harvard University and an M.A. and Ph.D. from the University of Michigan.