Amy Cappellazzo spoke in New York on the Women Leaders in the Art Market panel.

Amy Cappellazzo is Chairman of the Fine Arts Division at Sotheby’s. She was a founder and principal of Art Agency, Partners, a global art advisory firm acquired by Sotheby’s in January 2016. As an advisor, Amy drew upon 13 years of experience in the art market as a leader in the field of Post-War & Contemporary art. Amy has overseen the sale of some of the most important collections and works of art of our time, served as a pioneer in private sales and online auctions, and acted as an advisor to numerous families, foundations, and trusts.Amy Cappellazzo is Chairman of the Fine Art division of Sotheby’s. Prior to accepting the position, Cappellazzo founded Art Agency, Partners with Allan Schwartzman. The firm filled a significant need in the art market for a client-oriented combination of industry knowledge, financial sophistication, and discretion. The company’s attention to detail and emphasis on client care catalyzed a paradigm shift in the market that did not go unnoticed; in January of 2016 Sotheby’s acquired Art Agency, Partners in a groundbreaking deal. Cappellazzo previously served as a market leader in the field of contemporary art at Christie’s, where she rose to the post of Chairman of Post-War & Contemporary Development over thirteen years. During her tenure Cappellazzo directed groundbreaking initiatives that led to record results, with upward of $650 million realized in a single sale. Previously, Cappellazzo was an art advisor, curator, and key figure in the establishment of Art Basel in Miami Beach. Cappellazzo received her B.A. in Fine Arts/Art History from New York University, where she was a Presidential Trustee Scholar. She holds a master’s degree in Urban Design from the School of Architecture at Pratt Institute, where she focused on the role of public art in shaping cities. 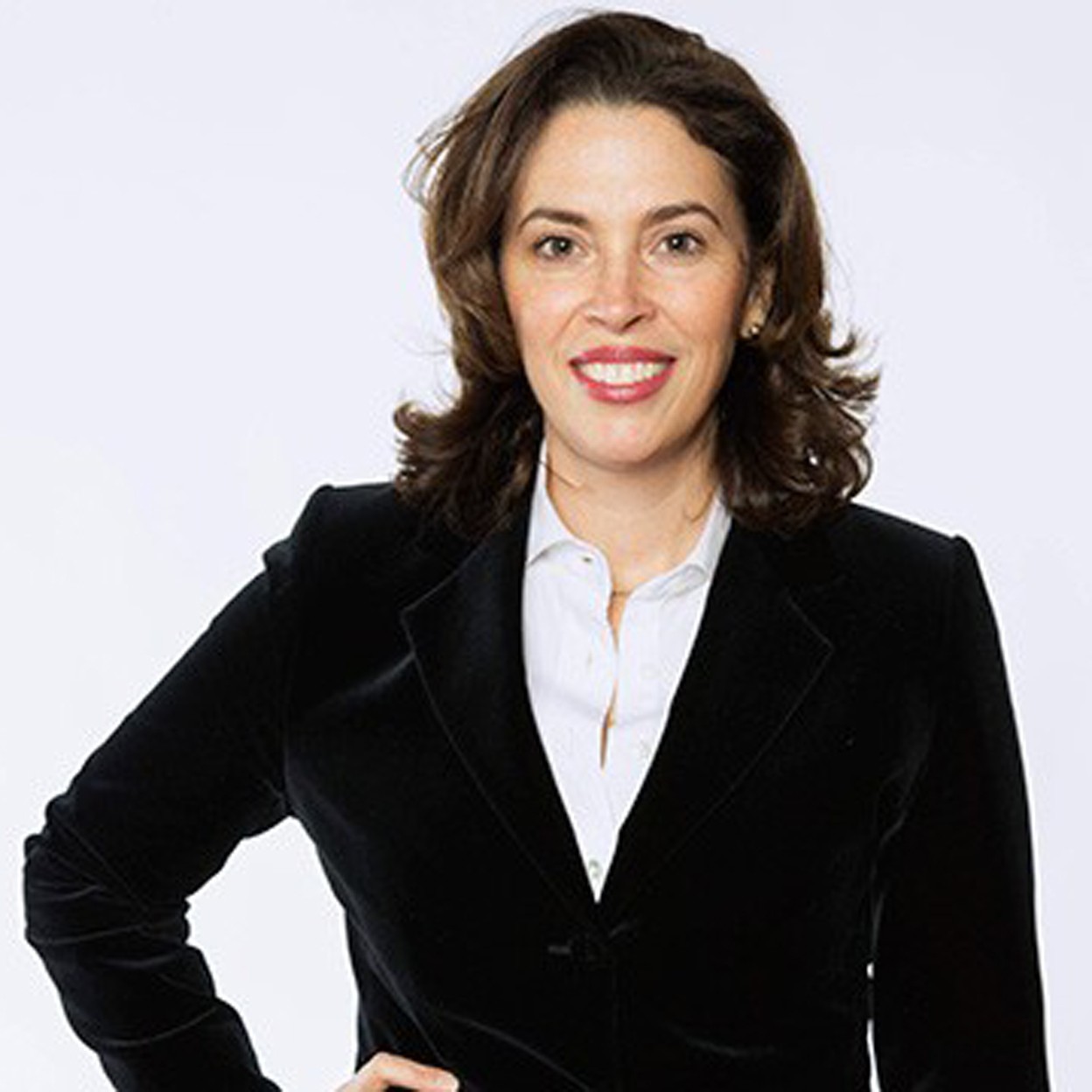