Since 2004, Burns has been a professor and senior lecturer in the Entrepreneurship Program at Columbia Business School. Burns is the co-lead professor for the innovative Entrepreneurial Greenhouse Program. Prior companies (graduate teams) are responsible for launching notable companies such as Happy Family (exit to Danone Group for $300 million), Olapic (exit for $150 million), Betterment (last round valuation $500 million+), Flexport (Ycombinator grad, current valuation over $800 million), FSAStore, and many others. Curriculum is holistic and process focused, crafted to help motivated teams turn ideas into sustainable entities with economic value and job growth. Notable social entrepreneur graduates include Out2Play and CityHealthworks.

In the private sector, Burns is the managing partner of Stepstone Art Resources, LLC (STAR). The company works directly with artists, foundations and museums and drives value to the creative and cultural sector; portfolio companies include See.me and Boomboomprints.com (both previously venture-backed). Prior to this Burns developed a turnaround plan and strategic repositioning as the CEO of 1000|Museums, a venture-backed ecommerce and art licensing pioneer. 1000|Museums built a global network of fine art museums such as the Guggenheim (NYC), the Van Gogh Museum (Amsterdam), and the MFA Houston.

Earlier in Burns’ career, as part of the founding team at AdOne (started in 1995 as a pioneering Internet advertising company), Burns led a series of successful financings from leading venture firms including Venrock and the Pritzker family. Ultimately, Burns engineered a buyout with the financial backing of the Hearst Corporation, Scripps, and Advance/Newhouse (subsequently raising over $30 million). Under Burns’ guidance, the company became a pioneer in dynamic Internet classified advertising and built the largest network of local-based media websites in North America. 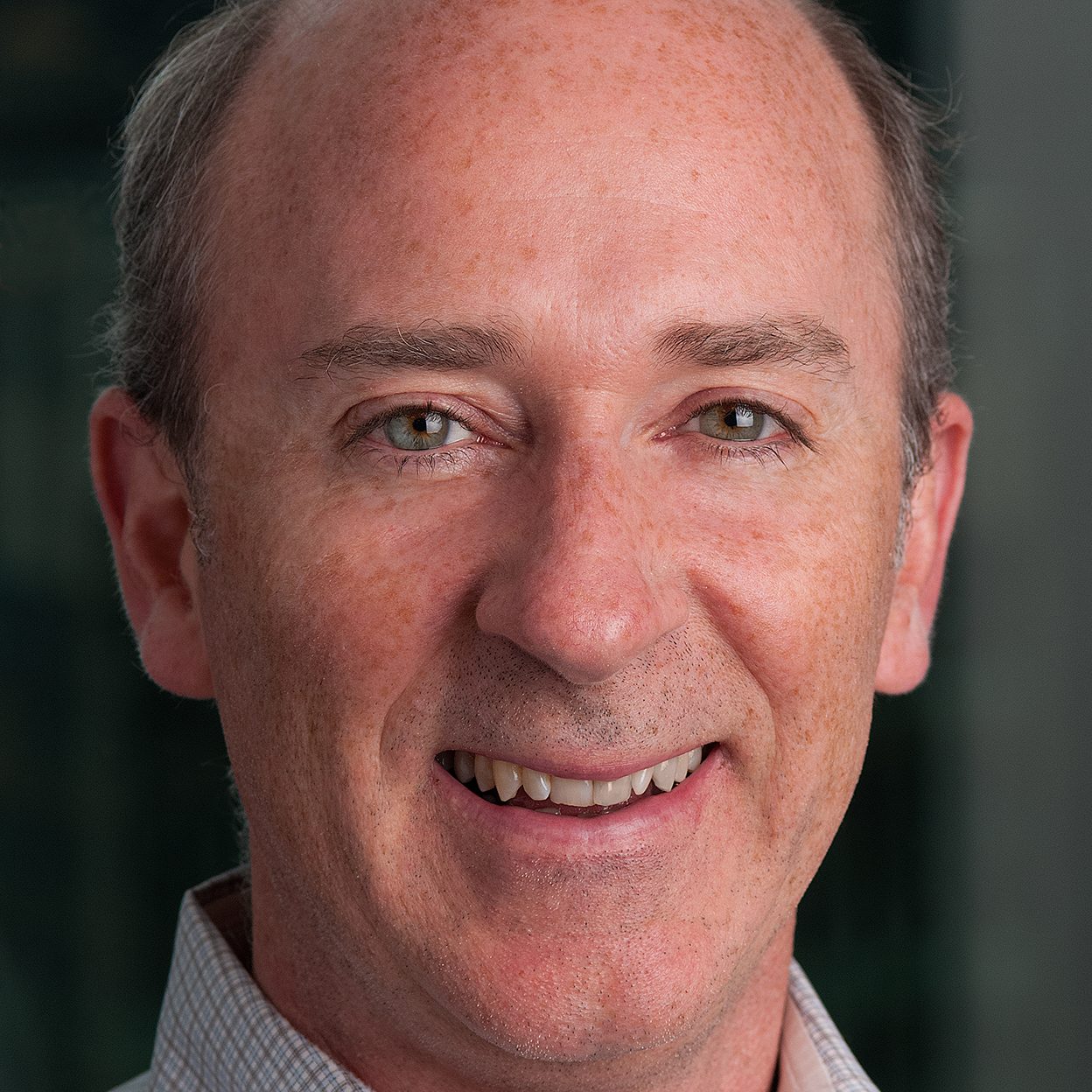