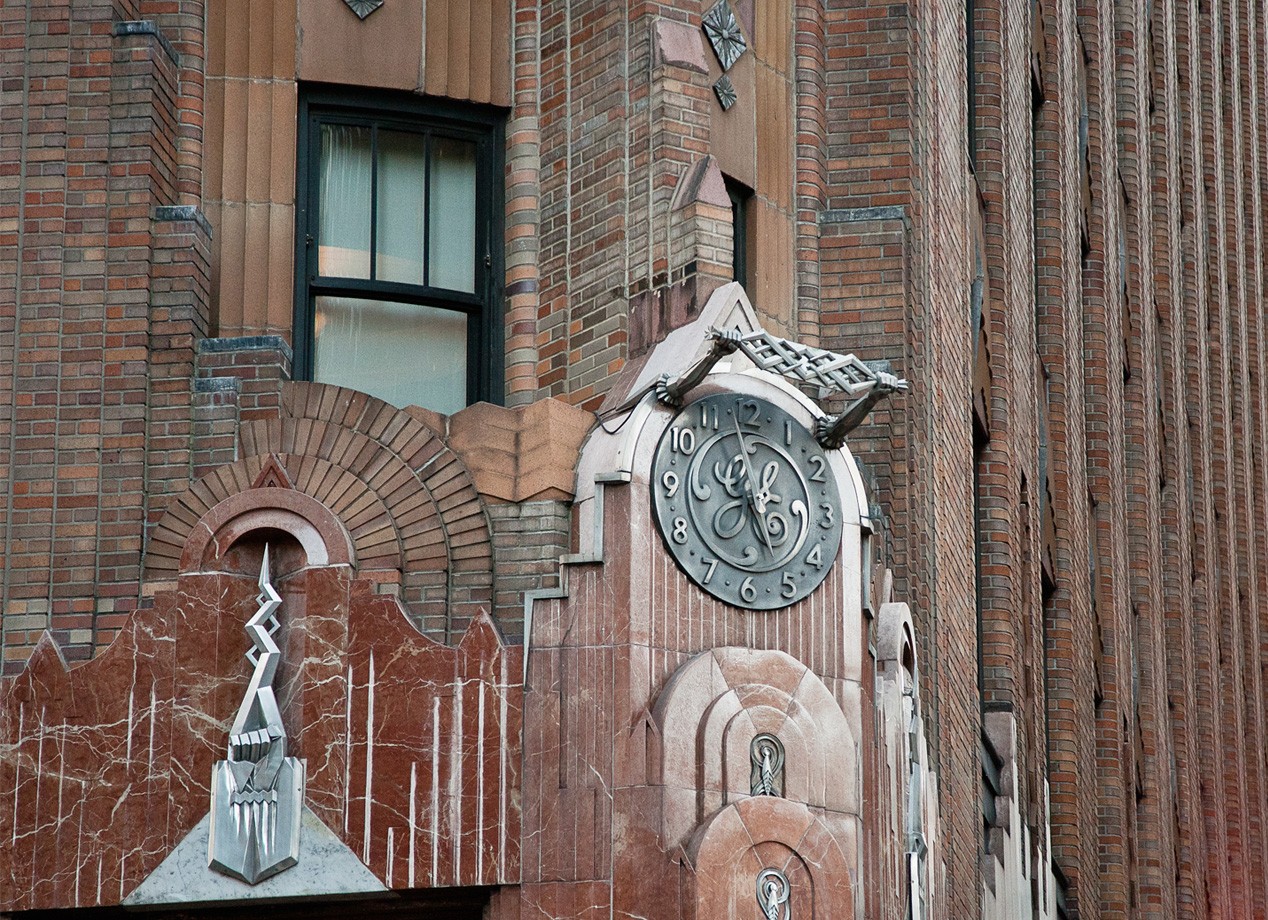 Art Critic for The Nation and Co-Editor of International Reviews for Artforum, Guest Speaker, New York

Barry Schwabsky is art critic for The Nation and co-editor of international reviews for Artforum and also writes for such publications as the London Review of Books, New Left Review, The Brooklyn Rail, and hyperallergic.com. He has recently curated the exhibitions Tightrope Walk: Painted Images after Abstraction at White Cube, London, and R.B. Kitaj: The Exile at Home, at Marlborough Contemporary, New York. He is a Visiting Professor in the Department of Art and Art History at Hunter College, New York, as well as critic-in-residence  at the Hoffberger School of Painting, Maryland Institute College of Art, Baltimore and co-director of the Saas-Fee Summer Institute of Art, an autonomous and peripatetic art theory course now going into its third year and taking place this summer in Berlin. He is the main author of the Vitamin P series of books on contemporary painting from Phaidon Press, and his own recent books include collections of critical essays--The Perpetual Guest: Art in the Unfinished Present (Verso, 2016) and Words for Art: Criticism, History, Theory, Practice (Sternberg Press, 2013--as well as of poetry (Trembling Hand Equilibrium, Black Square Editions, 2015). He is also editing a new series of monographs on contemporary painters which the British publisher Lund Humphries is launching in the fall of 2017 with the first volumes on Lois Dodd, Thomas Nozkowski, and Tal R. 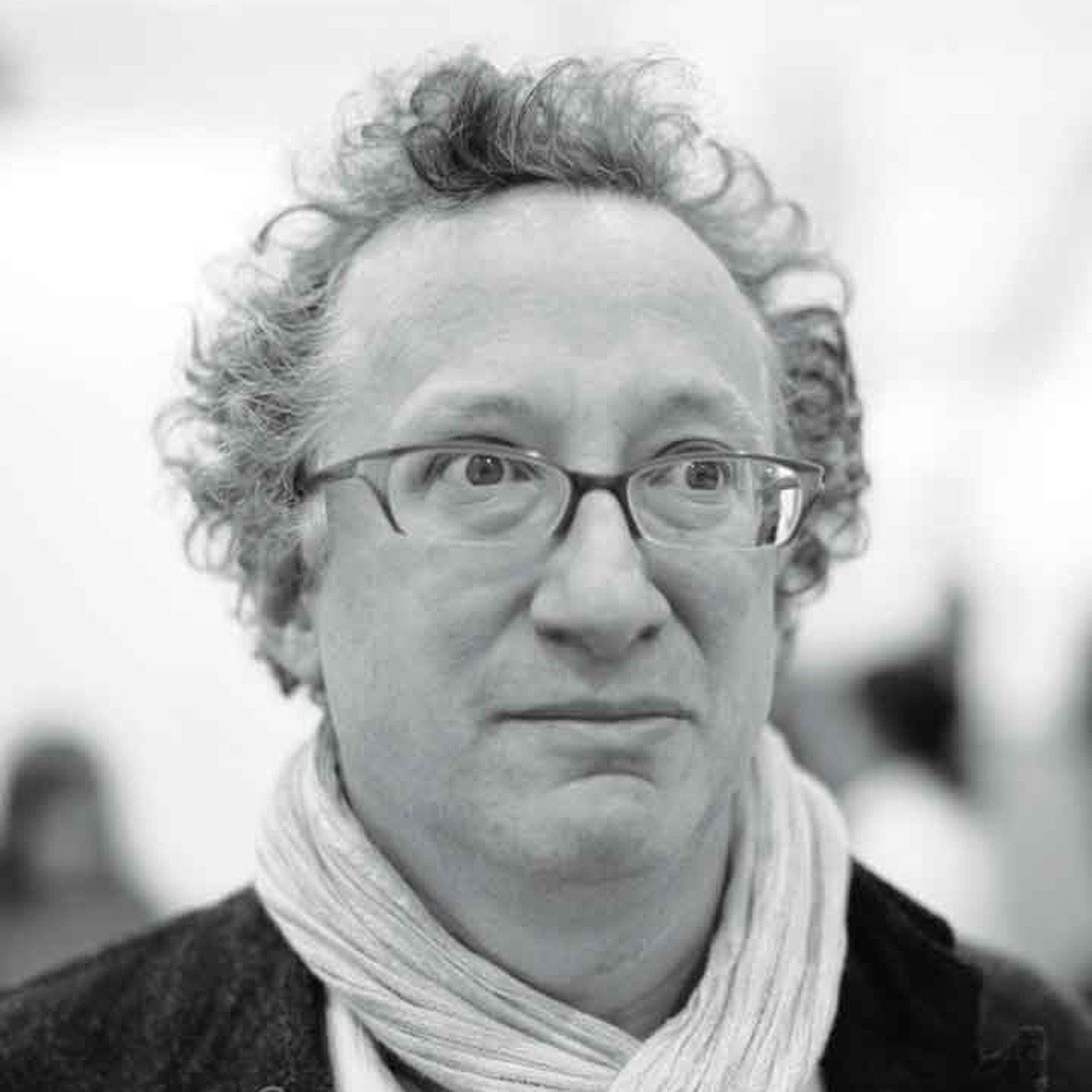