Charles Lutz was part of the New York Speakers Series panel, To Catch a Thief? The Future of Fair Use and Appropriation Art, on November 2, 2016.

The artist's 2007 Warhol Denied Series gained international attention for calling into question the importance of originality or lack-there-of in a work of art. The authentication/denial process of The Andy Warhol Art Authentication Board was used to create value by the submission of recreations of Warhol's work for judgment to the Andy Warhol Art Authentication Board, with the full intention for the works to be formally marked "DENIED". 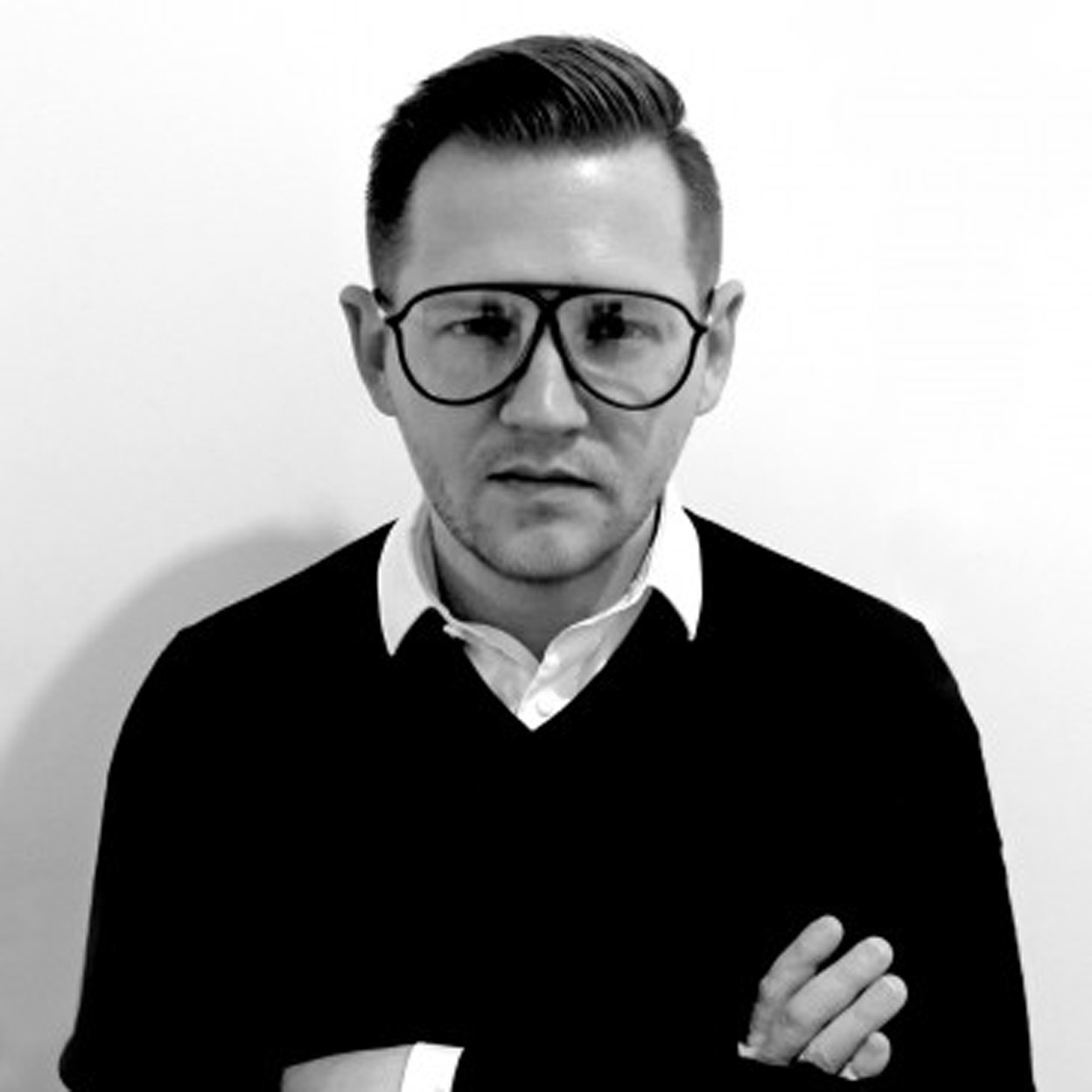