James Fuentes is widely considered as a leading voice among the new generation of gallery owners. He opened his gallery in 2007 and was one of the first to populate the Lower East Side, the area where he grew up. 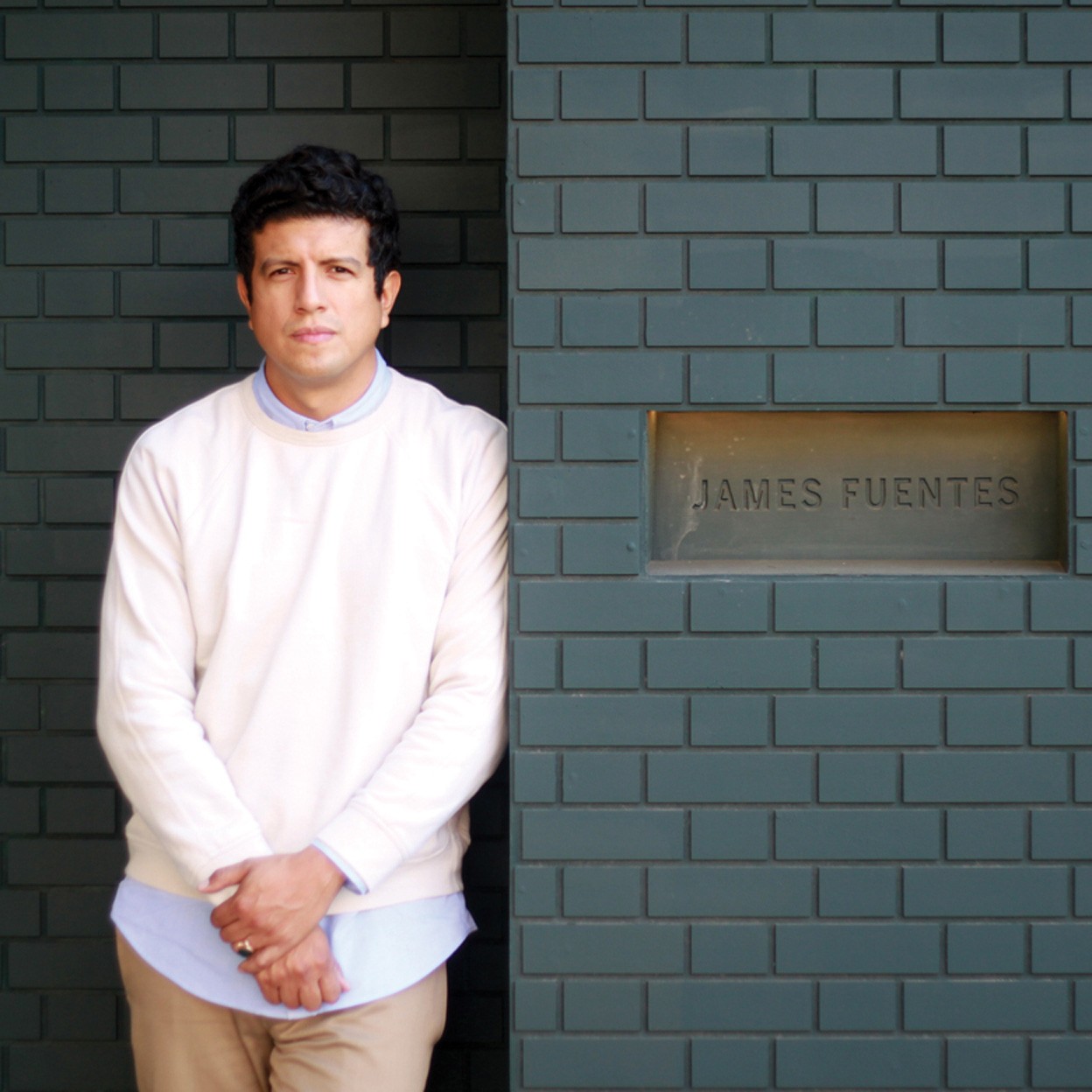