Joshua Irwin Schiller was part of the New York Speakers Series panel, To Catch a Thief? The Future of Fair Use and Appropriation Art, on November 2, 2016.

Josh Schiller is an experienced trial lawyer whose practice areas include intellectual property, securities, antitrust, entertainment, the first amendment, art and music law, civil rights, and bankruptcy and restructuring. Josh has litigated in a variety of complex matters on behalf of clients throughout the United States and in Europe. He has advised clients in the finance, art, entertainment and media, start-up and emerging technology, online retail, biopharmaceutical, real estate, construction, chemicals, and automotive industries. In 2012, Josh successfully argued the landmark case Cariou v. Prince in the U.S. Court of Appeals for the Second Circuit on behalf of the appropriation artist Richard Prince. The Second Circuit ruled that 25 of the 30 Prince works at issue were protected as fair use and remanded the remaining five works to the District Court for further determination. The U.S. Supreme Court declined to review the Second Circuit ruling.

Josh is a member of the Board of Visitors of Columbia Law School, from which he graduated in 2008. While at Columbia, Josh was a Harlan Fiske Stone Scholar and a recipient of the Joseph Solomon Media Law Scholarship. He graduated from Yale in 2003. 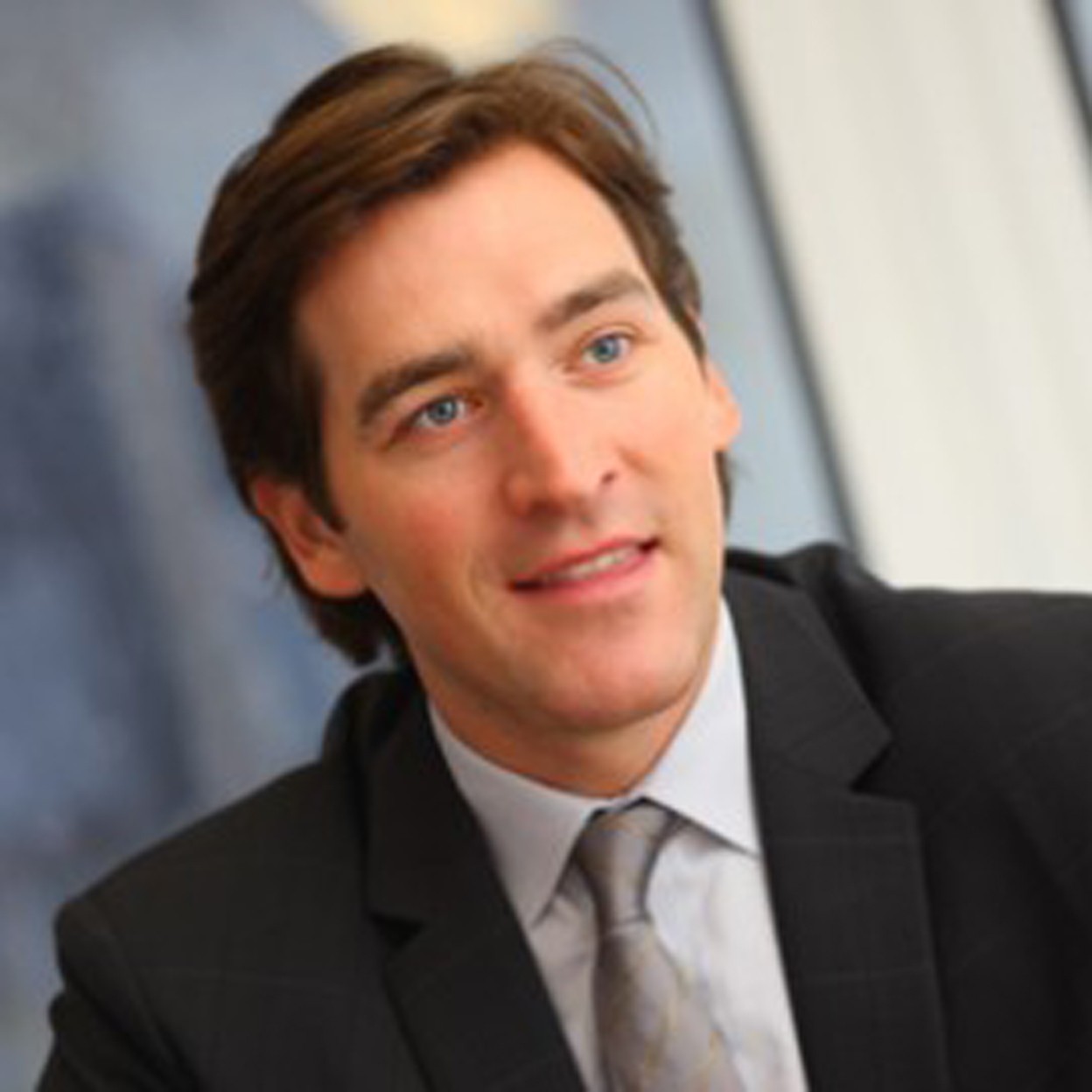