Julian Dawes is Vice President and Co-Head of Day Sales for Impressionist and Modern Art, New York. Since joining the department in 2008 Julian has helped lead Sotheby’s to unprecedented market-share in the category, initially overseeing cataloguing, research and design for the biannual Day Sales and now serving as an appraiser, advisor and principal business-getter in charge of Sotheby’s middle-market strategy. Mr. Dawes maintains a strong client network in the United States and abroad, and plays a key role in sourcing property for Impressionist & Modern and Contemporary sales in New York as well as Europe, helping to secure historic consignments from the Helena Rubinstein Foundation, The Israel Museum in Jerusalem and the Museum of Modern Art, as well as numerous private individuals. During his tenure, Mr. Dawes has been instrumental in orchestrating highly successful sales including Property from the Estate of Grace E. Hokin, Chicago, The Collection of Alex & Elisabeth Lewyt, The Collection of Mrs. Paul Mellon, Property from the late Robert and Elizabeth Haskell and most recently the blockbuster collection of A. Alfred Taubman.

Prior to joining Sotheby’s, Mr. Dawes worked at Rago Arts and Auction Center in his native New Jersey, as a Triage Appraiser on Antiques Roadshow and in the Education Department at The Nasher Museum of Art at Duke University. He holds a Bachelor’s Degree from Duke in Art History. 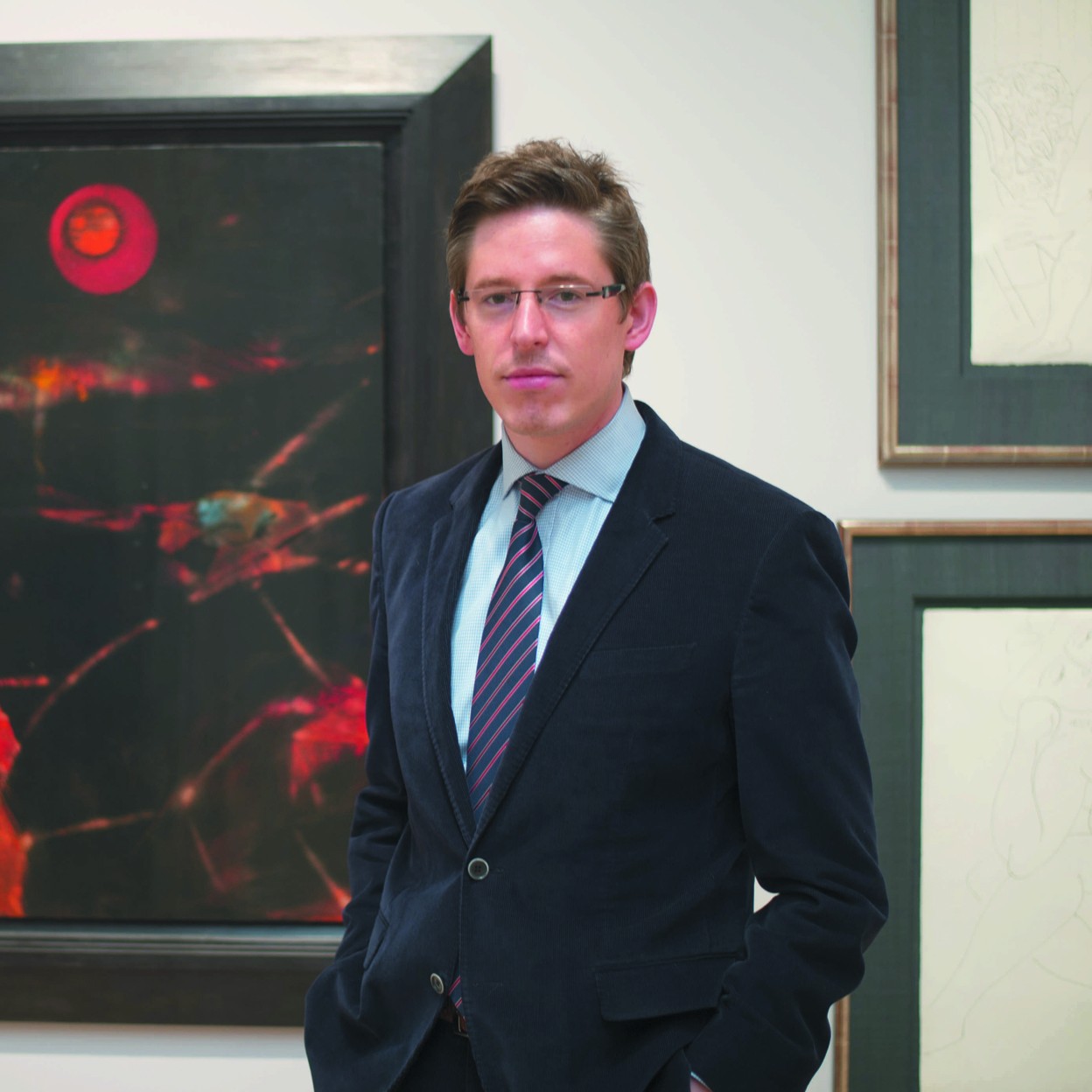