Originally from Alaska, Lawrence Motz obtained a BS in Engineering from Arizona State University in 1989, an MBA in Finance and Accounting from Columbia Business School in 1993, and ALM in Museum Studies from Harvard University in 2011. Upon graduation from business school, Motz became an institutional emerging markets bond trader and later an investment banker with Prudential Securities, PaineWebber (UBS), and Kaufman Brothers, a boutique investment bank specializing in telecommunications. During that time, he also co-founded and served as CFO of eNet China, an early online Internet retailer headquartered in Beijing, China.

Turning his attention to nonprofit finance and museums, Motz joined the Metropolitan Museum of Art in New York City in 2009, where he held the position of Asset/Liability Manager until 2015. During his tenure, Motz created the museum's debt policy, the endowment spending policy formula, and successfully managed the organization's first ever long-dated taxable corporate bond offering.

Motz received two honors of distinction at Harvard University's commencement in 2012. He both served as Class Marshall and won the Dean's Outstanding Thesis Prize with his thesis entitled, Understanding and Developing Appropriate Museum Debt Policy: Practical Capital Structure Analysis for Museums. Since 2015, Motz has been an Adjunct Professor at Harvard teaching two courses in the Museum Studies department: The Business of Museums and Endowments of Cultural Institutions. Motz holds the professional designation of Chartered Financial Analyst and is a member of the New York Society of Securities Analysts. 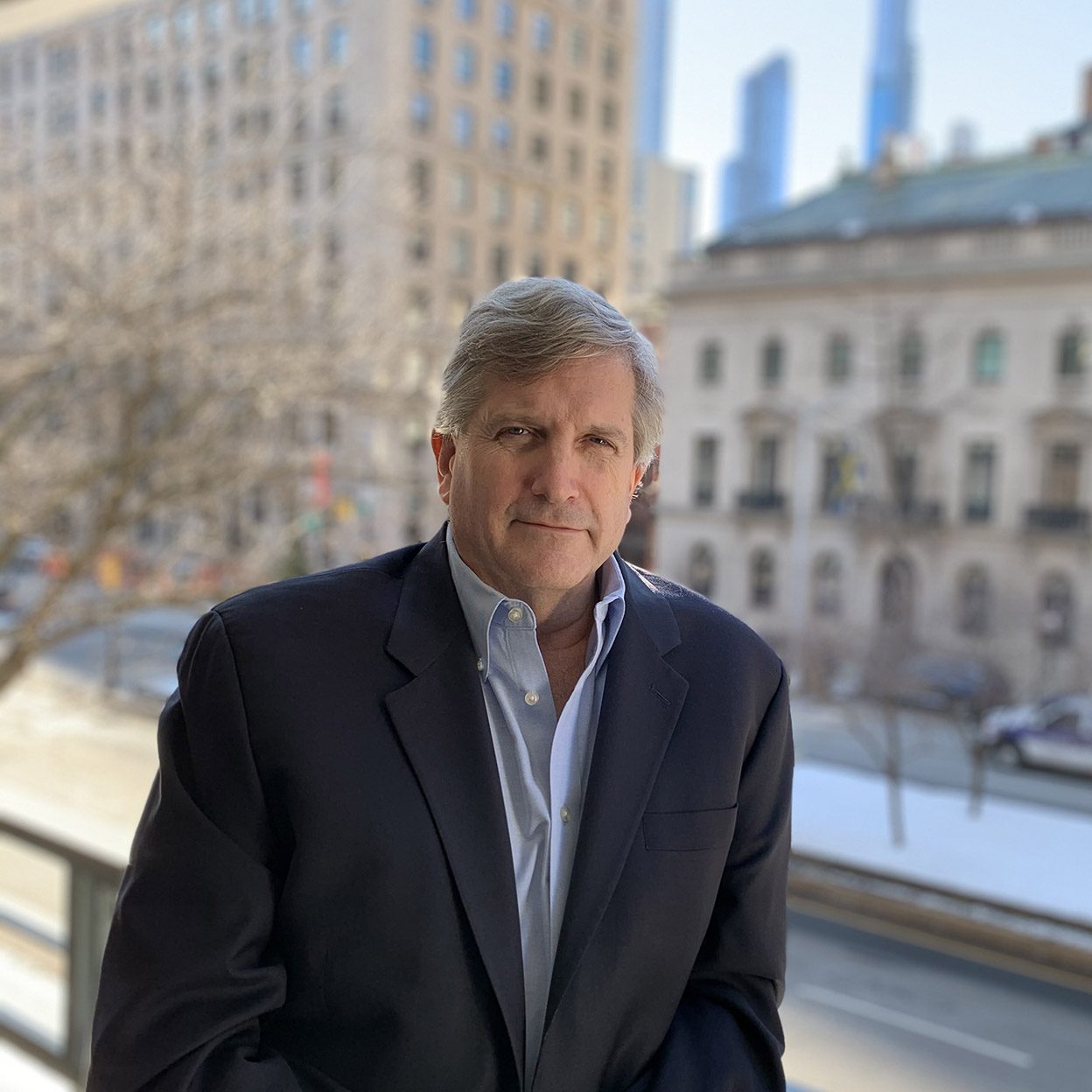