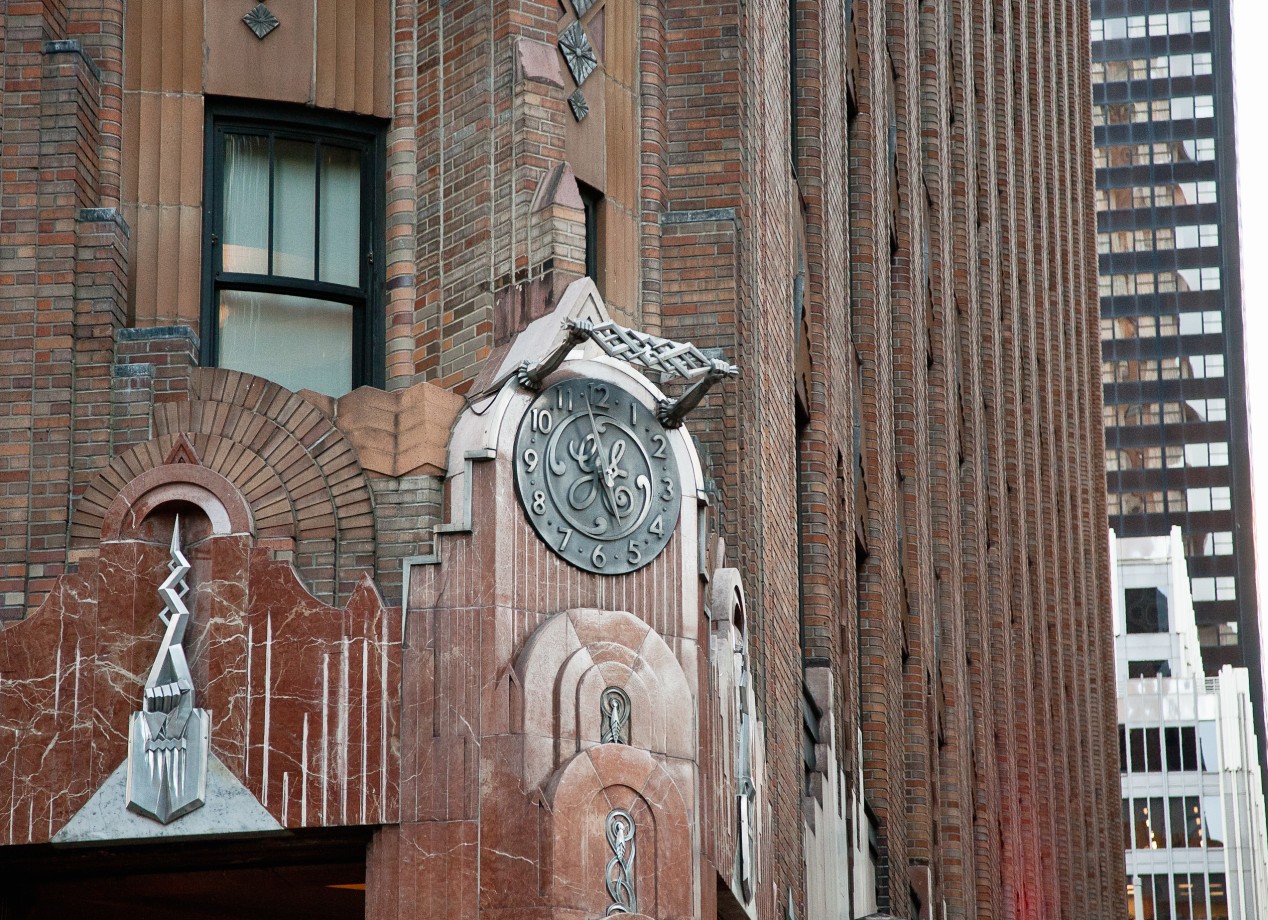 Leila Heller is the Founder & President of Leila Heller Gallery, which first opened its New York space on the Upper East Side in 1982, later moving to Chelsea and, in September 2018, celebrated its opening of two spaces in the High Line Nine in West Chelsea. In 2015, she had opened the gallery’s Dubai location, which is the largest commercial gallery in the United Arab Emirates at 15,000 sq. ft. Her galleries are dedicated to promoting emerging and established artists from America, Europe, the Middle East and Central Asia, and continue to focus on dealing in contemporary and modern masters on the primary and secondary markets. Prior to founding her galleries, she worked at both the Hirshorn Museum and the Guggenheim Museum. Leila has earned a Bachelor of Arts degree from Brown University, a Master of Arts degree from Sotheby’s Institute of Art- London, and a second Master of Arts degree in Art History and Museum Management from George Washington University. 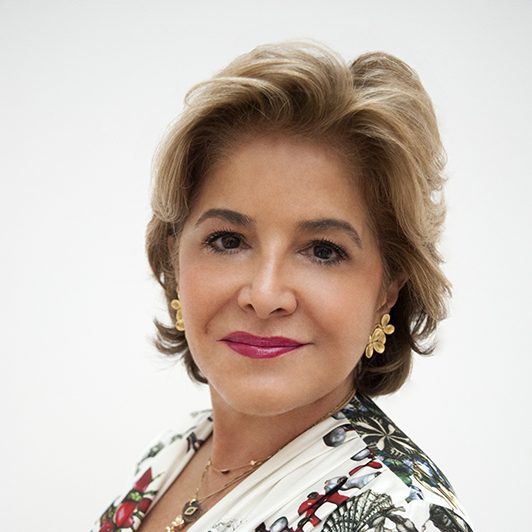