Marianne Boesky spoke in New York on the Women Leaders in the Art Market panel.

Marianne Boesky marked the 20th anniversary of her eponymous gallery this past spring. She has extensive experience as an international contemporary art gallerist, collector, and advocate for artists. Ms. Boesky established her first space in SoHo in 1996, with a commitment to promoting an experimental and ambitious program of emerging contemporary artists. In her first decade as a gallerist, Ms. Boesky launched and nurtured the careers of artists such as Sarah Sze, Lisa Yuskavage and Takashi Murakami, and has since built a diverse and dynamic roster of artists from four continents, including such giants as Pier Paolo Calzolari and Frank Stella. In addition, Ms. Boesky has maintained involvement in other branches of the art world: as a member of the selection committee for the annual Armory Show and Expo Chicago art fairs, and on the Middlebury College's Arts Council, the Steep Rock Residency and the Anderson Ranch's Boards of Trustees. 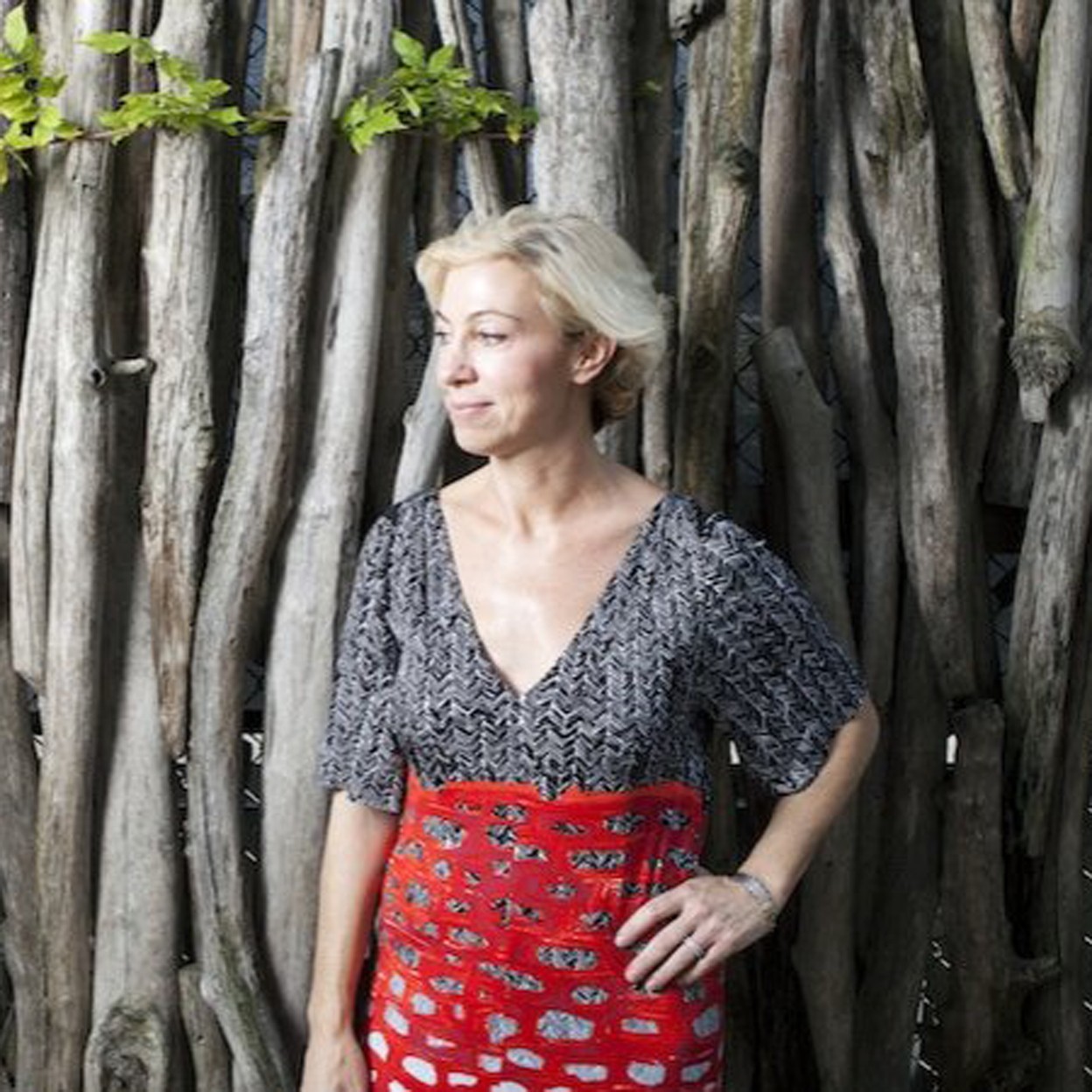