Randy Kennedy spoke as part of the Lunchtime Lectures series in Spring 2018.

Randy Kennedy is Director of Special Projects at Hauser and Wirth. He joined the gallery in 2017 to lead a number of new editorial, writing, and documentary initiatives for web and print, including relaunching and expanding their magazine, for which he serves as editor-in-chief. Prior to that he was at the New York Times for 23 years, and started covering art in 2005, his features and interviews being one of the most valuable aspects of the paper's coverage of visual art. In 2001 he turned his award-winning column for the Times, Tunnel Vision, into the book "Subwayland: Adventures in the World Beneath New York". And in fall 2018 he will publish his first novel, Presidio, with Simon & Schuster. 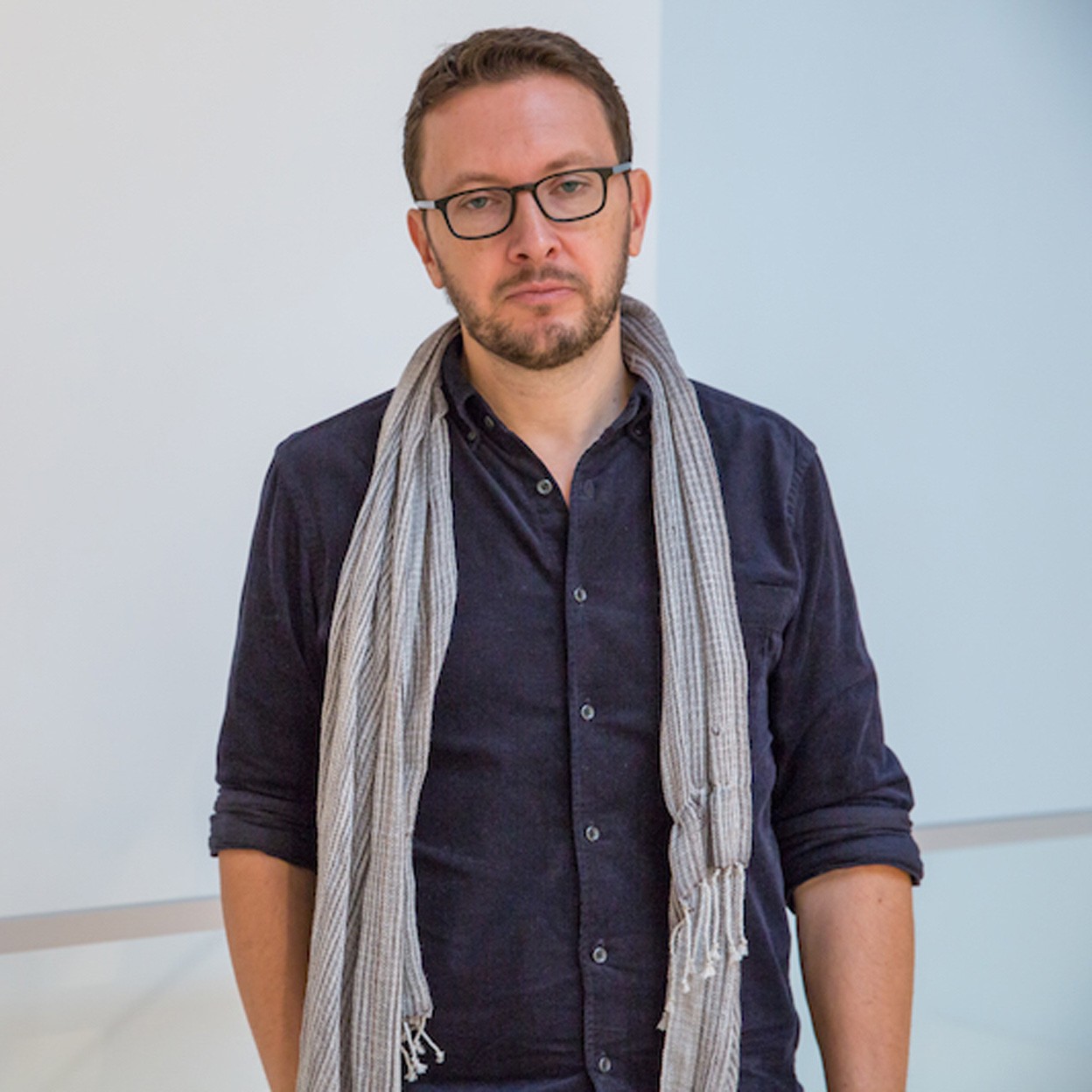