Dr. Ted Henken guest lectured a class on  the island nation of Cuba and discussed his thoughts on how a special “artist class” developed on its shores. Read the article here.

Dr. Ted Henken holds a Doctorate in Latin American Studies from Tulane University. He is an Associate Professor in the Department of Sociology and Anthropology. Henken also holds a joint appointment in the Black and Hispanic Studies Department at Baruch College and is a past recipient of Baruch's Presidential Excellence Prize in Teaching.

Henken, who is also fluent in Spanish, has served as an expert for a variety of media including The New York Times, The Washington Post, CNN, NPR, the BBC, and Telemundo. He specializes in courses on contemporary Cuban culture and society.

Ted Henken’s book, Cuba: A Global Studies Handbook (ABC-CLIO, 2008), is a comprehensive overview and reference guide to the island's history and culture. He has also written extensively about the development of micro-enterprise and the underground economy in socialist Cuba, which was the subject of his Ph.D. dissertation, “Condemned to Informality: Cuba’s Experiments with Self-Employment during the Special Period” (2002). He has published articles about Cuba in the journals Cuban Studies, Latin American Research Review, Latino Studies, Encuentro de la Cultura Cubana, Nueva Sociedad, and Cuba in Transition. He has also published many book reviews and book articles including, “Vale Todo: In Cuba’s Paladares,” “Everything is Prohibited but Anything Goes,” in A Contemporary Cuba Reader: Reinventing the Revolution (2008) and “In Search of ‘Generation Y’: Yoani Sánchez, the emergent blogosphere, and citizen journalism in Today’s Cuba,” in Buena Vista Social Blog: Internet and Freedom of Expression in Cuba (2010). 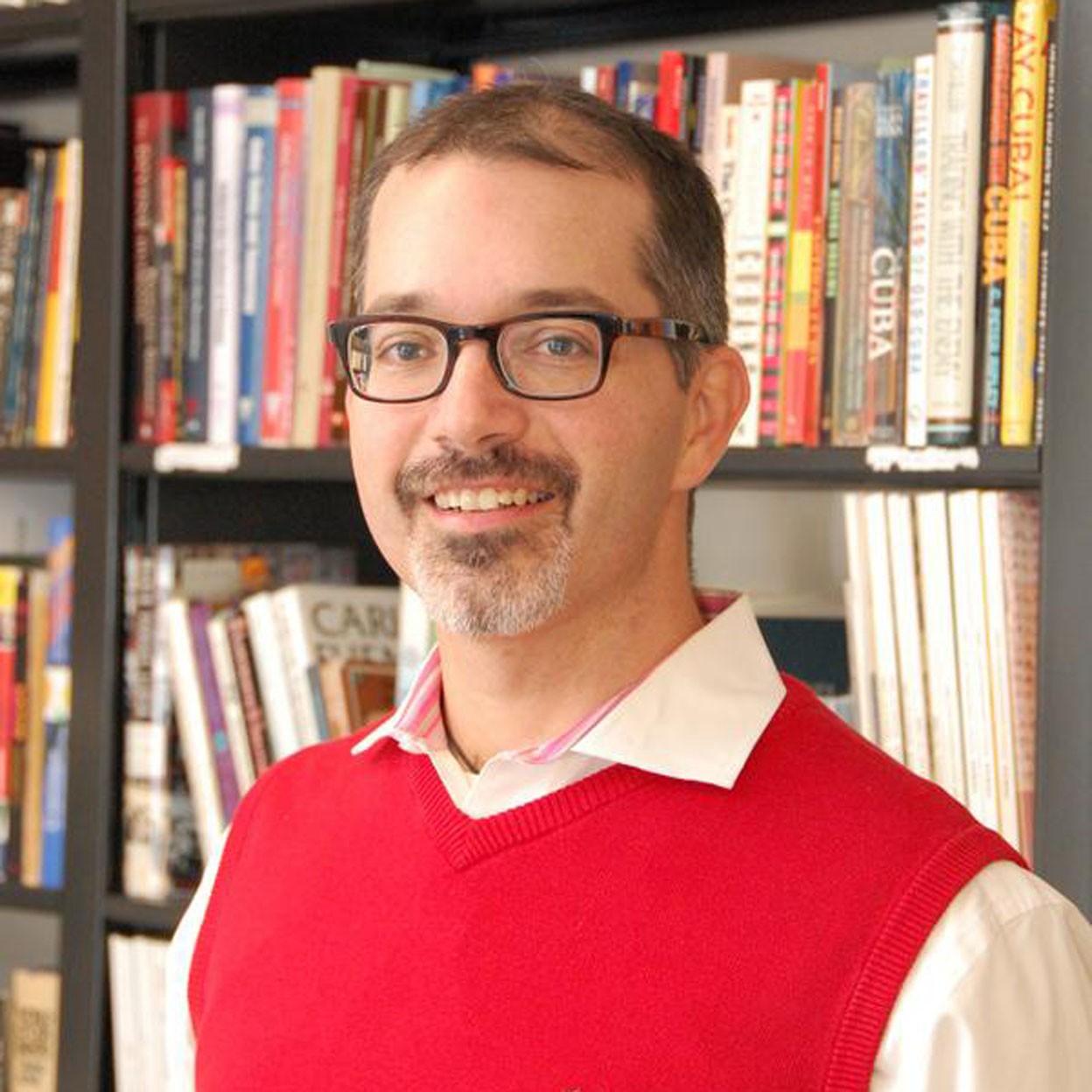