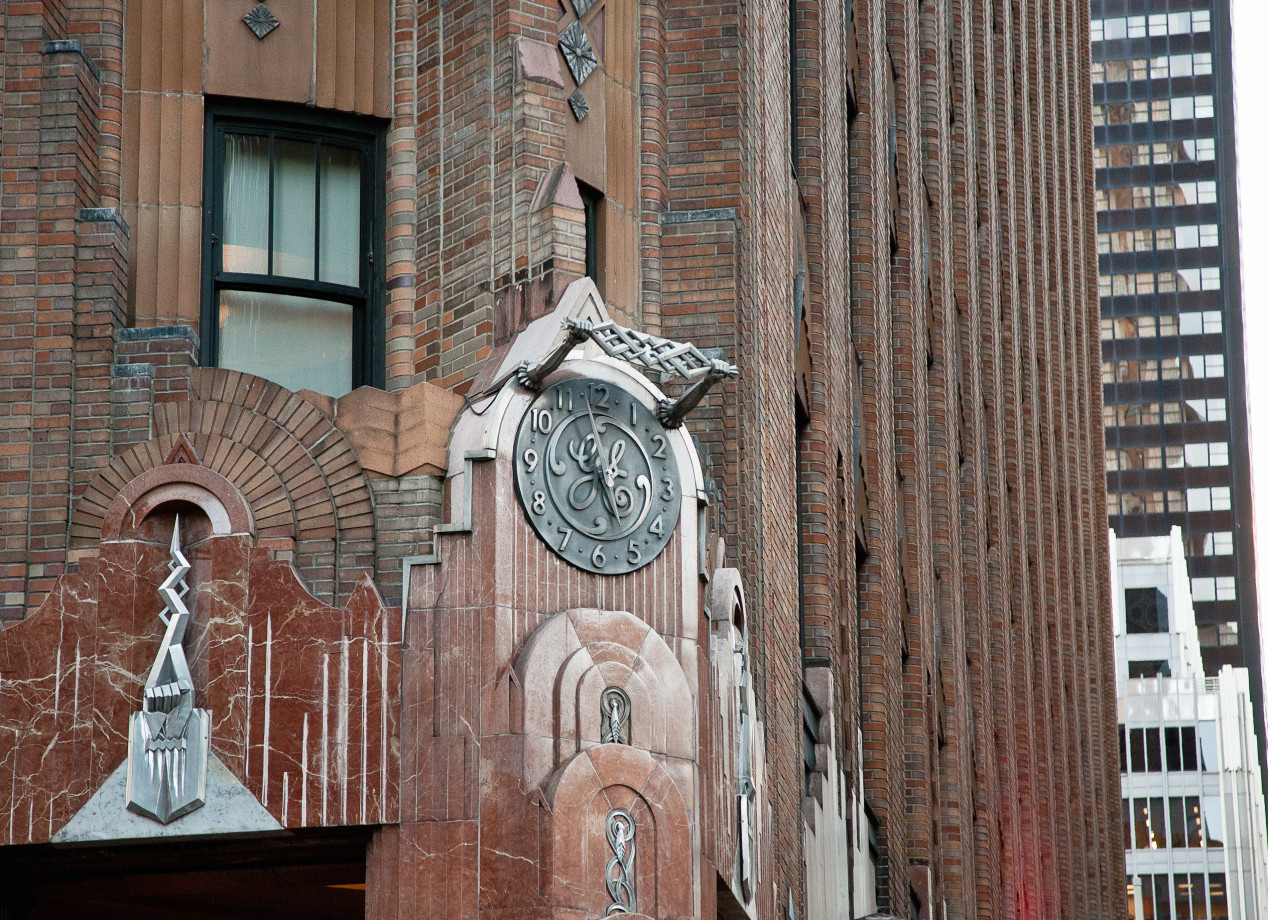 Tim Goossens, Associate Director of Academics, Non-Degree Programs and adjunct faculty MA. Congruently and for well over a decade, Goossens has continued to expand his curatorial practice and social activism with a variety of public art festivals, triennials, art commissions and numerous exhibitions worldwide, all of which inspires his research as a contributing editor for Oxford University Press. He began his career in the Department of New Media and Performance Art at the Museum of Modern Art shortly after double graduate school in Europe, and in due course moved as Assistant-Curator to MoMA PS1, where he worked closely with the founding director, renowned artists and emerging talent alike. Following these museum positions, he became the Founding Director and Chief Curator of Ford Model's art gallery on Manhattan's 57th Street and a Gallery Director for New York's Envoy Enterprises. At these institutions and beyond, he has worked with artists such as Kenneth Anger, Bjork, Joan Jonas, Sam Moyer, Stephen Posen, Yoko Ono, Patti Smith, Pieter Vermeersch, and the estate of David Wojnarowicz. He curated numerous international projects including Listen Up!, India’s first public sound art exhibition (New Delhi, 2015), Till I Get It Right (Labor Gallery, Mexico City, 2015), Dark Paradise (Clocktower, NYC and Nara Roesler, Brazil, 2013) and Larger than Love (as part of Berlin Biennial, 2012). In most recent years, he was a curator for Aurora, the large-scale public art festival in Dallas, Texas, for the Art Triennial in Belgium and the IFPDA Fine Art Print Art Fair in New York in 2019. 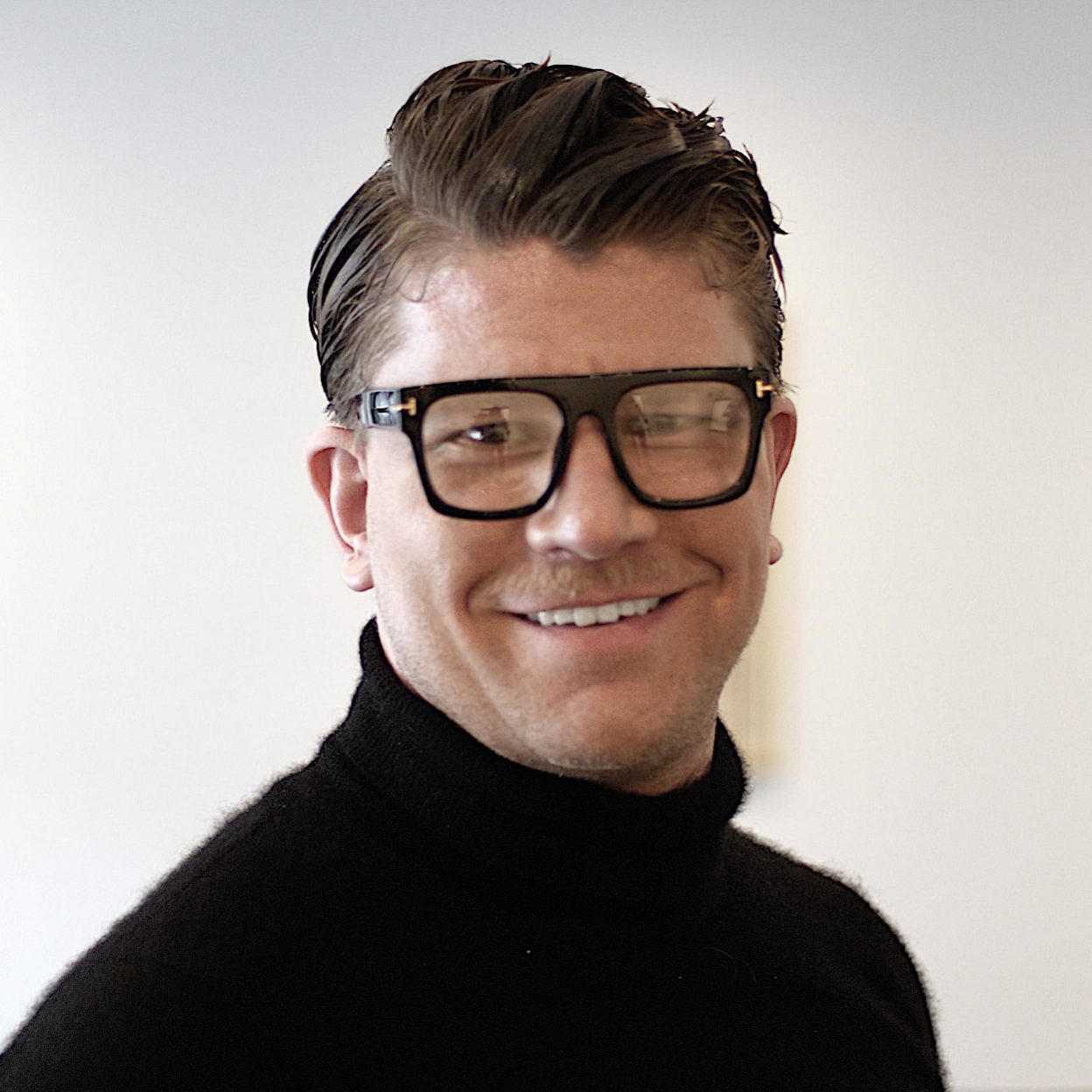