Touria El Glaoui spoke in New York on the Women Leaders in the Art Market panel.

Born and raised in Morocco, Touria El Glaoui holds an MBA in Strategic Management and International Business from Pace University, New York. She began her career in the banking industry as a wealth management consultant before moving to London in 2001 where she undertook various business development positions in the Telecom/IT industry. She has spent over five years working between London, various African countries and the Middle East within a business development framework. She is a member of the Executive Committee of the Friends of Leighton House, London and a trustee of the Marrakech Biennale.

Touria is the daughter of one of the most revered living Moroccan artists, Hassan El Glaoui. Alongside her career she has organized and co-curated significant exhibitions of her father's work including a major retrospective in Casablanca and Meetings in Marrakech, a joint exhibition with Winston Churchill's paintings hosted at Leighton House in London and most recently, La Mamounia in Marrakech, as part of the 2014 Marrakech Biennale.

In October 2013, she founded 1:54 Contemporary African Art Fair, held in London and New York on an annual basis. 1:54 has quickly emerged as Europe’s original and leading art fair focusing on contemporary art from Africa and the African diaspora. As its director, Touria has independently acquired sufficient resources for the initiative through sponsorship, fundraising and grant writing, forming firm partnerships with leading institutions, corporate sponsors, and educational entities across Europe and Africa. In 2016, the second edition of 1:54 New York will be held across the 5-8 May at Pioneer Works in Brooklyn, while the fourth edition of 1:54 London will be held across the 5-9 October at Somerset House. 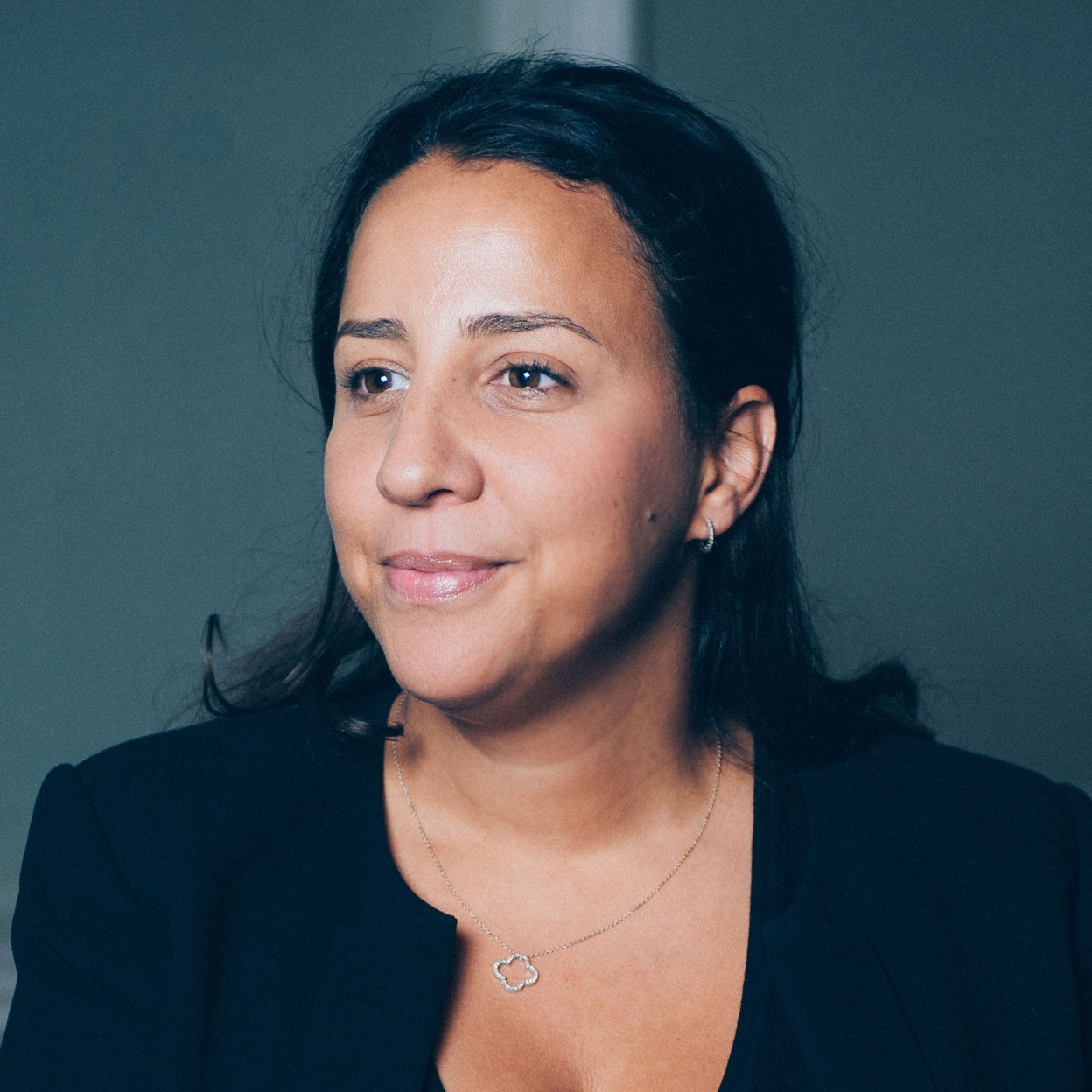